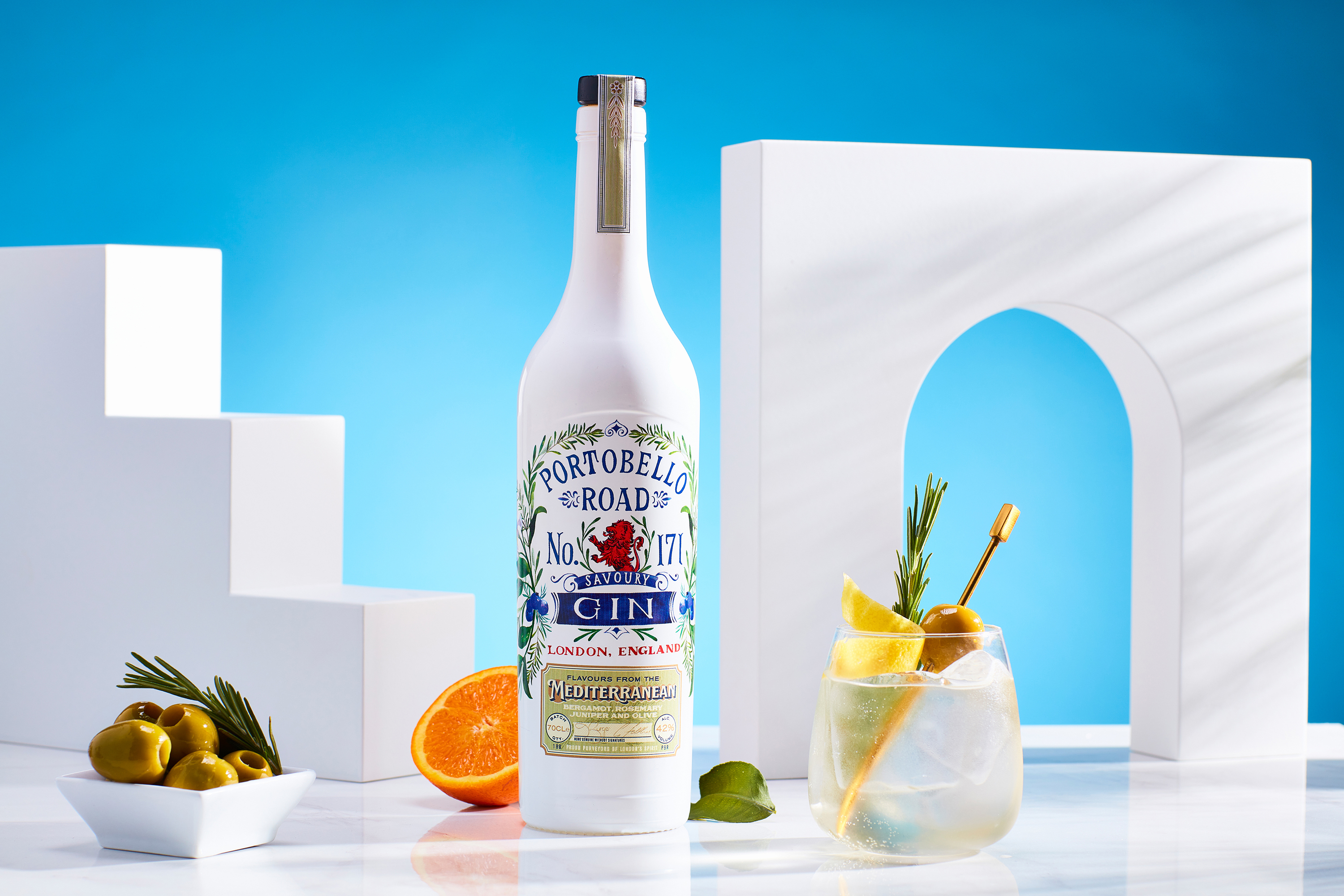 With World Gin Day (12 June) almost here, it’s a great time to broaden your gin horizons and sample something new. Whether it’s a gin from another country or one from a producer down the road, there are literally thousands of options out there! We’ve rounded up a selection of new releases (available in the UK) to kickstart your exploration.

Supernova is the fifth and latest gin in Lancashire-based Brindle Distillery’s Cuckoo range. It’s made with three distillations of grapefruit – dried, fresh, and a homemade grapefruit oil – as well as a healthy whack of juniper and is made without artificial flavours or sweeteners.

This Yorkshire distiller has launched not one but two new gins to coincide with World Gin Day. Its Strawberry and Pink Peppercorn Cotton Gin is a collaboration with strawberry producer Annabel’s Deliciously British, while Sir Captain Tom’s Limited Edition Barrel Aged Gin – a nod to the late Captain Sir Tom Moore, who raised millions of pounds for the NHS in 2020 – is aged in ex-Bourbon casks and has been released in a limited-edition run of 100 bottles.

Gin giant Greenall’s has announced another flavoured addition to its range: Black Cherry Gin. Devised through market research with current and potential gin drinkers, the new gin joins other flavoured expressions in the Greenall’s range including Wild Berry and Blood Orange & Fig.

Durham-based WL Distillery has followed up its 1st Edition Gin with a summery flavoured expression infused with watermelon and mint. It is the first release under the distillery’s new Wilson’s Gin Club brand.

If you’re not a fan of the fruitier gins that abound in the warmer months, Portobello Road Savoury Gin might be for you. Featuring botanicals including green olives, sea salt and rosemary, this Mediterranean-inspired spirit has been designed to enjoy around the dinner table, as an aperitif or paired with food. The bottles are a bit different, too – weighty and white with a hand painted-style label.

This Indian craft offering from Third Eye Distillery in Goa, packed with local citrus fruits and spices, has recently secured distribution in the UK. It will be available in selected bars, restaurants and retailers as well as through online channels including Amazon. Find out what our Gin Magazine tasters thought of it here.

This gin has been developed by Ben Peel, former innovation manager at Sipsmith, and his partner Emelie Nilsson. While classic in style, it uses a couple of unusual distillation techniques – vacuum-pressured maceration and ultrasonic distillation – to extract flavour from its botanicals, which include black tea, lemon and orange peels, star anise and liquorice root. As well as pushing boundaries in its production, the brand is also offering investment opportunities through blockchain technology.

Irish spirits producer Grace O’Malley is bringing a taste of the Emerald Isle to the UK with its Heather Infused Gin. It contains 14 botanicals from the west of Ireland including wild thyme, red clover, blackthorn, bilberry, rock samphire and (of course) heather. Discover more Irish gin brands here.

And for something a bit different…

British producers 6 O’clock Gin and York Gin have both released new ready-to-drink (RTD) gin drinks in the past few weeks – perfect for stepping out into the sun with this weekend! York Gin has launched a classic gin and tonic and a ‘berry fizz’ with added natural fruit flavours, both using its London Dry Gin and premium light tonic. Meanwhile 6 O’clock has added a new flavour to its existing range of RTDs – a Mango, Ginger & Lime Gin and Tonic, created in collaboration with chef Romy Gill.

What drinks will you be enjoying this World Gin Day? Share your pictures with us on Instagram @ginmagazineuk.