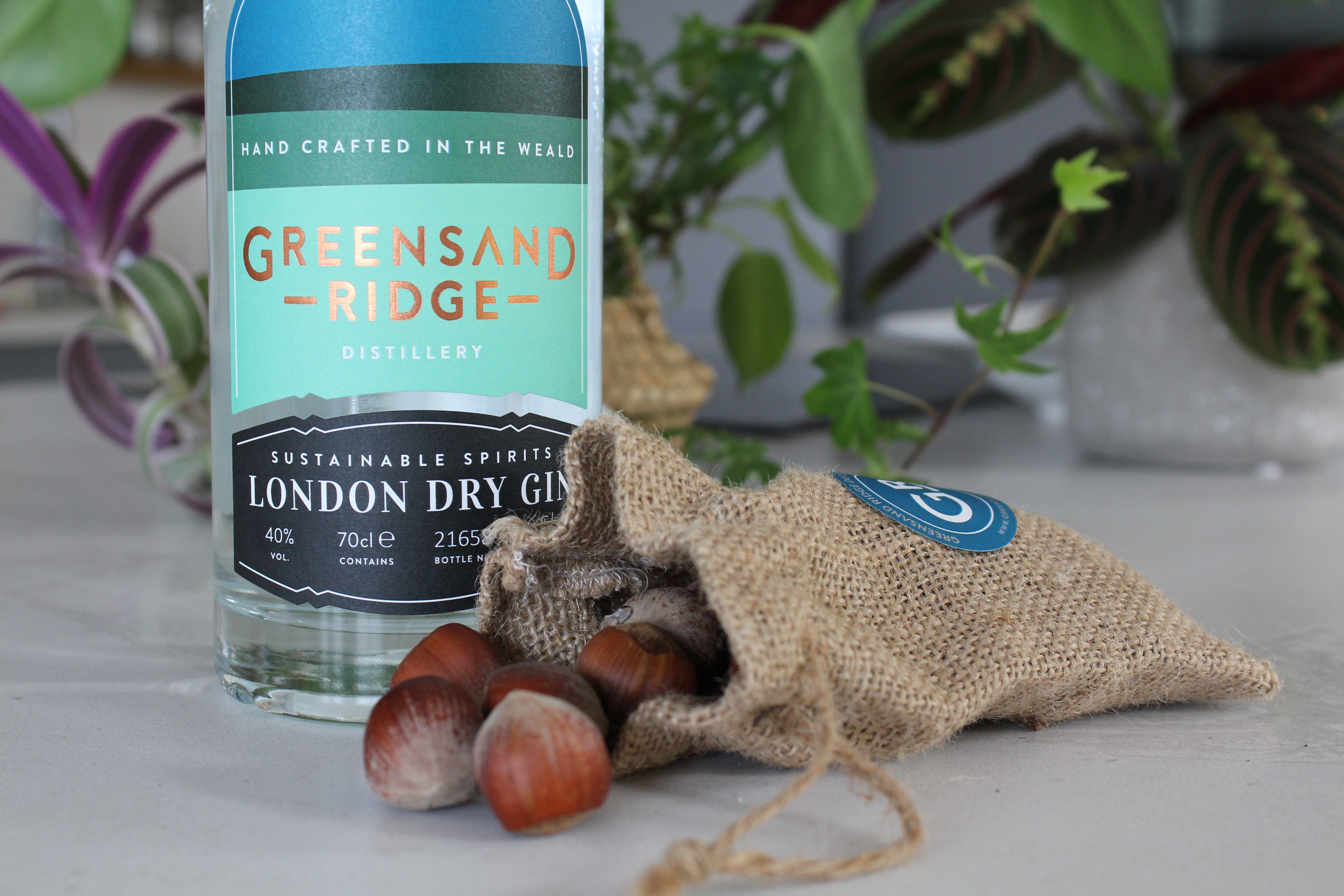 Greensand Ridge Distillery, based in the picturesque Weald of Kent, launched five years ago and was built from the ground up with sustainability at the forefront. The distillery has been lauded for the efforts it has made thus far the reduce its environmental impact. But for founder and self-proclaimed environmentalist Will Edge, this approach was the obvious choice, having “started with a clean slate”.

“If you have a business that is as complicated as a distillery, going back and retrofitting it can be a real challenge. Some things are easy and it is inertia that stops people changing, but some things are very hard or expensive to change,” he says.

“In the early days we didn’t talk about ourselves as a sustainable distillery. There is quite a lot in the plan about using food waste, but there are not a lot of other mentions to sustainability. It was a given, really.”

To make sure it stays on track with its ‘green’ goals, it has committed to publishing biennial sustainability reports. Its first report in 2019 highlighted its gin production, water use, packaging and distribution as areas for improvement; the next is due out this year.

Using ‘surplus quality produce’ in its gins, rums and brandies is just one part of the company’s larger sustainability plan. Its stills and distillery equipment use 100 per cent renewable power. The distillery uses an energy recovery system to convert waste heat and employs a closed-loop cooling system for its stills, which has reduced overall water usage by around 85 per cent. The whole business is chemical free, using steam for cleaning and the heads from its distillation process for sterilisation. It is also plastic free, using alternatives such as compostable cellulose and recycled card in its packaging.

The company achieved carbon neutrality across its supply chain in 2018 through its support of a carbon offsetting project in India. It is working to reduce its direct carbon footprint (measured at 9.2 tonnes of CO2e, carbon dioxide equivalent, in its 2019 sustainability report) as far as possible.

When it comes to gin, Greensand Ridge sources most of its botanicals locally, including hawthorn berries, poppy seeds, oak moss, honey, gorse flowers and rose hips. It also has plans to make its own gin base spirit from waste food products. As Will explains, botanicals make up a tiny proportion of a gin recipe compared to the ‘fermentables’ that make the base spirit, so achieving sustainability in the latter is an important goal.

While Will appreciates the accolades Greensand Ridge has garnered for its focus on sustainability – including being named Sustainable Distillery of the Year in the 2021 Icons of Gin – he believes a change is needed to acknowledge the impact, rather than just the presence, of distillers’ sustainable initiatives. He feels the concept of sustainable distilling, while a good way to engage and educate consumers, is vulnerable to misappropriation.

“There is a whole spectrum. There are spirit brands who are amongst the most sustainable distilleries in the whole country but are just quietly getting on with it. Then there are well-known consumer brands who are talking about sustainability a lot but really don’t have any impact on the carbon footprint of their distillery,” he says.

“If you are making a big song and dance about the fact that you are not using plastic straws at events any more, you’re using paper instead, it captures the consumer’s attention and talking about that generates engagement, but if you are not doing anything about decarbonising your business – not thinking about moving away from fossil fuels, reducing your water use or your chemical use – then you are not reducing your carbon footprint.

“If you say that moving to renewable energy is another capital cost to kick down the road, or that it is too expensive, it is difficult for you to talk about yourself as a sustainable distillery if you have taken one of the biggest aspects of your carbon footprint and said, ‘That is too big for us’.”

Read about more distilleries in our Green Corner here.

0 comments on “In the Green Corner: Greensand Ridge Distillery”