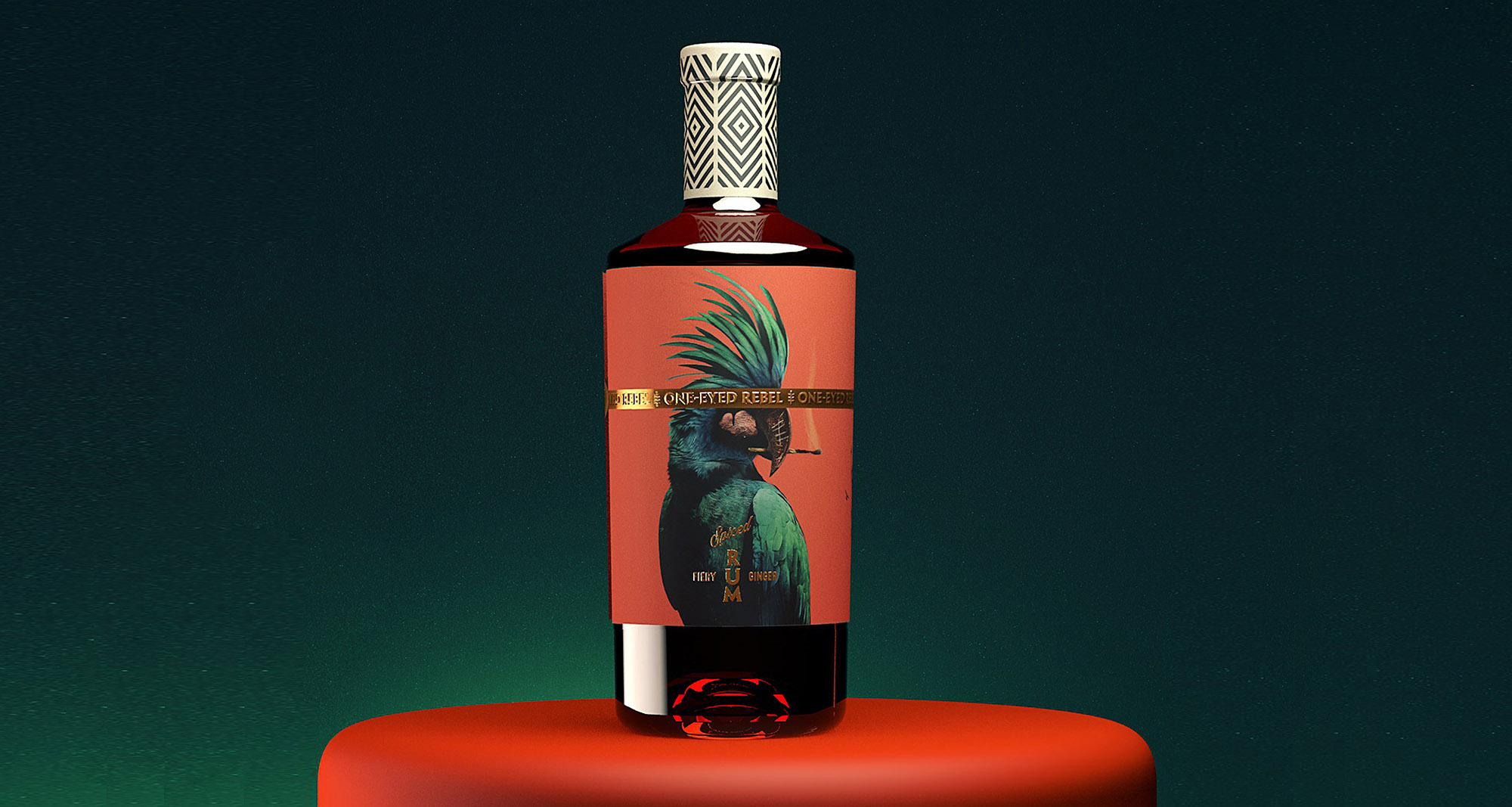 One-Eyed Rebel is a spiced botanical rum made with ginger and cassia, with a bold and colourful bottle that features a brass belly band inspired by old rum barrels.

This new spirit is the second that the Spirit of Manchester Distillery has released away from its core gin range, following the launch of its Manchester Spirit Vodka last year.

It is the second English gin maker to announce the launch of a rum this month. Sis4ers Distillery, based nearby in Salford, is set to release its Four Sisters Spiced Rum in early April.

Spirit of Manchester’s master distiller, Seb Heeley, said: “We’ve always loved rum; it’s our second favourite spirit and we’ve been working non-stop for the last year to use everything we’ve learnt in gin distillation to create the perfect spiced rum.

“With Manchester Gin, we’ve gone on a real journey, experimenting with how to get the most out of flavours. We’re so proud to be releasing our British botanical rum, distilled and crafted in our distillery in the heart of Manchester.”

One-Eyed Rebel, bottled at 40% ABV, is available direct from the Spirit of Manchester Distillery and retailers nationwide, with a recommended price of £28 for a 70cl bottle.

The Spirit of Manchester Distillery was named Visitor Attraction of the Year at the 2021 Icons of Gin awards, which were announced in February.