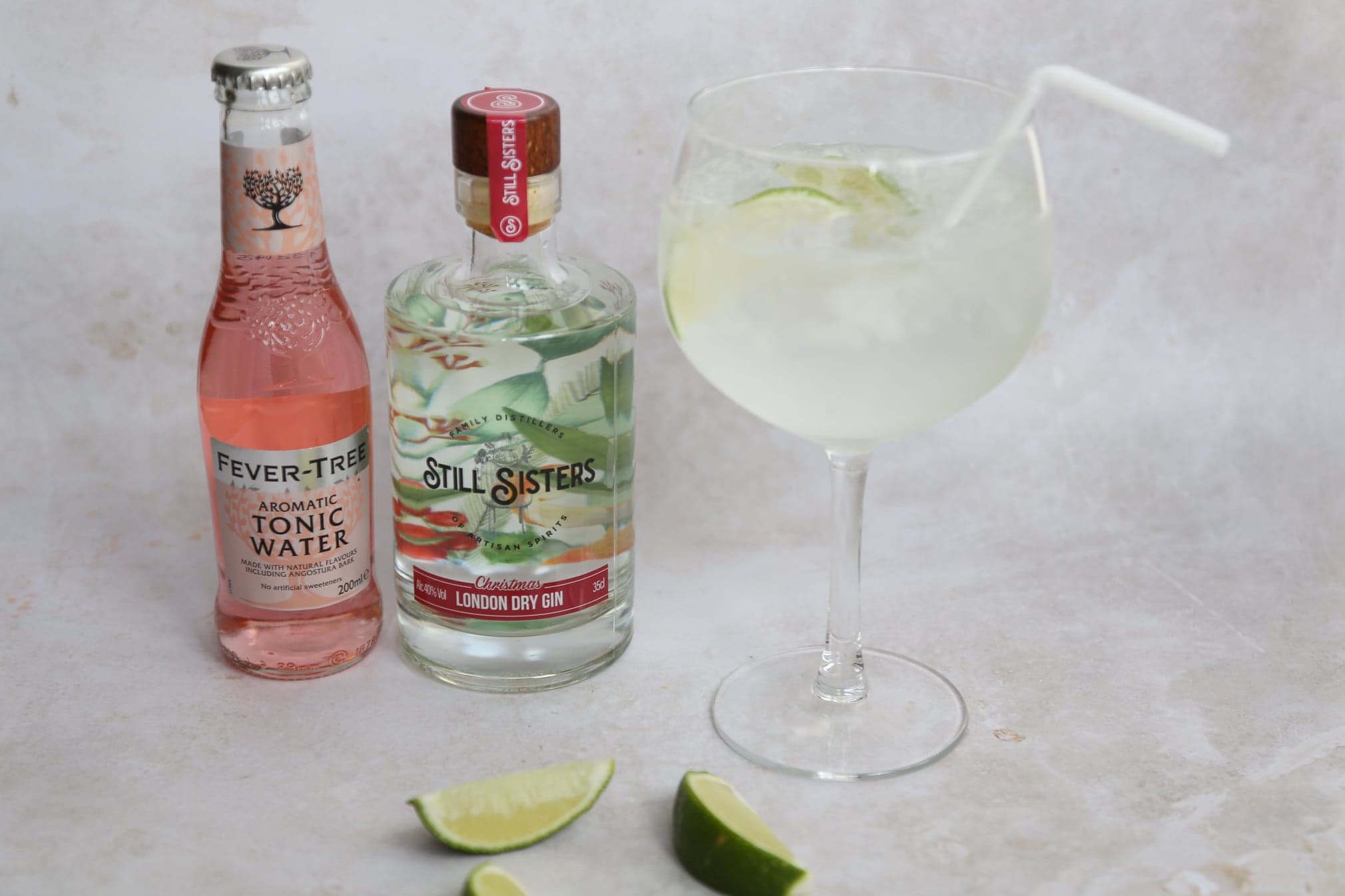 Pink gins are still the go-to variety among British consumers, according to research that revealed the country’s most sought-after gins flavours.

According to the Wine and Spirit Trade Association (WSTA), gin sales in shops, supermarkets and online shot up by 22 per cent in 2020 – passing the billion-pound mark in value for the first time.

The WSTA said flavoured gins had been a driving force behind this growth, making up the majority of the 75 million bottles sold in 2020.

While distillers such as Whitley Neill and Edinburgh Gin have made flavoured gins a core part of their offering, the past two years has seen a more concerted effort by big gin names such as Gordon’s and Bombay Sapphire to draw in flavoured gin drinkers.

Melissa Ferguson, co-founder and director of Best British Produce, said: “The UK has always been a nation of gin drinkers, but in recent years the popularity of the tipple has gone through the roof, with gin bars opening in city centres and a variety of colours and flavours hitting supermarket shelves.

“As a company specialising in providing a platform for independent British food and drink producers to showcase and sell products to customers across the globe, we’ve witnessed first-hand just how much demand for British gin has skyrocketed over recent months.

“While supermarket and online retailers were always going to see sales of alcohol rise during the pandemic, the surge in gin sales shows just how much of a resurgence the spirit has made over the past decade and how important it is that we continue to support British food producers and distillers as we look to drive the UK’s recovery post-pandemic and post-Brexit.”