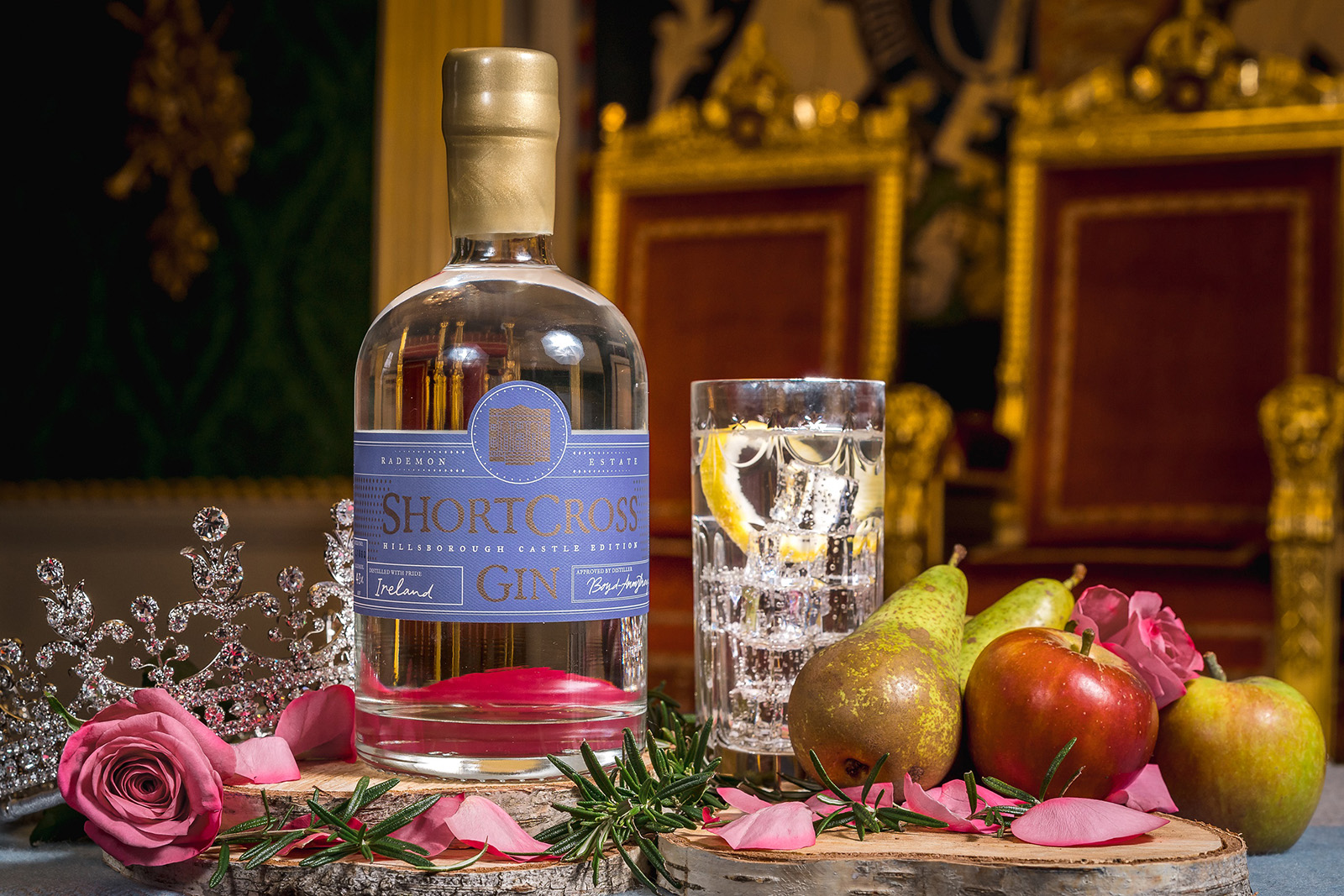 While you may more readily associate Ireland with Guinness and whiskey-laced coffees, its gin scene is booming.

A report from the Alcohol Beverage Federation of Ireland (now Drinks Ireland) released in early 2019 said there were then 50 gin brands and 20 gin producers on the Emerald Isle, with 12 brands launched that year alone. Since then the island’s gin scene has gone from strength to strength – so why not take St Patrick’s Day (17 March) as an opportunity to explore it?

We’ve rounded up a selection of the cream of Ireland’s gin crop. Have we missed off your favourite? Email us or let us know in the comments below!

Named after a legendary and much-loved Irish cow, this gin is produced by the Ballyvolane House Spirits Company, based at Ballyvolane House in Co. Cork – formerly a dairy farm, now a luxury boutique hotel. In a nod to the estate’s past Bertha’s Revenge uses a base spirit made from whey, a dairy by-product. Its botanical mix includes orange, grapefruit, cinnamon, cloves, almond, elderflower and sweet woodruff.

An organic, field-to-bottle distillery on the banks of Lough Erne in Fermanagh, Northern Ireland. Its Double Gin and Old Tom Gin are made with the distillery’s Irish wheat-based vodka, and include the botanical sweet gale, which is foraged from the family farm.

The Dingle Whiskey Distillery in Co. Kerry was founded in 2012 by three pioneers of the Irish craft brewing scene. Its flagship Dingle Original Gin is designed to encapsulate the spirit of the area, with botanicals including rowan berry, fuchsia, bog myrtle, hawthorn and heather. It was named the World’s Best London Dry Gin in the 2019 World Gin Awards.

This gin is designed as a marrying of western and eastern cultures, with botanicals including gunpowder tea, kaffir lime, cardamom and Irish meadowsweet. Its production process uses a mix of maceration and vapour infusion, to capture the more delicate citrus and tea flavours.

Located in the beautiful Wicklow Mountains, Glendalough Distillery produces a range of spirits including whiskey, gin and poitín. Its gin range includes the Wild Botanical Gin, seasonal special editions made with botanicals foraged during short seasonal windows, and the Ginteresting series, which has seen releases including Beech Leaf, Sloe, and Blackberry and Mountain Heather Gin.

This Irish pot still gin is distilled by Pearse Lyons Distillery in Dublin. Inspired by the tale of a Spanish warrior who travelled to and settled in Ireland, Míl Gin aims to capture the flavours of the Mediterranean with botanicals including almonds, olives, basil, bergamot orange and thyme.

Produced by the award-winning Clonakilty Distillery, this gin is inspired by the minke whales that swim wild off Ireland’s Atlantic coast. Its botanical bill includes locally foraged rock samphire, and it uses a whey base spirit produced on the distillery’s ninth-generation family farm.

Mór Gin is produced by the Arderin Distillery in Co. Offaly, founded by Eoin Bara, whose grandfather was a master distiller for a globally renowned Irish whiskey brand. Its range includes a London Dry Gin, made with local ivy flower, as well as pineapple and wild berry expressions.

The first gin to be distilled in Northern Ireland, Shortcross is produced by the Rademon Estate Distillery in Co. Down. Its botanical mix includes elderflower and elderberries, apples from the estate’s walled garden, and locally foraged wild clover. According to the distillery, Shortcross also holds the title of Ireland’s most awarded gin.