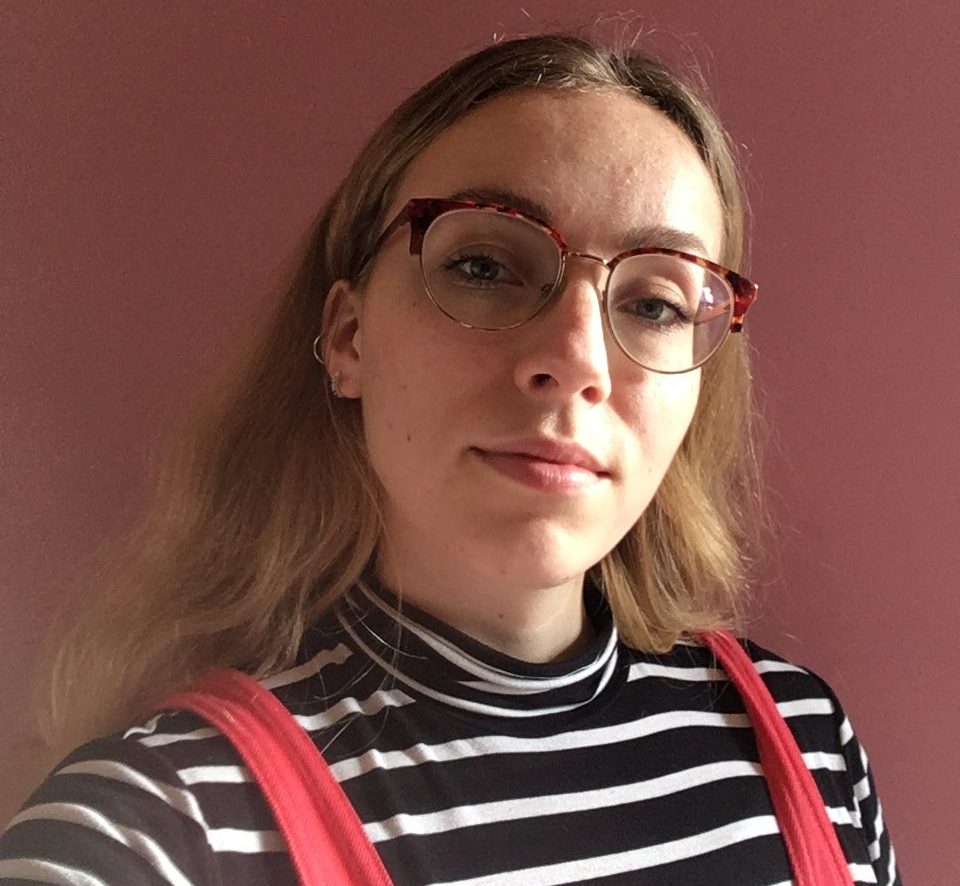 Meet the Team introduces you to the writers and experts behind Gin Magazine and gin-mag.com, as they talk about their lives both in and outside the gin world. This week, we meet Martha Crass, marketing and content executive for Gin Magazine and its sister titles, Whisky Magazine and American Whiskey Magazine.

Gin Magazine (GM): How did you end up in the gin world and what do you like most about working in it?

Martha Crass (MC): The people are the best thing about this job, and gin is such a great thing to get excited about – it’s the perfect combination of serious and fun. Many’s the day where I’ve been immensely glad to be working with the team that I do, and I think we’ve all helped each other cling to (some semblance of) our sanity over the last year! I ended up here after graduating, in pursuit of a job that would allow me to write, work with creative people, and pick up new skills. This has ticked all the boxes, especially because I work across a few different departments which means I’m constantly learning different things.

GM: What did you do in your pre-gin life?

MC: A fair amount of my pre-gin life was spent trying to explain to people what I was actually studying at undergrad: I started off studying Anglo-Saxon, Norse and Celtic, and switched somewhere along the way to end up with a degree in Theology, Religion, and Philosophy of Religion. None of it’s strictly gin related, if we’re being pedantic about it, but I’m sure the Vikings wouldn’t have turned down a good G&T if someone had offered it to them.

GM: What’s the best piece of career or life advice you’ve been given?

MC: A good piece of advice given to me by a friend went something like, “Write out the email but don’t sent it – then sleep on it.” I have a habit of jumping the gun sometimes, and a few hours cool-off time goes a long way in making an important decision or working out how to bring up a tricky topic. It also gives you the chance to edit out any expletives that might have… crept in there.

GM: What moments or occasions have you reaching for a gin?

MC: While I think I’d be one of the first people to say this spirit is a drink for any occasion, there’s certainly a hole in my heart that only an ice-cold gin on a sunny day can fill. Even the thought of a lukewarm premixed cocktail in a flimsy aluminium tin, sipped on a day that can only be described as overcast at best, has me filled with nostalgia for the summer we didn’t properly get to have last year.

GM: What would be your ideal holiday destination and activities?

MC: Somewhere with mountains! Give me a holiday with altitude! My two favourite holidays so far have been to Scotland and Iceland, and the beautiful landscapes had a large part to play in that. I’d definitely rather be walking up hills than lounging on a beach (although I’m also more than happy to just sit with a book and read).

GM: If you were a gin or a gin cocktail, what would you be?

MC: While I will drink a Long Island iced tea if I have to, the fact that this terrifying recipe even exists, and hasn’t yet been dismissed as the product of some twisted fever-dream, is something I’ll never get my head around. I’m quite adept at living in chaos, but I’d like to think that I’d be something a bit more classic and refined as a gin… maybe something zesty and flavourful like a proper Gimlet, or just a citrusy G&T. Or maybe that’s wishful thinking!