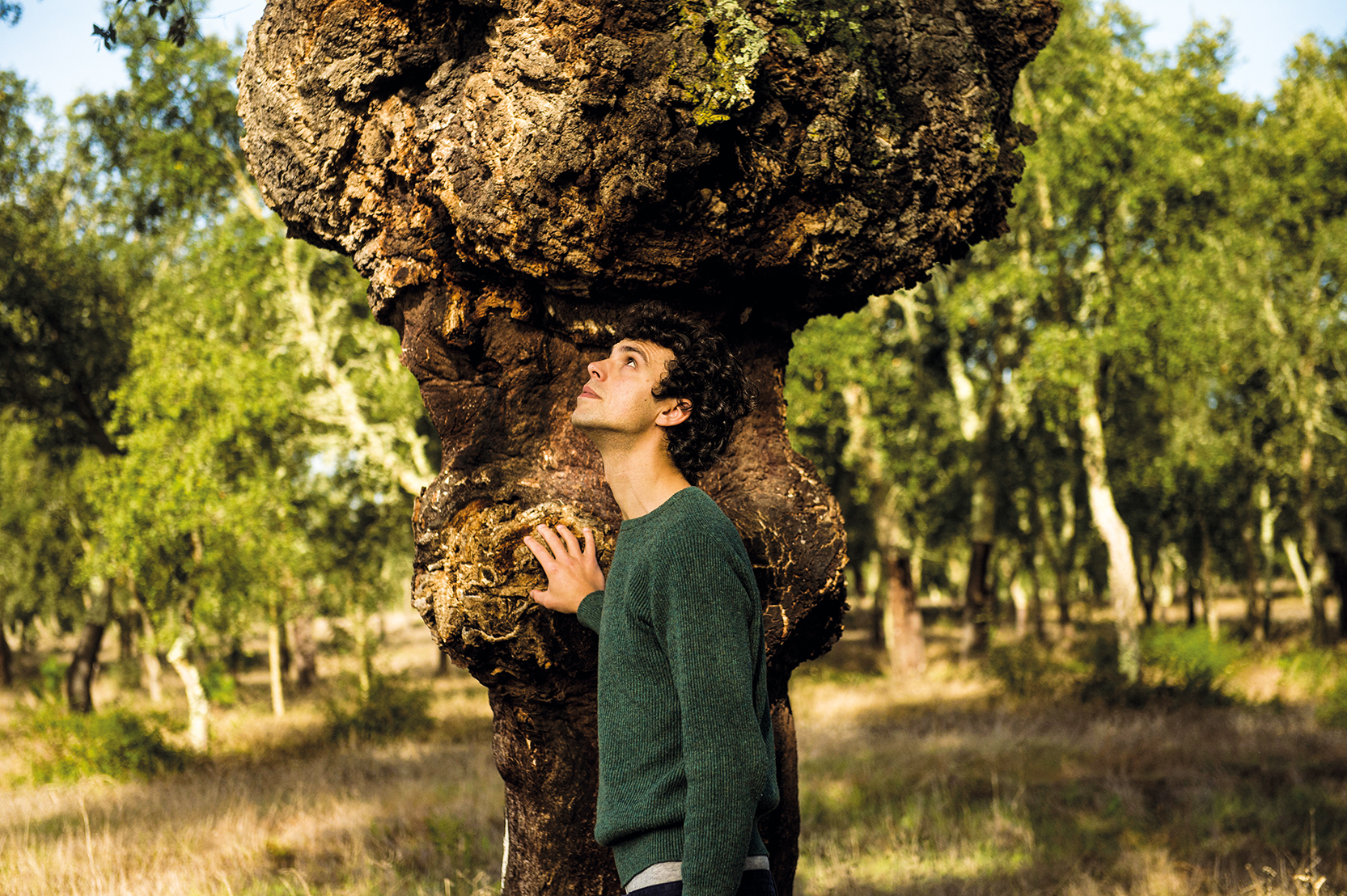 In the not-so-distant past, gins were often stored and transported in wooden casks as a matter of necessity. And these barrels weren’t necessarily new, either. The barrel storing gin today might have held a different gin yesterday and maybe a wine or whisky before that. Glass, plastic and other conveyances or fresh barrels were either prohibitively expensive, or just weren’t invented yet. When you see a gin referred to by name in a 19th-century cocktail manual, it’s likely that it spent part of its life in an old barrel.

However, here’s where an important distinction needs to be made. The barrel-aged gins of today are made with intention, compared to the barrel-aged resting out of necessity of their predecessors. Distillers and producers today are choosing to use barrels for their transformative powers.

While barrel-aged gin feels very new and on trend today, even intentional barrel resting has historical precedent. In 1934, an ad boasted, “Booth’s House of Lords is not an ordinary gin. It is triple distilled by one of England’s oldest distilleries then aged for years in casks.”

Seagram’s, a popular American brand, produced a golden hue under several names throughout the 20th century before finally stepping away from barrel resting in 2010. Its timing may have been ironic, as it coincided exactly with the resurgence of the style.

The rise of this style was fuelled by the liberalisation of distilling laws around the world, which led to a more diverse group of distillers plying their craft, looking for new ways to stand out through experimentation.

Distillers who were also making other barrel-aged spirits were among the first to try out the new-old combination of gin plus barrel. Jamie Biel, director of science and sustainability at Texas-based Treaty Oak Distilling, recounts the happy accident: their 2013 launch Waterloo Antique Gin was born when “a hungover distiller accidentally moved our No.9 Gin, instead of the rum that we intended to age, into a new barrel.” He adds, “We are experimenters by nature, so it is really rewarding when you make something that’s truly special.”

Barrelling is an important part of production for many alcoholic spirits. Some spirits, such as Bourbon, require the distiller to use a new barrel every time. Other barrels give up their flavour to the spirit they’re holding during a long rest. That barrel wouldn’t produce the same effect with a second rest; therefore, those barrels are often sold off to others who can make use of them. This is where barrel-aged gin producers come in.

Director distiller at Capreolus Distillery, Barney Wilczak, co-creator of Ginout, describes the process of selecting a previously used barrel with care. “In my opinion barrels should be looked at in the same way as another botanical. With port we see a natural sweetness.”

Other distillers were inspired by the clean slate that a fresh barrel provided. As “aged gin” is not a rigidly defined category – take London Dry gin for example – distillers were free to be inventive and creative. Some like Treaty Oak Distilling start with a brand new American oak barrel, similar to a Bourbon distiller. Others invented and created bespoke barrels out of heritage, traditional woods.

Generally a distiller will create a gin first. Sometimes this gin is one you can get off the shelf; other times it’s custom-created for ageing. The gin is then put into a barrel where it is allowed to mature, as would any other aged spirit.

Length of time varies depending on the wood, the amount of times it’s been used, and the desired effect. “Maturation length is the playground,” Elsom describes. Treaty Oak Distilling didn’t know how long they were going to rest for when they began. “We taste-tested the first barrel every six months until it reached what we viewed as the sweet spot, right at 24 months”, Biel says.

House of MacDuff’s Fifty/50/Gin has 20 years of ageing under its belt. Hayman’s Gently Rested Gin spends three weeks in an ex-Scotch cask. In other words, the limits are your imagination and the desired taste.

The process, and what happens to the botanicals in the barrel, is what makes barrel-aged gins so unique. Botanical aromas volatilise. Some interact with the wood, others might disappear altogether. Elsom illuminates this transformation in her work, “The citrus is elevated, the spice sings… it feels hotter, dryer and hungrier for a Martini glass.”

These changes are why some distillers will use a different botanical blend for the barrels than they do for their dry gin. One Eight Distilling modified its Ivy City Gin by adding new botanicals for its Untitled Gin No. 2. Other distilleries such as Venus Spirits custom design a botanical bill around the barrel they want to use. But many others, Elsom included, have found success with a gin they already make.

“The floral and nutty backbone from the botanicals in No.9 work especially well when aged,” says Courtney Dymowski, director of gin research and development at Treaty Oak Distilling. The gin then undergoes a long rest in new char American oak. Biel adds, “After two years, the wood sugars balance the gin botanicals in a really beautiful way.”

The thing that ultimately makes a barrel-rested gin a gin and not a whisky is the botanicals. The interaction of the two is the focal point. “I find the process fascinating,” Elsom continues, explaining that “perception of botanicals within that matrix adds to the excitement.” On the other side she says, “I have tasted some that are all oak.” The interplay between the gin and the barrel, and how a distiller achieves that, is the key to making a successful aged gin.

Wilczak advocates for a “light touch”. He adds, “We often find that the balance is swamped by the barrel influence… they should be used with an eye to integration, balance and support, rather than simply dominating a previously balanced gin.”

The current aged gin trend has been cultivated through patient education. Elsom describes the experience at Cardrona, “[Our customers] are often surprised that the alcohol percentage is the same as the barrel-aged expressions tend to taste hotter and spicier.” But now devotees come back each year for its annual releases.

The movement of aged gin from tasting rooms to bars has been slowed by the lack of widely known cocktails; however, it is starting to be more common on menus as bartenders get more comfortable with it. “Waterloo Antique has feet in two camps – it plays as well in an Old Fashioned as it does in a Negroni. The complexity of the flavours allows bartenders to really get creative in the structuring of their cocktails,” Biel says. Dymowski adds, “I find it to be our most malleable spirit in terms of cocktails.”

The future is bright and aged gin seems poised to shift from trend to mainstay. As of today, retailer Master of Malt lists more than 100 cask-aged gins. Despite this growth in availability, Elsom still sees untapped potential, “I hope the experimentation continues as more people are introduced to gin beyond a G&T.”

2 comments on “Barrel-aged gins: an old trend made new”