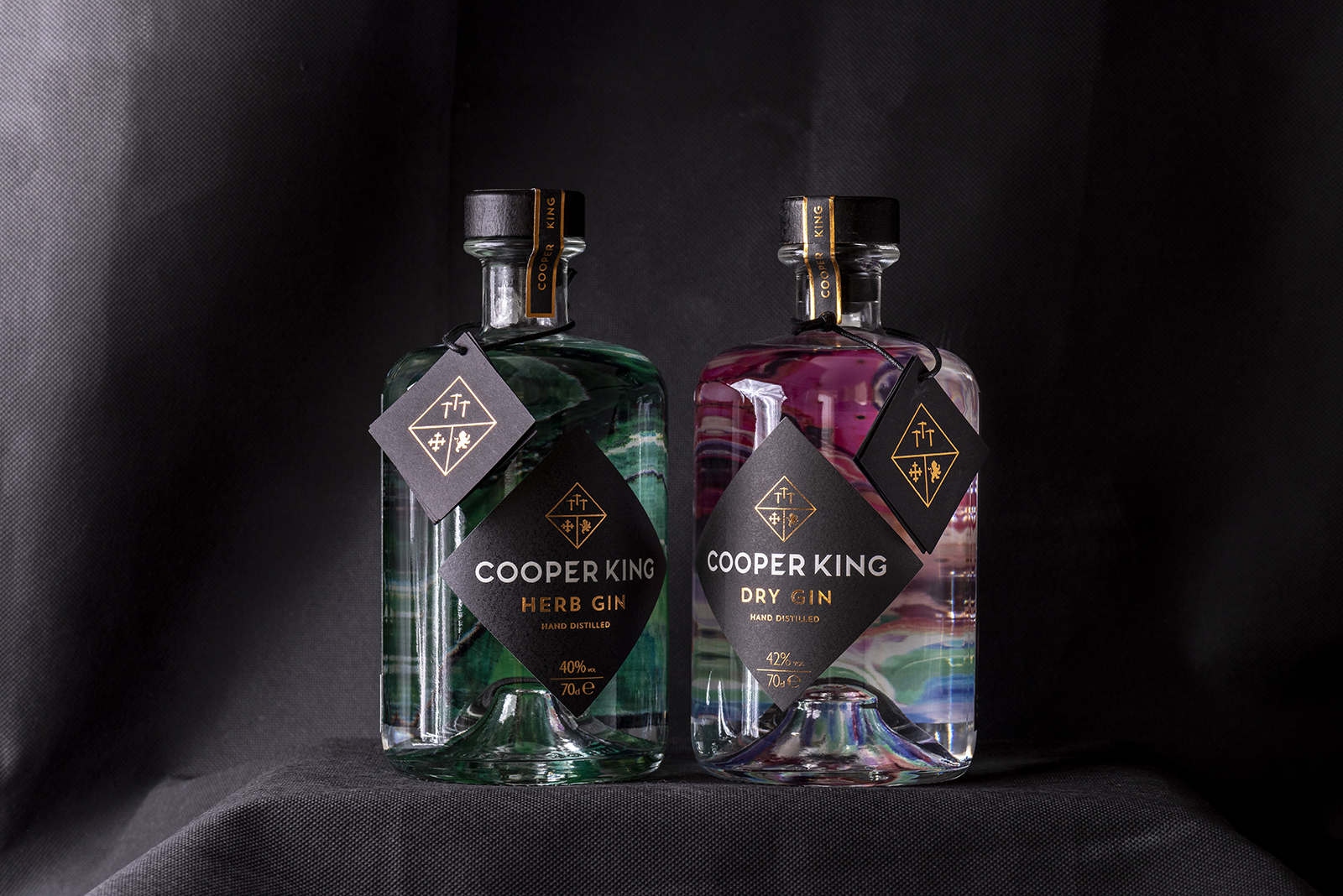 The award-winning distiller’s Dry and Herb Gins are now classed as carbon negative, meaning that for every bottle of spirit produced, more carbon is removed from the atmosphere than is emitted.

To achieve this status, Cooper King has done as much as possible to reduce the carbon footprint of the gins. It has then offset the remainder of the emissions – plus a further 1kg of CO2 equivalent per bottle – through high-impact verified carbon credits, which support greenhouse gas emission reduction schemes elsewhere.

In addition to carbon offsetting, Cooper King supports the planting of one square metre of native UK woodland for each bottle of gin made, through a partnership with the Yorkshire Dales Millennium Trust.

Cooper King’s determination to make its gins carbon negative came after an analysis of production and distribution revealed the true extent of their carbon footprint.

Chris Jaume, the distillery’s co-founder, said: “Producing flavour-driven, sustainable drinks has always been at the core of what we do, because we believe drinking good spirits needn’t cost the Earth. After a year’s worth of hard work, and despite a pandemic, we’re delighted that we’ve been able to achieve carbon-negative status for our two core products.

“Reaching this milestone is a significant step in our plan to become a carbon-negative distillery. We value people, planet and prosperity, and through sharing our findings in our publicly available Carbon Report we hope to inspire others to make a positive difference.”

As part of Cooper King’s commitment to long-term sustainability, the team recently planted 30 juniper bushes on site. Once mature, these could produce enough juniper for around 15,000 bottles of gin a year. It was also the first distillery in Europe to sign up to environmental initiative 1% for the Planet.