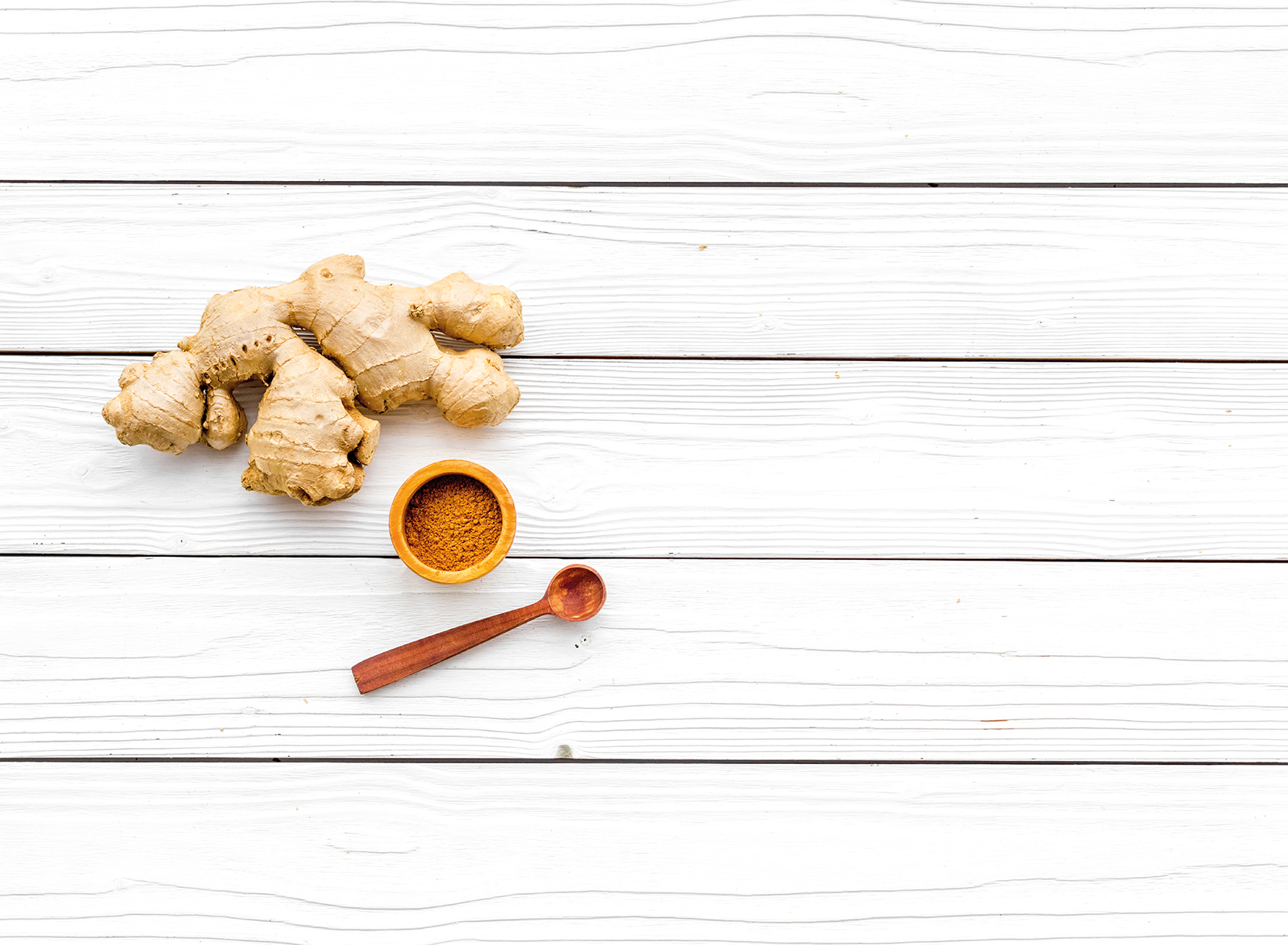 The spirited partnership of gin and ginger stretches back centuries

It’s a match made in heaven, gin and ginger. The clue is in the name, right? The link isn’t as obvious as we may think, but it’s there. Gin is a simple shortening of genever, although the word gin was also used in 1843 to describe something as having ‘spirit, spunk or temper’ as well as ginger, and the slang ‘gin up’ referred to enlivening. However, ginger and gin have had a close relationship for the last 200 years, a link first forged at the Frost Fairs.

My research suggests that gin and gingerbread was one of the earliest ‘food pairings’, served at the Frost Fairs held on the frozen tideway of the River Thames. Frost Fairs were large events and have been held since as far back as the seventh century. The earliest one of this nature was recorded in 695AD, albeit under a different name. Vendors would head to market and set up their stalls on the frozen river to sell goods, alcohol and various fun activities for people to enjoy. It was in 1608 that these events were named as Frost Fairs with the last one being held in 1814.

There is mixed information to be found on what year gin and gingerbread was first sold. Some sources say 1814, others say 1716. Either way, we can say that stalls sold gingerbread and hot gin, a combo that was a popular indulgence for visitors. Hot alcohol was commonplace and an important necessity in the extreme temperatures. At this time in history, Britain was experiencing what is known as the Little Ice Age and temperatures were low, with inadequate heating in most places. Hot alcohol is great for warming the bones and ginger is a known diaphoretic, which means it warms you from the inside and encourages perspiration, which helps expel toxins. This winning combination must have been quite the comforter!

Some of the earliest cocktails were a mixture of gin and ginger syrup. Additionally, one of the earliest references to the word ‘cocktail’ appeared in London’s Post and Gazetteer on 16 March 1798 and was a reference to a drink composed of gin and ginger syrup. One classic gin and ginger drink is the Foghorn, which is essentially a Mule. Foghorns are made up of gin, lime juice and ginger ale. First made famous in the Waldorf-Astoria Hotel in New York City, this traditional cocktail can also be made with a London dry gin and a ginger ale as opposed to an Old Tom, which is what the drink was originally made with; I find that the sweeter profile works well with ginger, offsetting and rounding off some of the fiery heat.

Ginger is still a popular ingredient in cocktails, and a little reach on Twitter revealed a love for ginger, with Ben Marston of Campfire Gin sharing a cocktail recently created for one of the brand’s online tastings in November, based around gin and magic. A nod to the Old Tom connection, the cocktail is called La Casa Sagrada (the sacred house) and is made up of 50ml Campfire Old Tom, 25ml Tio Pepe Palamino Fino Sherry and 25ml Opies Ginger Syrup.

Strangely, considering how often ginger is used to make up botanical mixes in gins, there aren’t a lot of ginger-focused gins out there. There are plenty of gins with ginger playing supporting actor to another botanical, rhubarb and ginger perhaps being the most popular example. A quick Google search only brings up a handful of ginger gins. Interestingly, Accolade Wines, owner of renowned Stones Ginger Wine (a nostalgic tipple of mine), has recently launched a ginger gin; having such a long history – the recipe for its ginger wine was first developed in 1740 at Finsbury Distillery – it seems like a wise choice in product development. Accolade Wines has confirmed that the gin is distilled by a third party.

Creative powerhouse the Cotswolds Distillery not only has a ginger gin, but also a barrel-aged version. I spoke to Alice Pearson at Cotswolds to find out more about the process. The gin is inspired by “the popularity of King’s Ginger Liqueur in the local community”. The distillery “wanted something which had a little more complexity, less sweetness and something more reflective of the Cotswolds landscape.” I was curious to ask about ginger being more of a supporting botanical and Alice suggests that, “It can be difficult to make a traditional gin focusing on ginger as it’s more often the spiciness that is extracted through distillation rather than the flavour.”

Exploring working with ginger, she adds that, “When the recipe was developed, it was found to be very difficult to balance the flavour and spice through distillation or maceration. I think we must have tried every form of ginger going! It is definitely one of those products where a lot of tasting has to be done throughout the process to ensure consistency. Tasting starts during the barrel-ageing process of the gin and continues all the way through the maceration of candied ginger and orange peel, so that we can choose the perfect extraction level for all of these flavours.”

Alice adds, “We use candied ginger, as this has been treated and cooked in such a way that the fiery compounds are broken down into milder ginger flavour compounds, which is how we manage to extract such a strong ginger flavour without all of the spice – although there is just enough to keep you warm! Fresh ginger is generally too spicy. Ginger powder can work well distilled as a supporting flavour (for example in Old Tom gin), but doesn’t give you the whole story, so would create a ginger gin that was too one-dimensional for what we wanted.”

Interestingly, during a video call with Lee Katrincic of Durham Distillery, based in North Carolina, US, Lee touched on some difficulty trying to distil ginger through vacuum distillation. It seems that the botanical certainly lives up to that old
idea of having spirit, spunk and temper!

So, for a match made in heaven, the relationship between gin and ginger certainly has had its ups and downs. With it proving so difficult to balance ginger in with gin, we can start to see that perhaps it works better as a supporting botanical after all. However, I’ve still got strong feelings for hot gin and gingerbread, a pleasing winter warmer and a combination that I know I’ll certainly be enjoying throughout the winter this year.