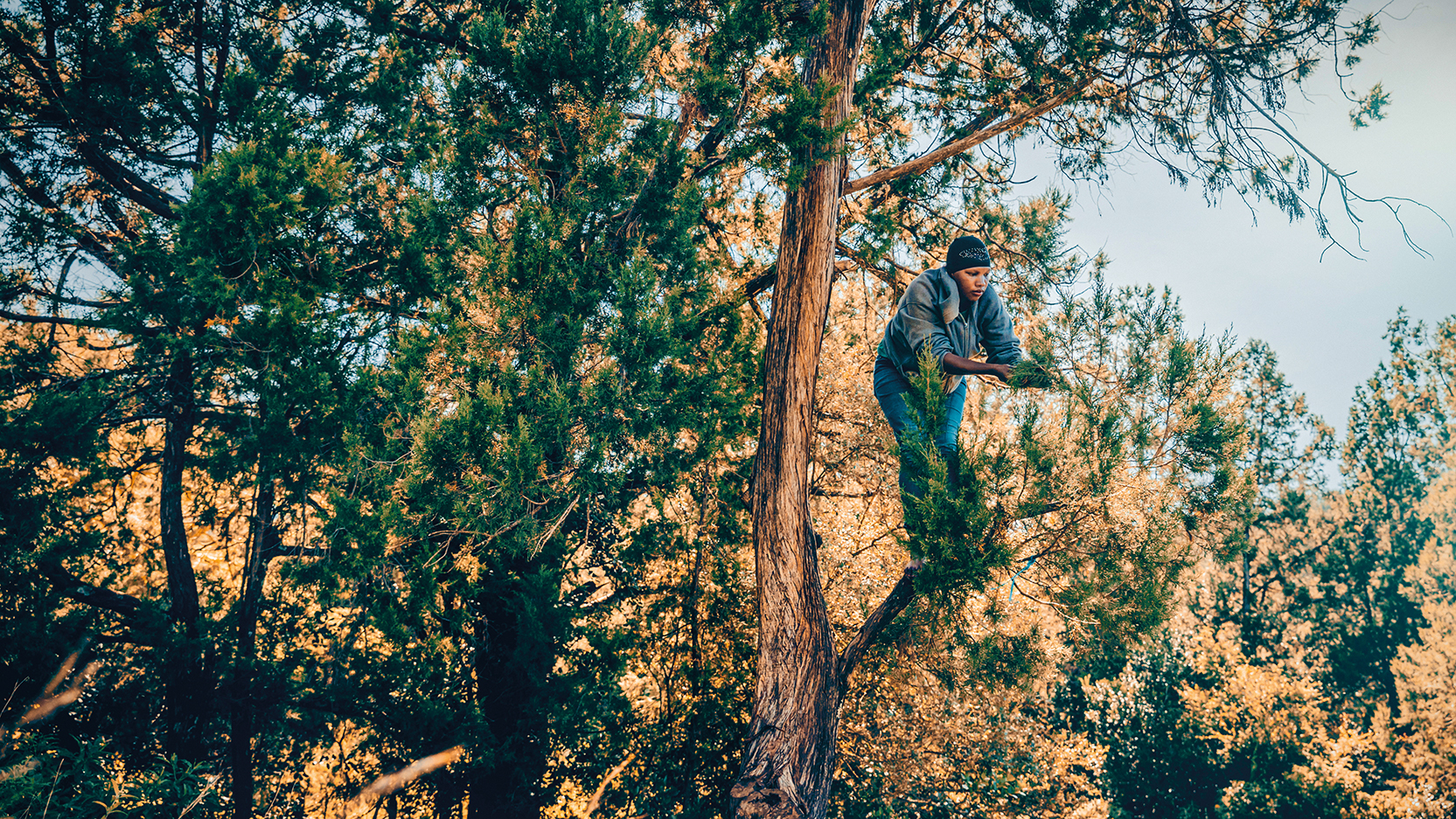 Despite being fundamental to the nature and flavour of gin, we tend to talk about juniper in a very generic way. And perhaps that’s understandable; EU regulations stipulate that the spirit must be “produced by flavouring … [specifically] with Juniperus communis”, or common juniper. And sure enough, at least 95 per cent of distilleries stick to using this species and this species alone.

But there are innovative makers looking beyond common juniper to the 60 or so other species in the Juniperus genus. Selecting the right variety involves both botanical knowledge (some are toxic) and, you might imagine, a fair amount of trial and error. When distilled, Juniperus ashei is said to be “rather foul-tasting”, while Juniperus foetidissima, a.k.a. ‘stinking juniper’, rather speaks for itself!

However, such effort is rewarded with a real point of difference. Besides the
obvious appeal – namely flavour, provenance and sustainability – using locally sourced ingredients also offers makers a closer and more tangible relationship to their finished product; whether that involves foraging juniper with friends and family, harvesting with local communities or supporting local farmers rather than simply importing sacks of common juniper through traders.

As befits the country’s pioneering traditions, the most experimental makers have (at least until recently) been found in the United States where, in Texas and Oregon if not beyond, juniper is considered a pest species due to its demands on precious water resources and its crowding-out of other plants and wildlife.

There are eight species in Texas, but Molly Cummings, a biology professor and founder of WildGins Co, was initially drawn to the distinctive Juniperus deppeana, with its furrowed plates of bark which give it its ‘alligator’ or ‘checkerbark’ nickname. Its large berries grow on tall, broad canopies and a single tree provides enough fruit for an entire batch of WildBark Gin. With an aroma similar to cedar, and a savoury and slightly vegetal character, Molly describes it as an incredibly bold juniper which conveys an “adventure straight out of the Wild West”.

WildGins has since adopted Juniperus pinchotti (redberry juniper) as a key component of its WildJune Gin. A relatively compact shrub, it too grows in the rich, volcanic soil of the Davis Mountains in West Texas. With small red berries and a slightly sweet fruitiness not unlike dried cranberries, Molly describes it as providing the yin to common juniper’s yang.

Conversely, Wisconsin’s Death’s Door Gin uses the bold spiciness of Juniperus virginiana (eastern red cedar) much like a seasoning, to give “nuance and character” to its botanical bill. A deceptively simple recipe of juniper berries, coriander seed and fennel, Death’s Door actually blends common juniper imported from both Macedonia and Italy alongside the common and eastern red cedar juniper berries it collects from Washington Island in Lake Michigan (a process that also tends to include a small amount of low-growing Juniperus horizontalis, or creeping juniper, in every harvest). At the other end of the scale, Oregon’s Crater Lake Spirits uses only local Juniperus Occidentalis (western juniper) in its compound gin (which would not be legally recognised as such within the EU).

But if American juniper is considered a pest, then in other, more arid, parts of the world, the hardiness of the species is held in much higher esteem. Take the Beqaa Valley in Lebanon, where locals recognise juniper as not only a sacred part of their history but integral to the future of their country. It thrives on rocky land that is otherwise unsuitable for farming and, as a consequence, it is forming the basis of a burgeoning new frontier for gin production.

One such local product is Three Brothers Gin, which features the orange-brown berries of Juniperus phoenicea (phoenicean juniper). But at least three other Lebanese producers – Colonel Brewery, Riachi, and Rechmaya Distillery – all use Juniperus excelsa (Greek juniper), an aromatic and oily variety with an intense aroma.

Riachi uses this native juniper exclusively, because it is abundant in the area surrounding its distillery, while Jamil Haddad of Colonel Brewery obtains his from Beqaa Valley, both to support the farmers there and also to add a sense of ‘terroir’ to Gata Gin – although he does include a little common juniper to abide by EU regulations.

Understandably, the prevalence of common juniper means that few European distillers have much use for other varietals. Nevertheless, the Mediterranean Juniperus oxycedrus (cade or prickly juniper) features in a growing number of gins, including Italy’s Giniu and Southern France’s 44°N, which have reduced their carbon footprints by harvesting the orange-red berries that grow wild in the forests of the Côte d’Azur. In turn they are rewarded with a woody, warm fruitiness representative of the region in their finished products.

With juniper found predominantly in the northern hemisphere, there is only one species which grows south of the equator. And, contrary to implication, it is not Australia’s Boobialla, used to offer a “different layer of flavour” to Kangaroo Island Spirits’ Wild Gin. Colloquially known as “native juniper” due to the mild, juniper-like flavour of its small purple berries, it is actually a member of the figwort family.

Instead, the southern hemisphere’s only representative can be found in tropical Africa. A medium-sized tree with blue-black berries, Juniperus procera (African juniper) forms the heart of, and provides the nutty and earthy backbone to, Procera Gin, the flagship product of Kenya’s first distillery. Founder Guy Brennan explains how they harvest the juniper with the local communities in Kijabe and freeze the fresh undried berries to “allow the bright true terroir of the region” to shine through the distilled product.

With producers increasingly looking for a point of difference in a crowded market, will we see more gins using species of juniper other than common? Brennan certainly thinks so, “We firmly believe in 10 years from now ‘African Juniper Gin’ will be a category both of style and geography. We hope there will be tens of distilleries in Africa making… true terroir gins with the juniper harvesters being the star.”

Want to read more about juniper? Try this.