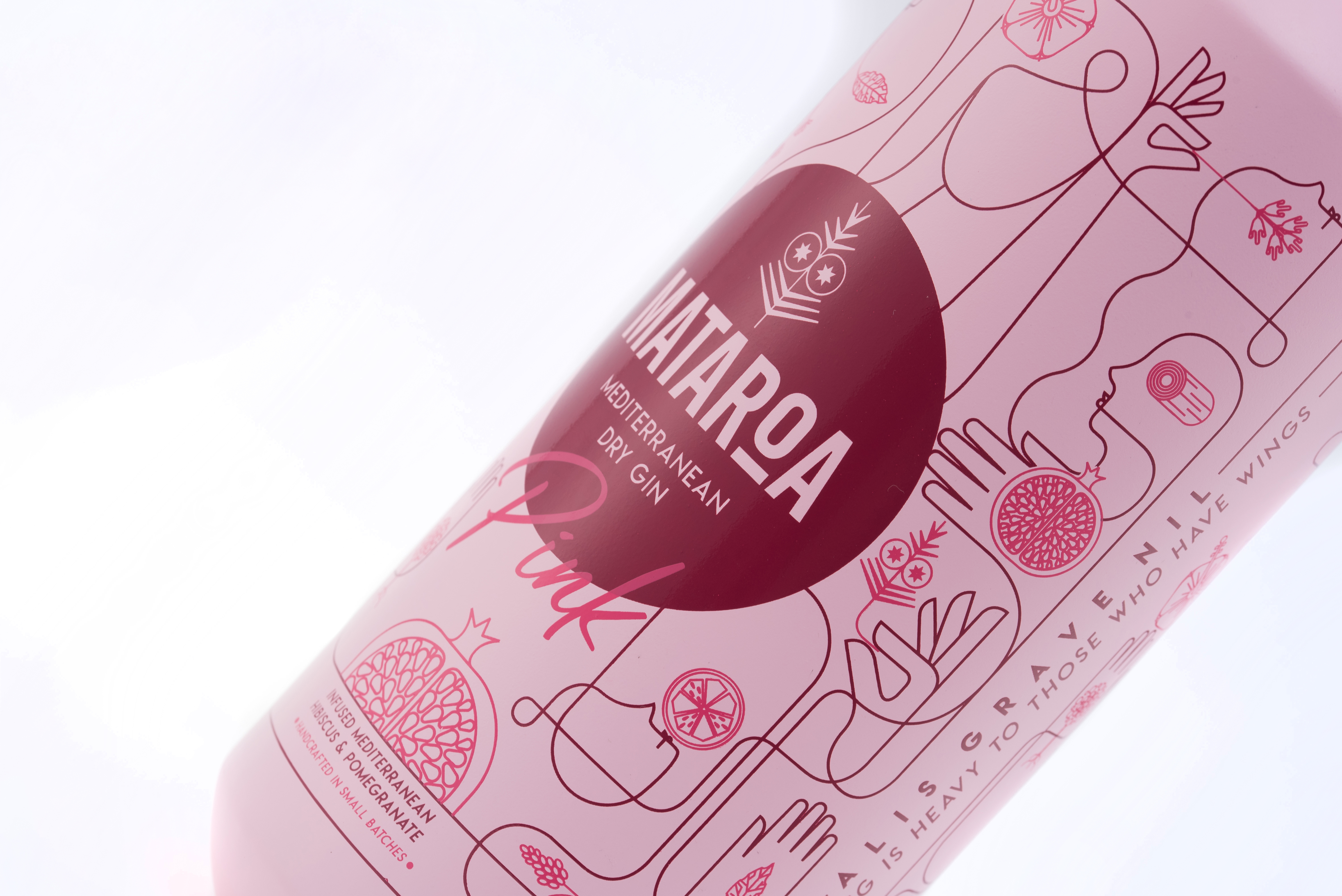 The Melissanidi Distillery in Greece has announced the release of a hotly anticipated follow-up to its gin debut: Mataroa Pink.

It is a vibrant and fresh addition to the distillery’s premium gin range, which aims to showcase the botanical bounty of the Mediterranean Sea from France and Spain to Turkey and Egypt.

For its Mataroa Pink, the distillery used the same base recipe as for its Mediterranean Dry – which includes lavender, Greek mastic resin and mandarin orange – and added pomegranate and hibiscus for a pink gin florality and fruitiness. The distillers say it would make a great base for many premium cocktails, but could also be served neat over ice.

To support the launch, the brand has launched a new website and splashed a pink hue across its social media pages.

Of the new release, the team at Melissanidi Distillery said: “We are more than certain that customers will welcome Pink warmly, just as they have embraced Mataroa Mediterranean Dry all this time.”

The Mataroa Gin range is named after a ship which sailed under the New Zealand flag and made two trips across the Mediterranean in the difficult aftermath of World War Two.