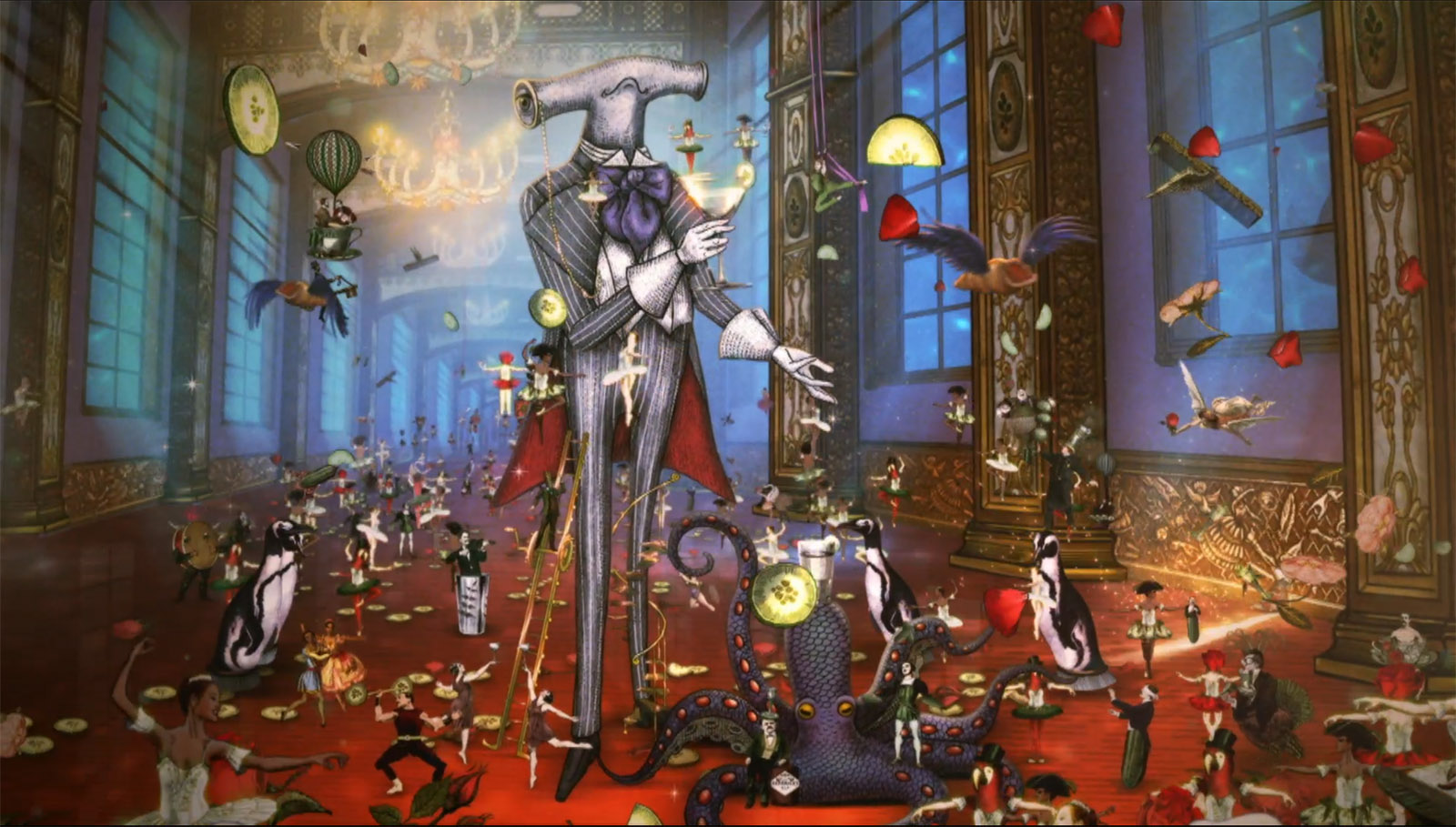 Hendrick’s Gin is preparing to air its first-ever UK television advert today (20 November) to bring a bit of Christmas cheer to viewers.

The ad features a short animated film, which uses a Victorian surrealism style and invites gin drinkers to ‘heed the call’ of their curiosity. It depicts a hammerhead shark butler who, while going about his daily tasks, becomes intrigued by a Martini glass-shaped crack in the wall. Following his curiosity, he explores further – and discovers the magical world of Hendrick’s.

You can catch the advert during Formula 1 coverage on Channel 4, the England vs. Ireland rugby game, and the drama series Prodigal Son and Brave New World on Sky One, until 20 December.

Ifan Jenkins, UK marketing director at Hendrick’s owner William Grant & Sons, said: “We are always looking for ways to help more consumers experience our unusual brand world. With Christmas being a key gin season, and a time for much-needed delight this year of all years, it’s the perfect time to make our debut on TV.

“We will be investing more than £2,000,000 across our festive campaign, reaching over 37 million consumers. This will ensure gin drinkers have Hendrick’s top of mind when they look to gift, indulge or share a tipple or two this Christmas.”

The film was created by agency Quaker City Mercantile, led by creative directors Jerry Stifelman and Ron Pushkar. “This advert is simply an allegory for our gin,” explains Stifelman. “With its infusions of rose and cucumber, Hendrick’s at first seems unusual – yet when you investigate further by taking a sip, you discover a delectable world of wondrous flavour.”

Produced by creative agency Strange Beast, the film was animated by Tulips and Chimneys with sound by Honeymoon Studios. The ad will front a UK marketing campaign encompassing out-of-home, social media, search and in-store activity. This breakthrough into the world of TV advertising comes after the launch of the Hendrick’s Lunar gin earlier this year.