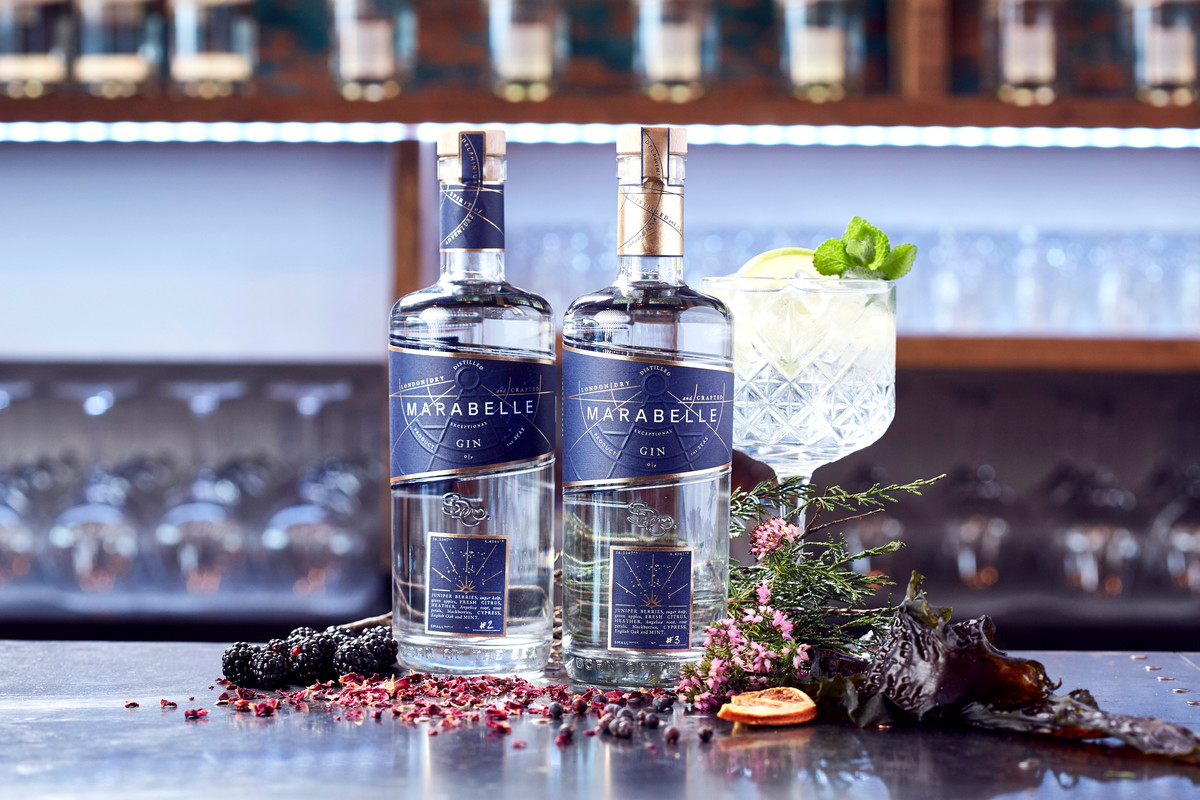 P&O Cruises has revealed details of the world’s first gin to be made in a distillery at sea, which will be crafted on its new ship Iona in partnership with Salcombe Distilling Co.

Marabelle Gin was inspired by the landscape and terroir of the ship’s namesake Scottish island. Its botanical mix includes heather, green apple, blackberry, rose petals and mint, as well a sea kelp to add richness and a hint of salinity.

It is being produced in a column still called Columba (after the sixth-century founder of the abbey on Iona) in a distillery located in Anderson’s Bar and Library on board Iona, and will be bottled and labelled on board.

Marabelle Gin will be stocked behind the bar at Anderson’s, with bar staff crafting cocktails using the spirit, and guests will be able to purchase bottles to enjoy at home.

Following its launch on Iona, Salcombe Distilling Co. will produce Marabelle Gin at its Devon distillery to be served across the entire P&O Cruises fleet. The distiller will also be bringing its gin-making expertise to Iona with two unique experiences for guests: a tasting masterclass and a make-your-own-gin session.

And the partnership doesn’t stop there – P&O is also planning to work with Salcombe Distilling Co. to develop exclusive gins inspired by the destinations its ships visit.

P&O Cruises president Paul Ludlow said: “The world’s first gin distillery at sea will be one of the stand-out star attractions on our new ship. Marabelle means star of the sea so this is a perfectly apt name for our gin created on board Iona, a ship set to make sea the star.”

Salcombe Distilling Co. co-founder Angus Lugsdin said: “This exciting partnership unites two British brands with a love of ocean adventures in a beautifully crafted gin. Iona and the sea have been the inspiration for every element of Marabelle Gin from the name and the design of the bottle label, with the star formations in the night sky overhead, to the flora native to the island of Iona, juniper and heather, used in the recipe.

“The bottle label is the shape of a gin pennant flag, a symbol of hospitality flown by sailors for years. When hoisted it invites people to come aboard for a G&T, so it’s the perfect icon to symbolise our gin brand and partnership.”

0 comments on “Meet Marabelle: the first gin to be produced at sea”