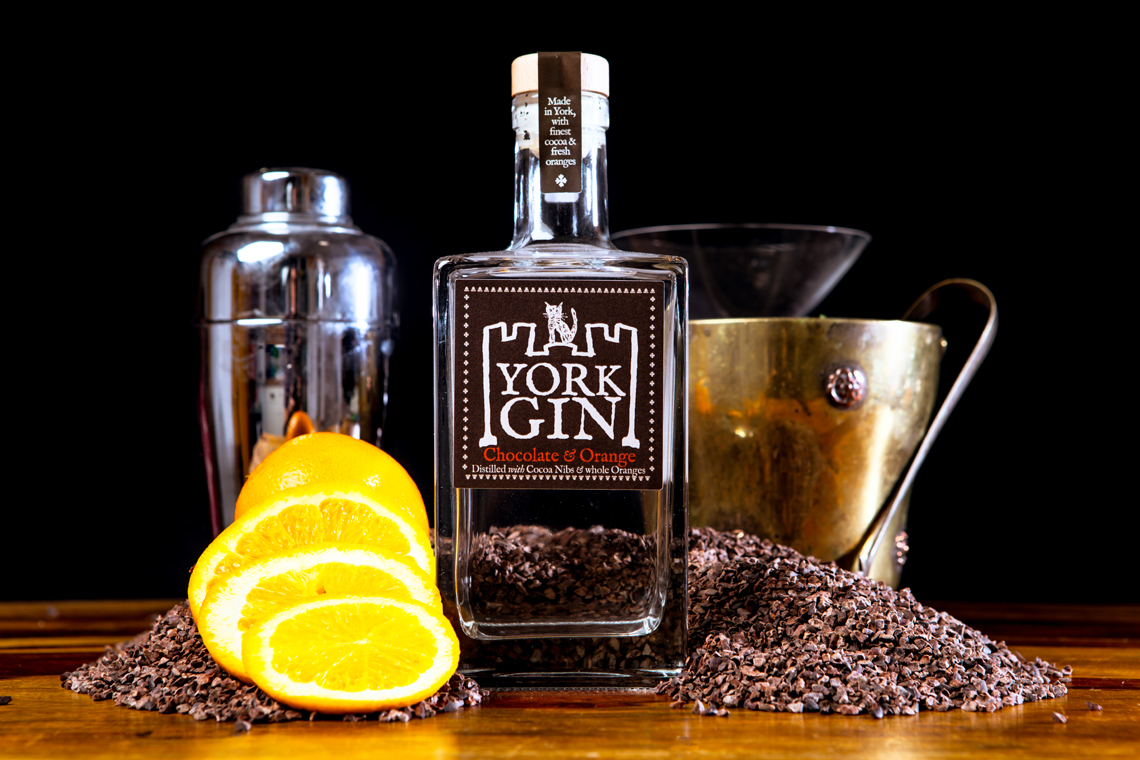 York Gin has unleashed a sweet and indulgent new flavour for its range, just in time for Christmas shoppers to get their hands on it.

Inspired by the Terry’s Chocolate Orange, and created in the same city as the eponymous chocolate treat, York Gin’s full-strength Chocolate and Orange Gin uses fresh oranges and cocoa nibs sourced from a local chocolatier.

York has a long history of chocolate making. Chocolate Oranges were invented there and made at the city’s Terry’s factory from 1932 until 2005, and Rowntree still churns out one billion Kit-Kats a year in the city.

To make its Chocolate and Orange Gin, York Gin uses two distillation techniques: whole oranges are put in a vapour infusion basket and suspended above the still, allowing the vapours of the heated alcohol to pass through them, while the cocoa nibs are added to the still and macerated in the spirit to bring a stronger chocolate flavour.

According to master distiller and co-founder of York Gin, Harry Cooke, the result is “rich and luxurious chocolate with distinct but more subtle zesty orange notes”, which combine with the nine botanicals in the producer’s original gin.

Harry added: “We take inspiration from our ancient city’s incredible past. Our range already includes gins inspired by the Romans, Guy Fawkes and the city’s ghosts. We’re delighted to have created a gin that pays homage to a major part of the city’s chocolate traditions.”

York Gin Chocolate & Orange is available to pre-order from Monday 2 November at yorkgin.com and will be available to buy from the website and the York Gin shop from 9 November.

0 comments on “Would you try this new chocolate and orange gin?”