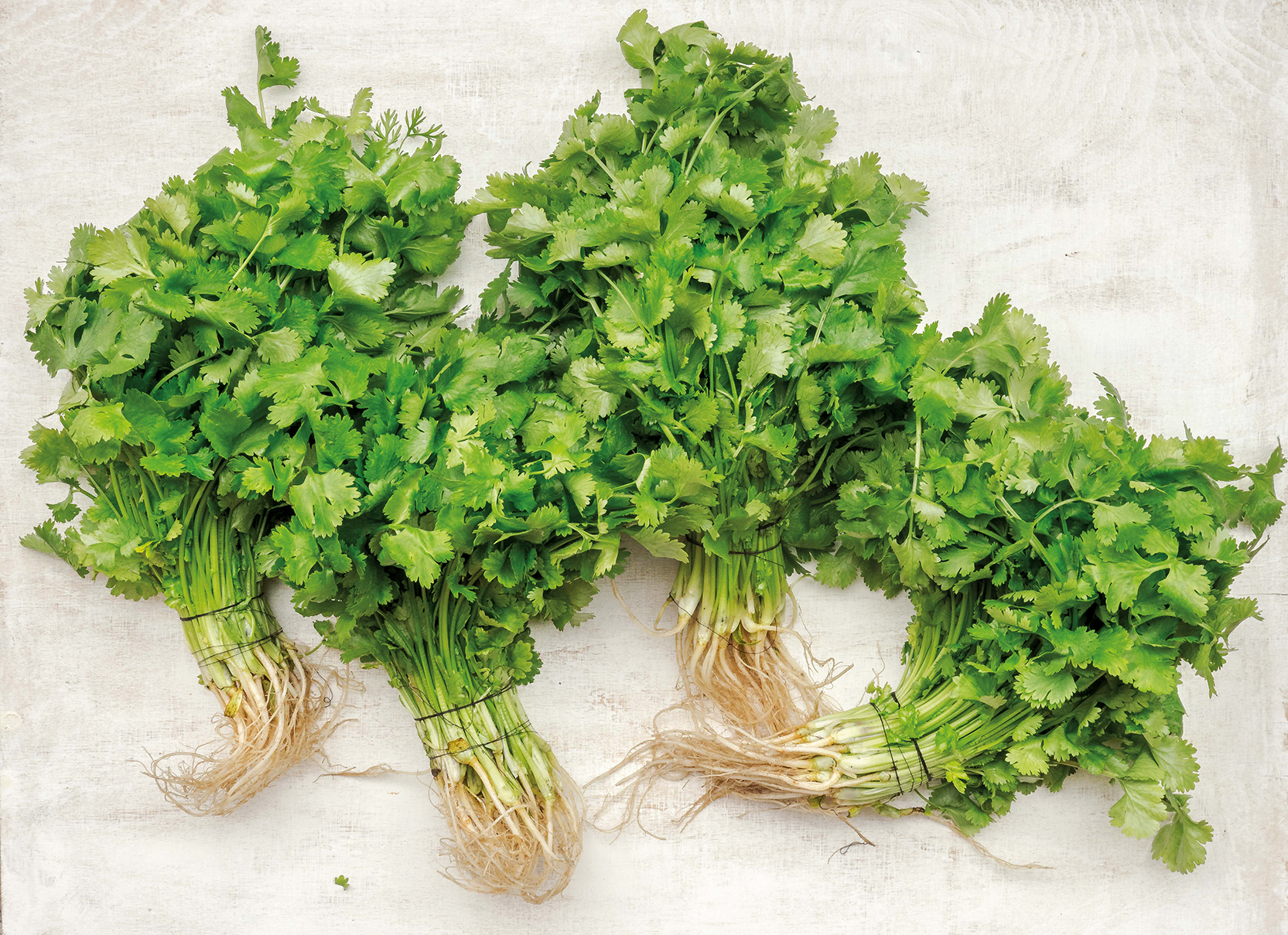 Gin may be synonymous with juniper – but coriander seeds are also indispensable.

No one wants to be second choice, but that’s something coriander seeds have to live with. I hope coriander takes some consolation knowing it is second choice after juniper, and as juniper is the only compulsory botanical it means that coriander is actually first choice among the “optional” botanicals.

“Virtually every gin recipe contains coriander seeds, and in terms of weight there is more coriander used in gin than any other botanical except juniper,” says Charles Maxwell, master distiller at Thames Distillers. “Coriander seed is very different in flavour delivery to fresh coriander; it puts light citrus notes into gin, more lemon than orange, and more lemon zest with a hint of lime, and slightly spicy notes.”

Coriander is a commercially cultivated annual crop, with plants producing white flowers behind which the seed head forms, increasing in size until harvested. Coriander seeds arrive at the distillery having been dried, which prevents any bacterial growth and enables safe storage.

The world has two key sources of coriander, each operating on a different schedule. In Morocco coriander is planted in February and harvested in May, whereas in eastern Europe (essentially Bulgaria and Romania) planting is in February and the harvest is July to August. Eastern Europe’s longer growing season results in higher levels of essential oils, around 0.8 to 1.2 per cent compared to Morocco at 0.8 to 1 per cent. This level determines the intensity of flavour, but not the proportions of citrus to mellow spice, which varies depending on the source.

Tommy Haughton, director at botanicals supplier Beacon Commodities, says, “Eastern European coriander is more citrus forward with spice in the background, while Moroccan coriander leads with spice and has underlying citrus. It’s not a case of better or worse – it depends what a distiller prefers.”

One option is not to choose between them, with Charles Maxwell for example using coriander from eastern Europe and Morocco to add nuance to one gin recipe. By providing a range of citrus-spice notes, coriander is able to intensify and enhance the impact of other botanicals – though coriander rarely gets any credit for this generous act.

In addition to providing flavour, coriander also provides a vital characteristic that provides significant benefits. Charles Maxwell says, “Coriander is essential as it adds dryness, which helps to underline other flavours. London dry gin should be dry on the palate and coriander seed is an essential part of achieving that.”

While coriander elevates many other botanicals, it has a special relationship with juniper. And it’s a case of reciprocated rather than unrequited love.

Meeghan Murdoch, head of operations and distilling at Eight Lands Organic Speyside Spirits, says, “Juniper is the alpha botanical, strong and punchy, while coriander is quite delicate. But they balance each other and need each other. Without coriander our gin would lose its delicate notes, and the relationship between juniper and coriander also provides structure that balances the other botanicals.”

Charles Maxwell continues the theme, “Coriander and juniper have almost a husband-and-wife relationship. Juniper has big, heavy, oily, piney notes, and on its own it’s not very attractive, but adding coriander lightens and balances it with citrus and subtle spice, and together juniper and coriander are the two main players in the orchestra.”

With so much to be gained from coriander, a key factor is whether different production regimes can affect coriander’s influence. The first test case is deciding either to grind the coriander seeds prior to distillation, or leave them whole. “Breaking the tough shell of the seed gives the alcohol more immediate access to the coriander, which gives more intense notes compared to not grinding,” says Charles Maxwell.

This also raises the question of how the botanicals are introduced to alcohol, the options being alcohol in liquid form using maceration, or in vapour form using the vapour infusion method, which is typically described as a gentler extraction (see Gin Magazine issue five).

“Nuances of orange rind, celery salt, lime and that sweetness… this is what I expect from coriander seed in vapour distillation,” says Sarah Elsom, master distiller at Cardrona in New Zealand.

The method used is always interesting to know, but the crucial factor is the distiller’s objective and how either method is utilised. Joanne Moore says, “It’s the contact time between alcohol and the botanicals that determines the range of notes each botanical can provide. With less contact time coriander delivers more citrus and less spice, while macerating for longer gives more intense lemon and spice.”

However, each botanical contains a range of essential oils and flavour compounds, from lighter to richer, which appear at different stages of distillation.

“Some of the essential oils present in coriander are also present in other botanicals, so it can be difficult to assign particular flavours to specific botanicals,” says Joanne Moore.

And that is the key. Coriander is so multi-tasking, making selfless (if not anonymous) contributions to the resulting gin that it should be considered in the context of other botanicals.

Joanne Moore continues, “I include juniper, coriander and angelica in all my recipes, and I think of this trio as an orchestra. Juniper is the treble, coriander is the soprano providing citrus top notes with warming spice, while angelica provides earthy notes.”

0 comments on “Coriander – the hidden hero of gin?”