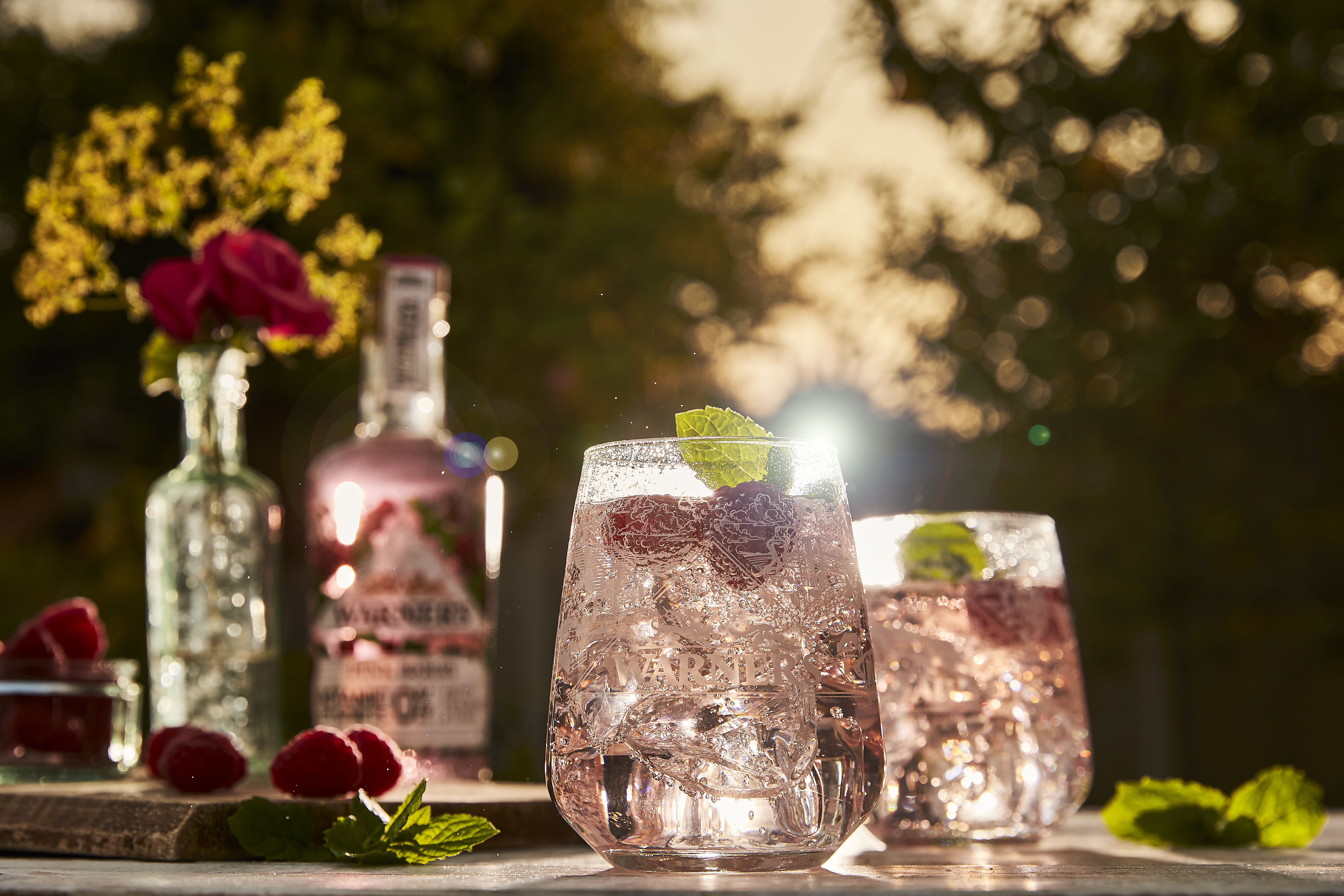 It’s come around again: the second month of the year in which people try to stay off the booze, drying themselves out in the name of their health, a personal challenge, or to raise as much money as they can for good causes.

Despite being less than ideal in other ways, 2020 may be one of the best years yet to Go Sober For October. There is now a proliferation of no and low-alcohol spirits on the market, with producers trying hard to make interesting, refined drinks that deliver on taste, can mix like a spirit, and have good shelf presence.

Their efforts are a recognition of a turning tide in drinking trends, as more people try to moderate their intake. Sales of no and low products are on the up, and such spirits have been gaining recognition – and prime shelf space – from top bars and restaurants.

Here’s a selection of products to try if you’re “sober-curious”:

If you’ve heard of any non-alcoholic spirit brand, you’ve probably heard of Seedlip. Launched with Selfridges in 2015, it was the world’s first distilled non-alcoholic spirit and has since become a flag-bearer for the sector and a favourite with influencers and high-end hospitality venues. It has three blends: Spice 94, an aromatic mix of allspice, cardamom, citrus peel and barks; Garden 108, a herbal blend including rosemary, thyme, hops and peas; and the citrusy Grove 42, made with three types of oranges, lemongrass and ginger.

This non-alcoholic botanical spirit is inspired by and designed to celebrate Pentire’s coastal homeland, near Padstow in north Cornwall. The botanical bill packs a herbaceous punch: there are some native Cornish plants in there, along with rock samphire, sage, sea salt and citrus. Pentire has devised a number of serves for its spirit including a simple drink with tonic, a Spritz with soda water, and a take on a Martini.

Salcombe Distilling Co. launched its non-alcoholic spirit, NLL, in September. It stands for New London Light, the name of a lighthouse on the northeastern coast of the United States that saw trading Salcombe schooners safely into port in the 19th century. The gin uses 18 botanicals including juniper, ginger and pepper, and will be the first in a series of experimental releases from the Devon distillery.

Farm-based distillery Warner’s is one of the newest entrants to the no and low spirits market. Its alcohol-free Botanic Garden Spirits range launched last month in two flavours: Pink Berry and Juniper Double Dry. Warner’s sources 90 per cent of the ingredients for the drinks from its own Falls Farm, so it’s also a super-sustainable option.

This 0.5% ABV spirit is distilled with natural botanicals and is focused on “elevating” the no and low-alcohol drinking experience. It has a big focus on cocktail serves to bring some glitz and glamour to moderation. There’s spirits pedigree behind it, too – it was created by Lesley Gracie, award-winning master distiller at Scotch whisky maker William Grant & Sons.

Launched in 2019, Temperance is Portobello Road’s solution for gin fans who wanted a more moderate G&T. Created by Portobello Road’s co-founder Jake F. Burger, it is distilled using the same nine botanicals that go into Portobello Road Gin’s signature London Dry and Navy Strength. It is bottled at 4.2%, meaning a Gin & Tonic with one part Temperance and four parts tonic is only 0.8% ABV – around 10 per cent of the alcoholic strength of a standard G&T. The distillery says it would also make a great alternative in a Negroni or a Tom Collins. See our recommended serve here.

MARY is a new kid on the lower-alcohol botanical blends block. Made with responsibly sourced garden herbs including basil, thyme and sage, it’s is designed to pair with tonic water. At 6% ABV and nine calories per 25ml serve, it’s a good option for those watching the units and the pounds – you’d need to drink six MARY & Tonics to equal one standard G&T. Eric Samper, managing director at Illogical Drinks, the London-start up behind MARY, says it’s “a drink you can feel good about by being lighter on you and on the world”.

Launched by Made In Chelsea star Spencer Matthews earlier this year, the Clean Liquor Company is aiming to show that you can keep the fun in a G&T without the alcohol. Its flagship CleanGin is only 1.2% ABV – what it calls an “ultra-low-ABV” alternative – and is only two calories per 25ml serving. It’s been styled on a classic gin, with botanicals including  juniper, orris root, ground cardamom, coriander seeds, angelica root and lemon zest.

Rather than reducing the alcoholic strength in its Small Gin, Hayman’s created a spirit that was so potent in flavour that you only need a tiny amount of it – 5ml in a standard Gin & Tonic, to be exact. The result is a drink with 80 per cent less alcohol and fewer calories, but which packs all the flavour punch of a regular Hayman’s. It’s bottled at 43% ABV, so it’s not technically alcohol-free or low-alcohol, but it is certainly an interesting addition to the drinking-in-moderation space and could be good stepping stone for those who aren’t quite willing to give up the full-strength stuff. See our recommended serve here.

0 comments on “Going sober for October? Here are some no and low-alcohol spirits to try”