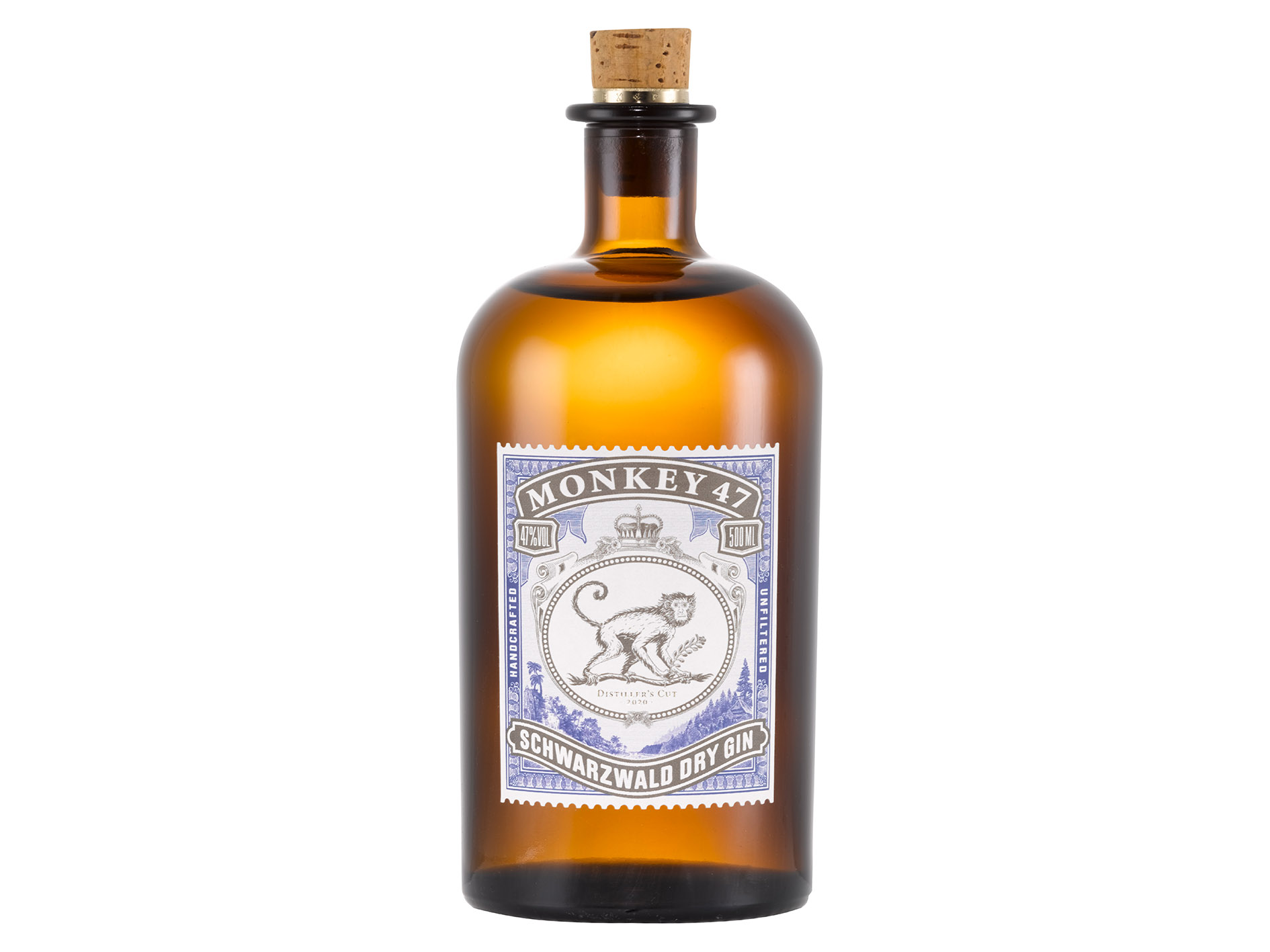 Gin brand Monkey 47 has announced its 10th annual limited-edition Distiller’s Cut – one that has taken the gin on a round-the-world journey.

The 2020 release was aged for six months in Mizunara barrels, taking a fresh approach to the Distiller’s Cut’s aim to explore special botanical ideas and aromas. It follows a two-year campaign by Monkey 47 to get its hands on the barrels, which are renowned for their aging capabilities and popular with Japanese whisky distillers.

The barrels lend touches of sandalwood and coconut to the Monkey 47 gin. The label for the special edition has been designed using Japan as its muse – both the country’s Blue Oak trees and its famous Blue Gold.

Louise Ryan, managing director of The Gin Hub at Pernod Ricard, which owns Monkey 47, said: “Monkey 47 is well versed in crafting one-of-a-kind limited editions and this one is sure to set the hearts of bartenders and gin enthusiasts racing. The team at the Black Forest Distillery has once again pushed the boundaries of what’s possible in distilling botanicals and practising the fine art of barrel aging.”

To promote the launch of the 2020 Distiller’s Cut, Monkey 47 is setting off on a “Wunderbar Adventure of Sophistication”, touring several western European cities including Zurich, Copenhagen, Berlin and Amsterdam to introduce the gin to consumers, suppliers and the hospitality industry.

Monkey 47 Distiller’s Cut 2020 will be available to buy via the Money 47 kiosk, priced at €69.95. Due to the limited number of bottles, those wishing to purchase a bottle will be entered into a raffle drawn on 7 October.