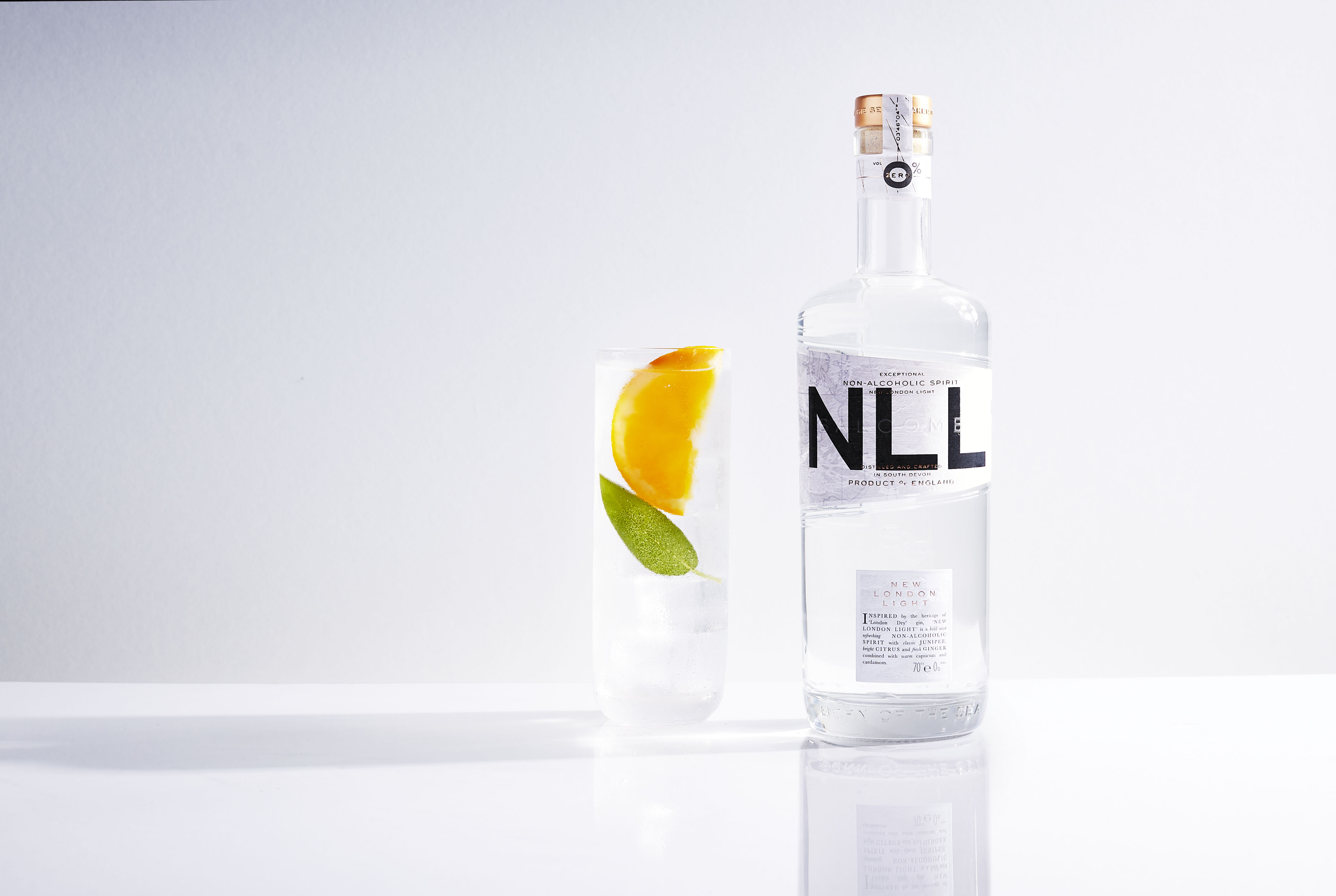 Gin maker Salcombe Distilling Co. is making a move into the no and low alcohol market with its latest release.

New London Light (NLL) is a 0% ABV spirit that claims to be bringing “adventurous new tastes” to the no/low drinks sector. It takes its name from a lighthouse that marked the entrance to a deep-water harbour in Long Island Sound – a beacon for 19th-century Salcombe fruit schooners trading cargoes with the Americas.

Inspired by London dry gin, NLL was developed by Salcombe’s master distiller Jason Nickels and uses 18 botanicals: juniper, ginger and habenero capsicum are distilled first before the rest of the botanicals are added. It will be the first release in a new experimental series from the distillery.

Howard Davies, Salcombe Distilling Co. co-founder, said: “The tide is turning. The hunt for premium non-alcoholic spirits is gathering speed, especially amongst those who demand quality and clarity.

“We are proud of the reputation we have built making award-winning gins and the opportunity to encourage people to make more of the great outdoors, given our passion for the sea. It is a natural evolution for us to initiate a new wave of excitement in non-alcoholic spirits.”

Chef Mark Hix, who has added the beverage to the mocktail menu at his restaurant, said that NLL had “effortlessly raised the bar” in the no and low alcohol space.