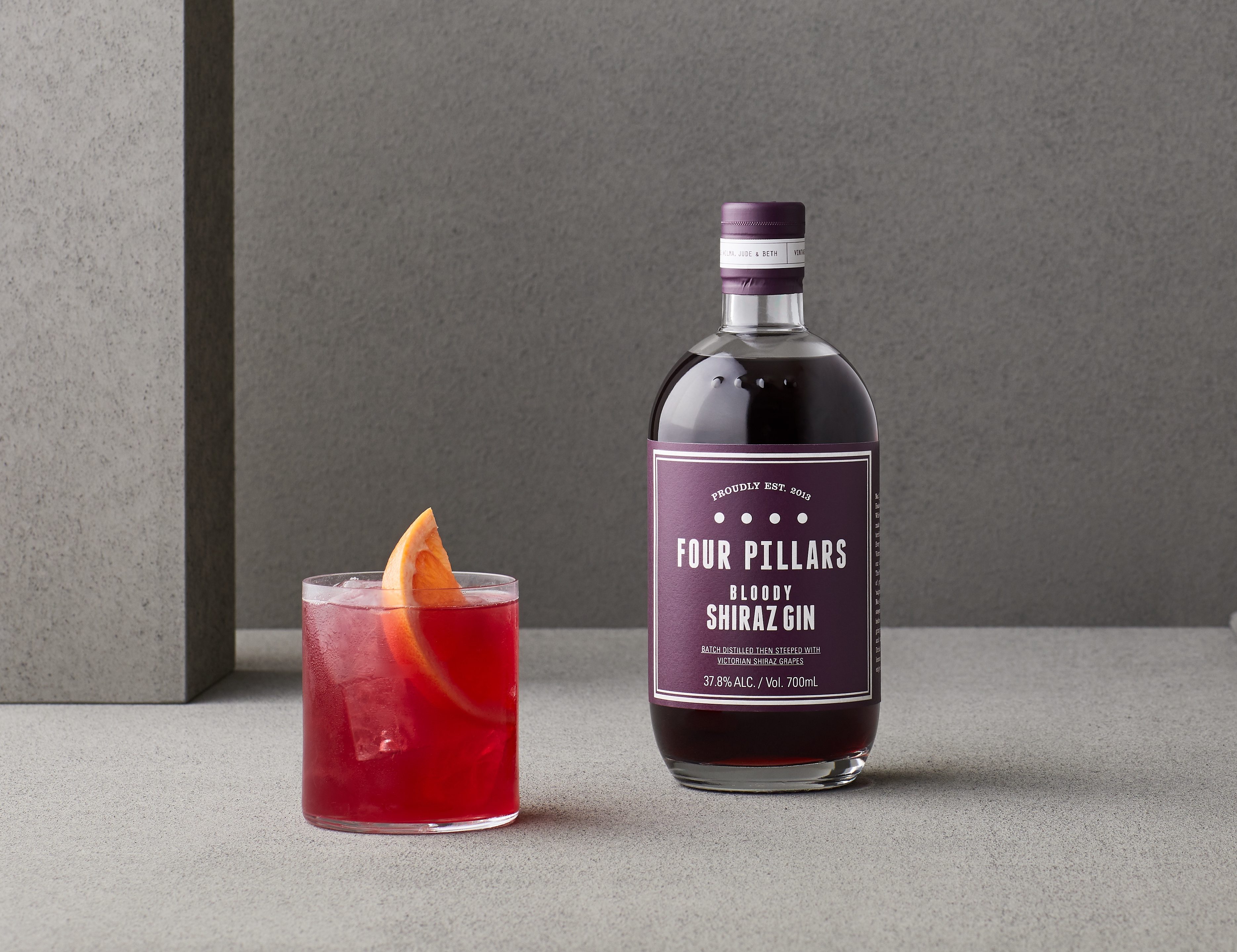 Gin from award-winning Australian distillery Four Pillars is going to be appearing on UK shelves for the first time after it scored a retail listing with Waitrose.

The distillery’s cult favourite Bloody Shiraz gin will be available in more than 200 stores nationwide, for a recommended price of £35.

Four Pillars has built a strong foothold in the UK on-trade and with independent sellers since 2015 – but the Waitrose deal is its first national UK retail listing.

Stuart Gregor, co-founder of Four Pillars, said: “The UK is our biggest market outside of Australia and this listing marks a huge step forward for us…we can’t wait to get more of our Bloody Shiraz out to our gin-loving friends across Britain.”

Created for World Gin Day in 2015, the unorthodox Bloody Shiraz has since won hearts across the world. It is made by mixing Four Pillars’ Rare Dry Gin with cool climate shiraz grapes from the Yarra Valley and surrounding Victorian regions, and is made without artificial flavours, colourings or sugar.

Four Pillars has been a major driver behind the global growth of Australian gins. Between 2015 and 2019, Australian-produced gin sales worldwide went up by 356 per cent, with Four Pillars responsible for some 53 per cent of that growth, according to the IWSR. It is now the third largest premium gin brand in its home country, after Bombay Sapphire and Tanqueray.