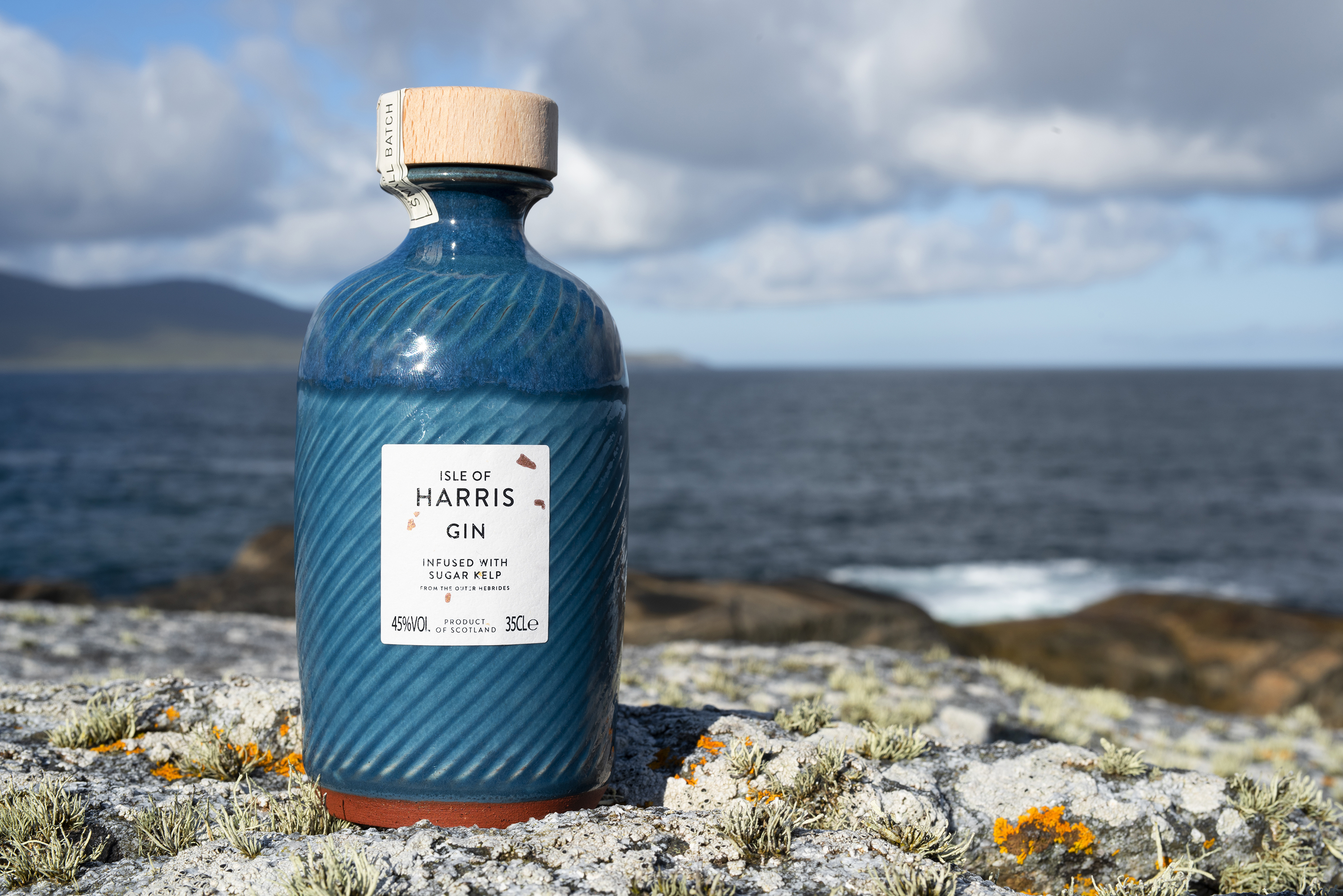 The Isle of Harris Distillery is preparing to release another batch of its super-sought-after Cèilidh gin – after the first two batches sold out in a matter of hours.

The distillery, nestled on the Outer Hebridean island of Lewes and Harris, created this limited-edition bottle to celebrate the Scottish tradition of “cèilidh”, which simply means visiting and socialising with friends. With pandemic restrictions still limiting social contact in some places, it’s a poignant time for such a release.

The Cèilidh bottle has been hand-crafted with the help of ceramicist Rupert Blamire. The 350ml bottles have a tactile patterning and have been glazed in the beautiful colours of the Isle of Harris’ sea and sky.

Following two previous sell-out releases, batch numbers three and four of the Cèilidh bottles will be going on sale on 22 September and 29 September respectively and will be available from the Isle of Harris Distillery website. For more information on availability, you can sign up to the distillery’s weekly newsletter.