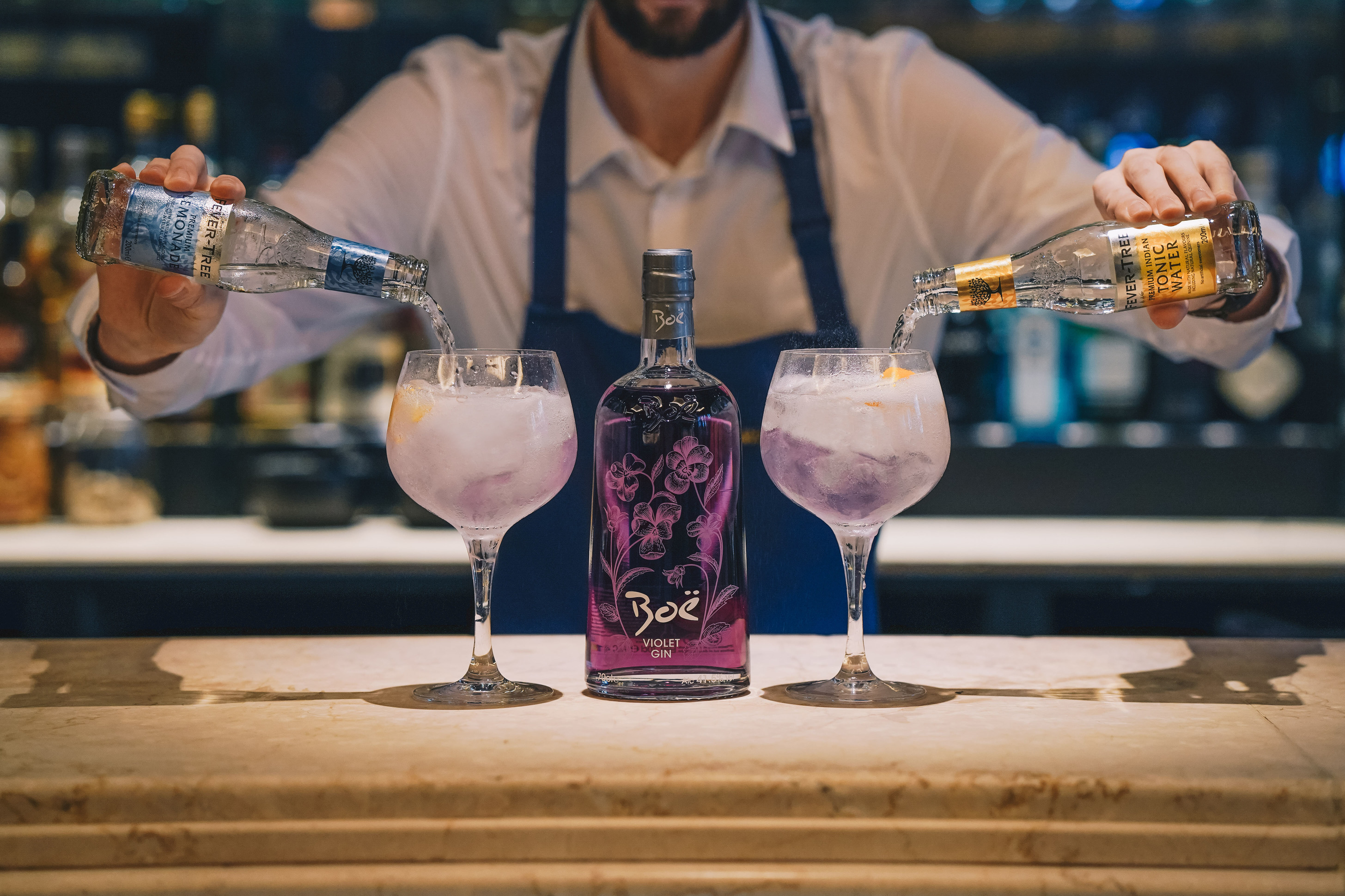 Calls for “gin and lemonade” could soon overtake those for the classic gin and tonic at the bar, according to research by UK gin brand Boë.

A study by the spirit maker, known for its quirky fruity flavours, claims that more than half (53 per cent) of gin drinkers aged 18 to 34 now prefer lemonade as a mixer, compared to around a quarter (26 per cent) opting for tonic.

Boë puts the shift down to the increasing popularity and availability of flavoured gins, which now accounts for around a third of all gin sales; its study found that 52 per cent of flavoured gin drinkers favoured lemonade as a mixer over traditional tonic.

With the growing prominence of the G&L, Boë Gin has created its first full-strength flavoured gin, Apple & Lime, that was designed to mix with lemonade rather than tonic.

Andrew Richardson, director at Boë Gin, said: “Only a few years ago, tonic was the assumed mixer to enjoy with gin whether you were offering someone a drink at home or ordering at a bar. Today, we are starting to create gins to mix better with lemonade than tonic, such has been the huge increase in demand for a G&L.

“The citrus in premium lemonade blends really nicely with flavoured gins, which continue to grow in popularity. It certainly doesn’t spell the end of the G&T, but the G&Ls are in town and it looks like they’re here to stay.”

Are you #TeamGandT or #TeamGandL? Boë Gin is inviting gin drinkers to share pictures of their favourite serves alongside one of these hashtags on its Instagram page.

Got a taste for flavoured gin? Check out some of our favourite flavoured releases from summer 2020.