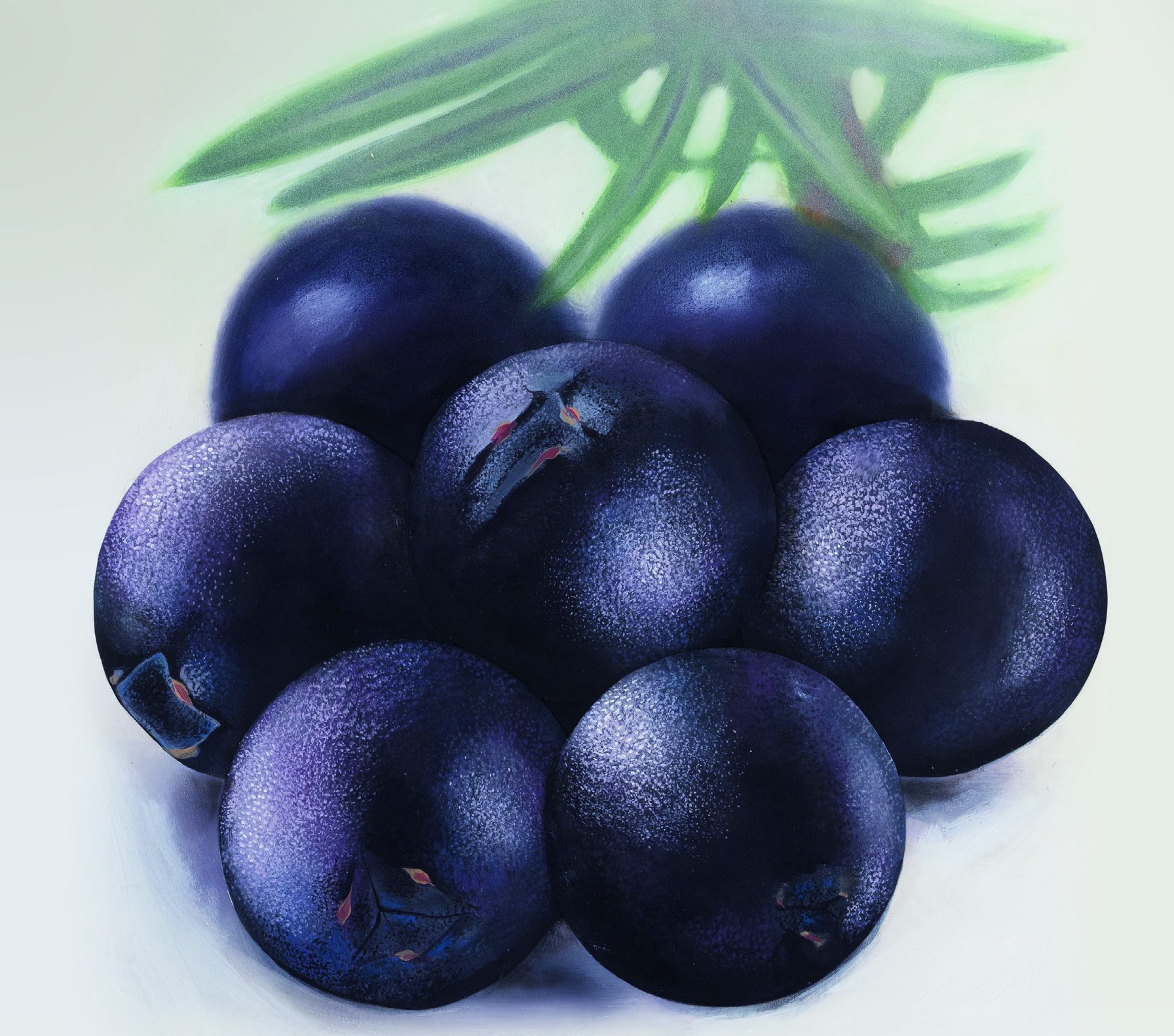 Any gin fan worth their salt is bound to have a least one book related to their favoured spirit on the shelves at home (if you’re anything like us, it’s probably a cocktail book). But for those who want to take their gin-themed reading a little further, two books released this month could hit the mark.

For those interested in learning more about the horticulture side of gin making, there’s The Botany of Gin. It was written by Chris Thorogood, deputy director and head of science at Oxford Botanic Garden and Arboretum, and Simon Hiscock, the garden’s director.

The book takes a deep dive into the diverse array of plants from around the world that have been used in the production of gin over the last several centuries, from its roots in Ancient Greek herbal medicine to Dutch juniper-infused creations in the 16th century and London’s 18th-century Gin Craze. The authors took inspiration from the gin botanicals that grow in the Oxford Botanic Garden – from juniper and grapefruit to the more exotic Chinese bitter orange and saffron.

Through their work, the authors aim to give an understanding of the characteristics of different gin botanicals, and how their complex interplay affects the end product. The pages are adorned with detailed oil paintings by co-author Chris to show the most prominent features of the plants in question.

If you fancy something a little more esoteric (or you’re just not really into plants), you could try The Philosophy Of Gin, a new release from the British Library as part of its ‘pocket philosophies’ series. The tidy little volume is written by Jane Peyton, an award-winning writer and alcoholic drinks expert and principal of the School of Booze.

The book explores gin through its roots in medicine, its origins in Holland, where is was popularised by William of Orange, its destructive capabilities during the Gin Craze, its effect on language – for example the phrase “Dutch courage” – and how it has attained its current status as a global spirit of choice and a canvas for experimentation.

0 comments on “Broaden your gin knowledge with these new books”