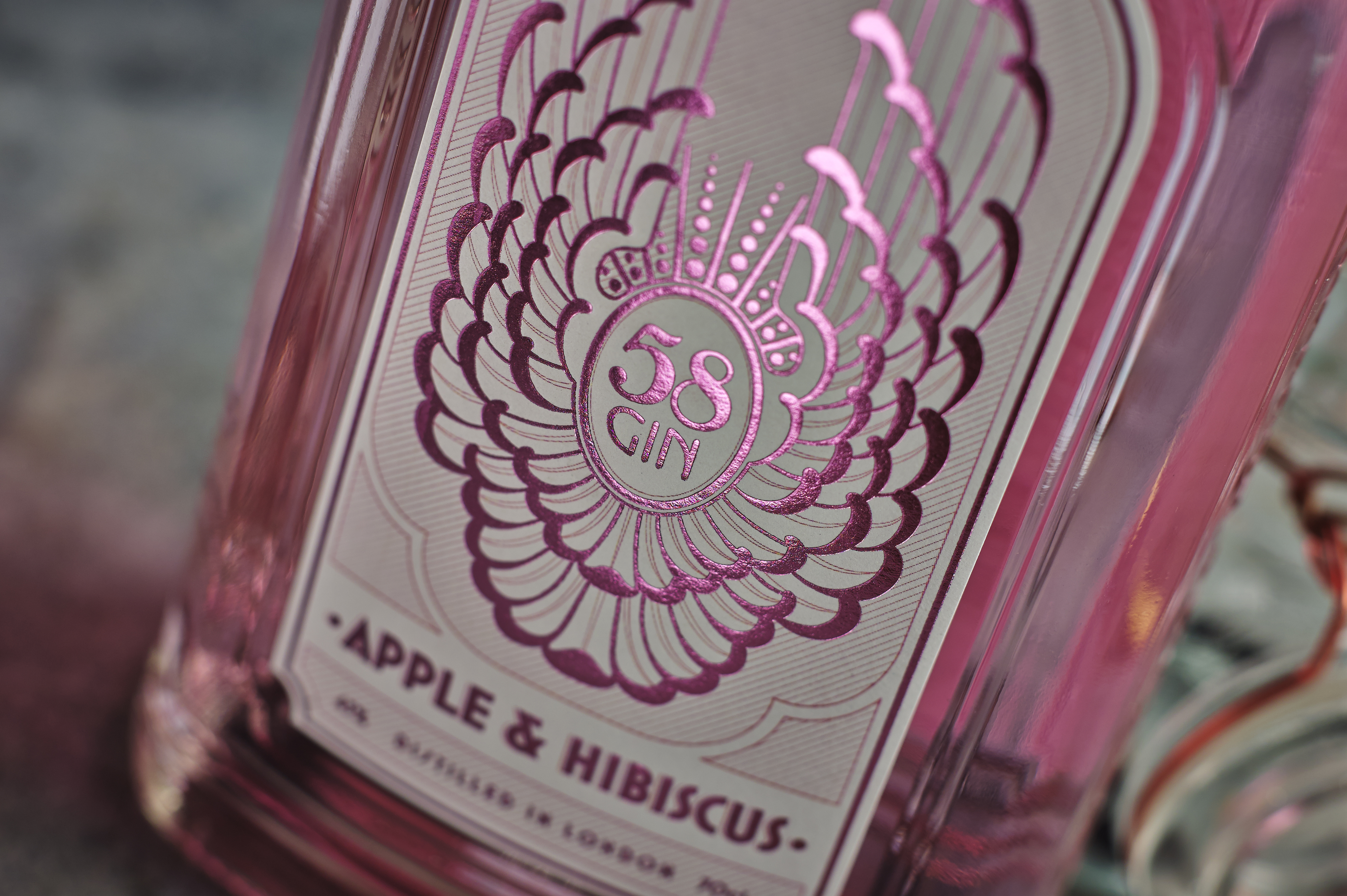 While it’s been unusual in some ways, summer 2020 has not disappointed in the range of new and limited-edition gins which have been released to garnish the drinks table at garden parties and bring a little sunshine to our liquor shelves.

With this weekend being the August Bank Holiday – a final hurrah of summer before we put the barbecues and sandals away for another year – what better time to remind you of this year’s summery offerings from the gin world? Here’s a selection of those on the market:

0 comments on “Summer gins to brighten your Bank Holiday weekend”