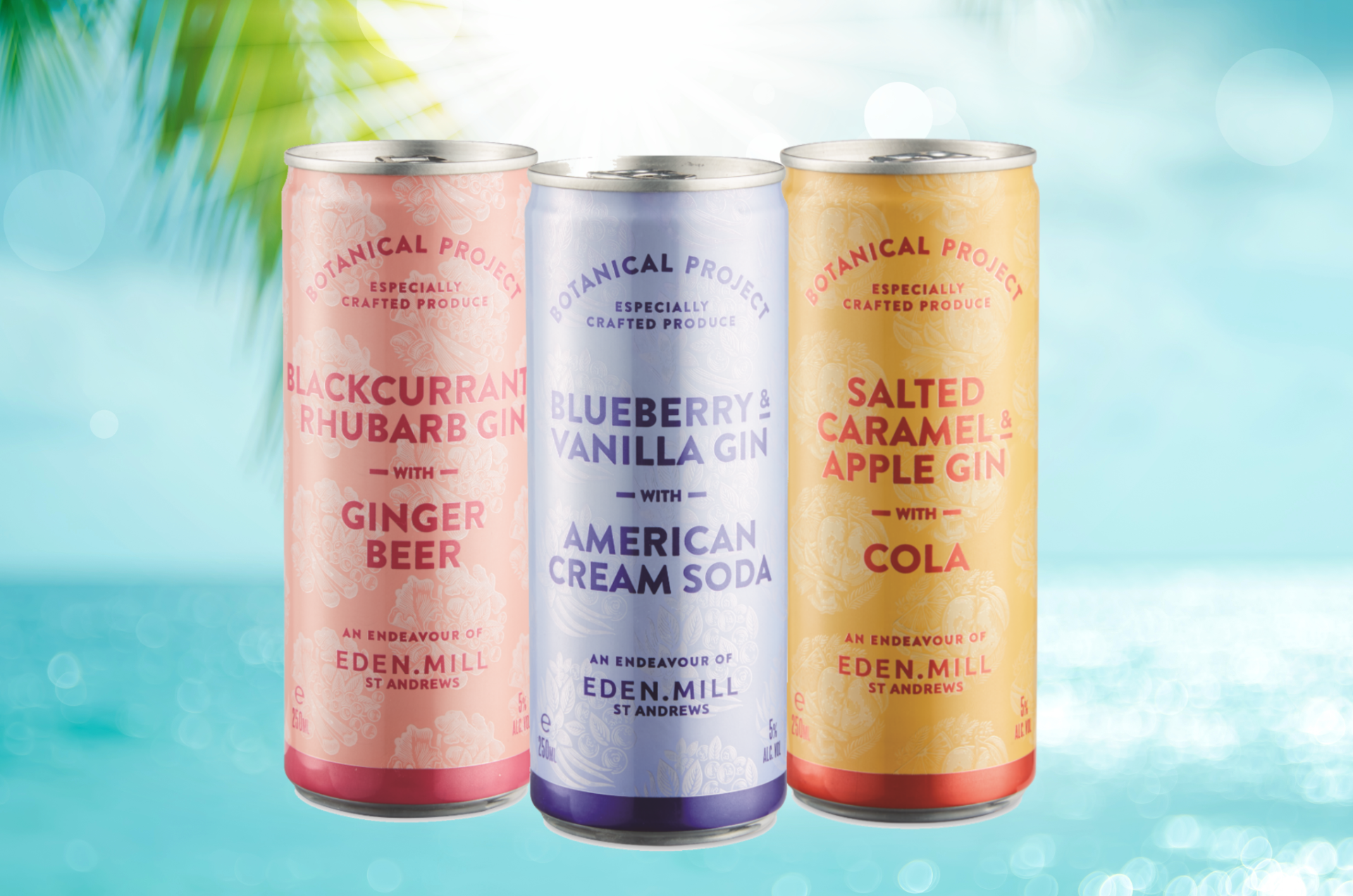 Budget supermarket Aldi has launched a range of new tipples – and brought back some old favourites – as part of its biggest ever spirits festival.

Several new gins, vodkas and rums have hit shelves in the UK as part of the festival, which kicked off on 6 August. It includes the new Elements by Haysmith’s range of premium gins and non-alcoholic spirits.

A number of summery expressions from Haysmith’s will also be joining the range, including Pomegranate and Cucumber Gin and Strawberry and Lime Gin.

Shoppers in Scotland will be able to get their hands on Brewdog’s Lone Wolf Cloudy Lemon Gin, packed with Sicilian lemons and Tuscan juniper berries, and cans of Lone Wolf Gin and Tonic.

After selling out in record time last year, Aldi and Eden Mill’s exclusive Botanical Project Gin Cocktails are back by popular demand in Scottish stores in three flavours: Blackcurrant and Rhubarb Gin with Ginger Beer; Blueberry and Vanilla Gin with American Cream Soda; and Salted Caramel and Apple Gin with Cola.