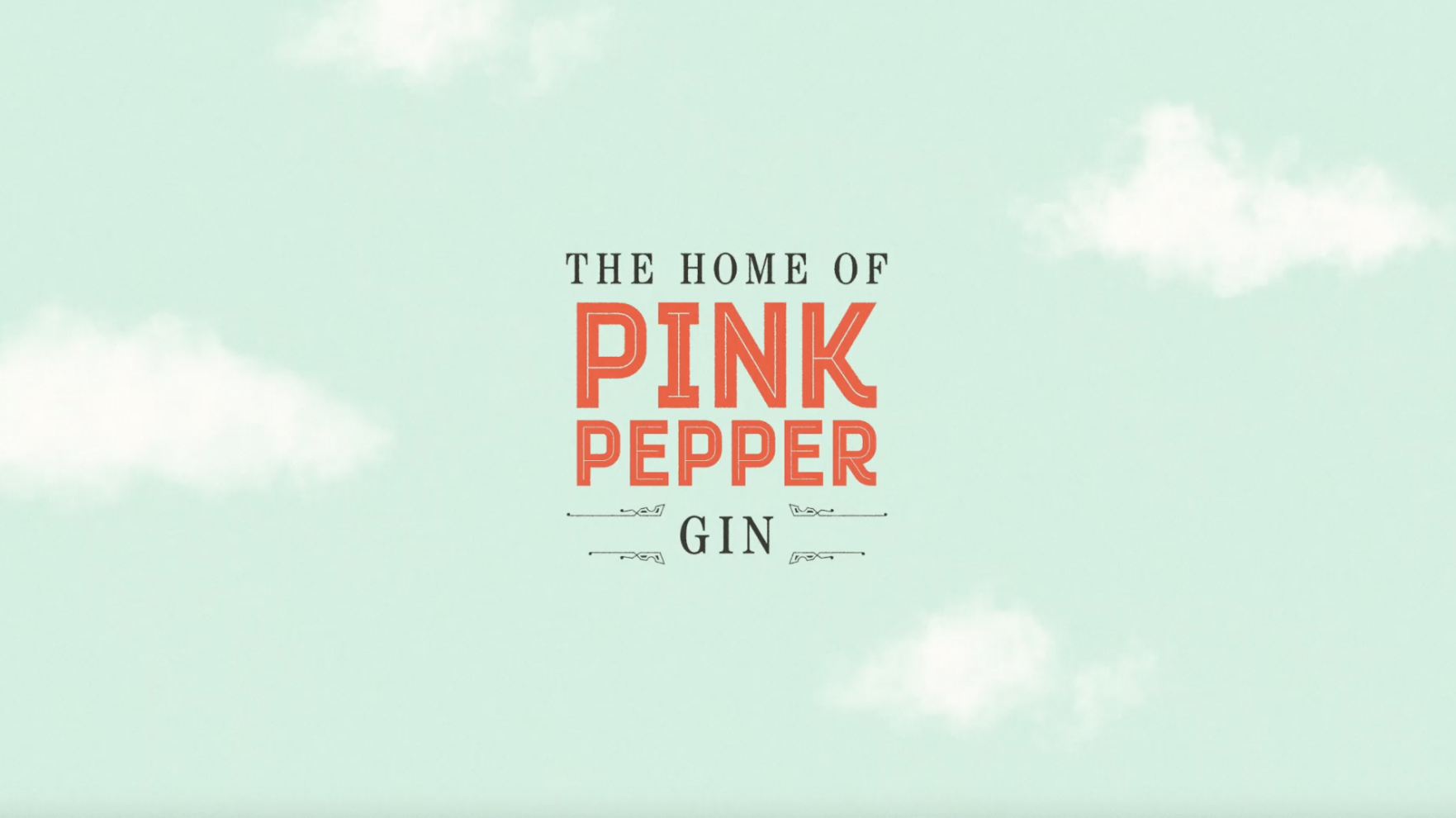 Having been crowned Craft Producer of the Year at the 2020 World Gin Awards, Cognac-based distillery Audemus Spirits was certainly enjoying something of a purple patch earlier in the year. Now it’s emerging from lockdown with a brand-new minute-long Wes Anderson-inspired animation, ‘The Home of Pink Pepper Gin’.

Australian founder & distiller Miko, and his English business partner Ian, both live in Cognac, France. The Audemus distillery is attached to Miko’s home and Ian, whose quirky homemade animated clips populate the brand’s Instagram account, lives in a manor house nearby. These two worlds combine in ‘The Home of Pink Pepper Gin’ which, while being artistically and meticulously produced, is just as impressive for its informative nature, effectively communicating the suite of botanicals that are distilled to give the brand’s award-winning Pink Pepper Gin its unique flavour. Only two ingredients are omitted from the story, and they remain a guarded secret.

Audemus approached London-based Sentio Space to produce the film, a studio that has made a name for itself in recent years by creating short animated chapters for galleries including Tate Britain and The Royal Academy. George Warren was selected to direct the piece, an up-and-coming director whose graduation film at Kingston University was funded by the BFI and aired on the BBC.

Production began in January with lockdown presenting its own challenges halfway through. Unable to get into a studio to record the film’s voiceover, David Hargreaves (known for his work on The Archers as Alf Grundy) had to fashion a makeshift recording studio in his wardrobe at home – no mean feat for the 80-year-old. Although the shoot was delayed, as soon as restrictions were lifted a reduced team began working at Clapham Road Studios to get the work done, even sleeping at the studio to avoid unnecessary travel.

Oliver Trace, founder and creative director at Sentio Space, commented: “Ian came to visit us in Bethnal Green in January to see if we could help him make an animated short. Days later, we were in Cognac, eating delicious food and delving into the Pink Pepper brand. By the time we were on the plane back the idea had started to crystallise: a three-dimensional Chateau contrasted against two-dimensional characters, who tell the story of what goes into the botanicals. At that point, we brought George Warren into the fold having been impressed by his work on Uki. He picked up the idea and ran with it, bringing his own vision to the table.”

The use of multimedia in the film gives the production a bold, diverse atmosphere: the aforementioned three-dimensional house was filmed using stop motion, and sits as the backdrop for six two-dimensional characters who were created using digital paintbrushes. Audemus commissioned designer Edd Bagenal to create the house, which was actually used as an earlier brand piece. Each room in the house is visually linked with an ingredient in the gin, such as vanilla and tonka, and all the botanicals feed into a central atrium where the bottle itself awaits. Once filled, it is individually stamped, just as each bottle is individually stamped as it leaves the distillery.

Ian Spink, co-founder, Pink Pepper, added: “Miko and I had seen and loved the work of the team at Sentio Space, and contacted them with the idea of bringing the Audemus world to life. We wanted to be able to educate consumers and our trade partners alike by explaining the ingredients & craft behind our flagship product, Pink Pepper Gin, by creating an original and unique short film.  Oliver and Benjy joined us in France to absorb as much background information as they could and there’s an element of that trip in the finished film – the bubbling effect in each still is taken from Olivers’ video footage of the actual stills filmed at the distillery here in Cognac!

“When George Warren came on board the project really started to take off, and we’re incredibly lucky to have worked with someone who is as passionate and creative as he is, and we are extremely proud and delighted with the results.”