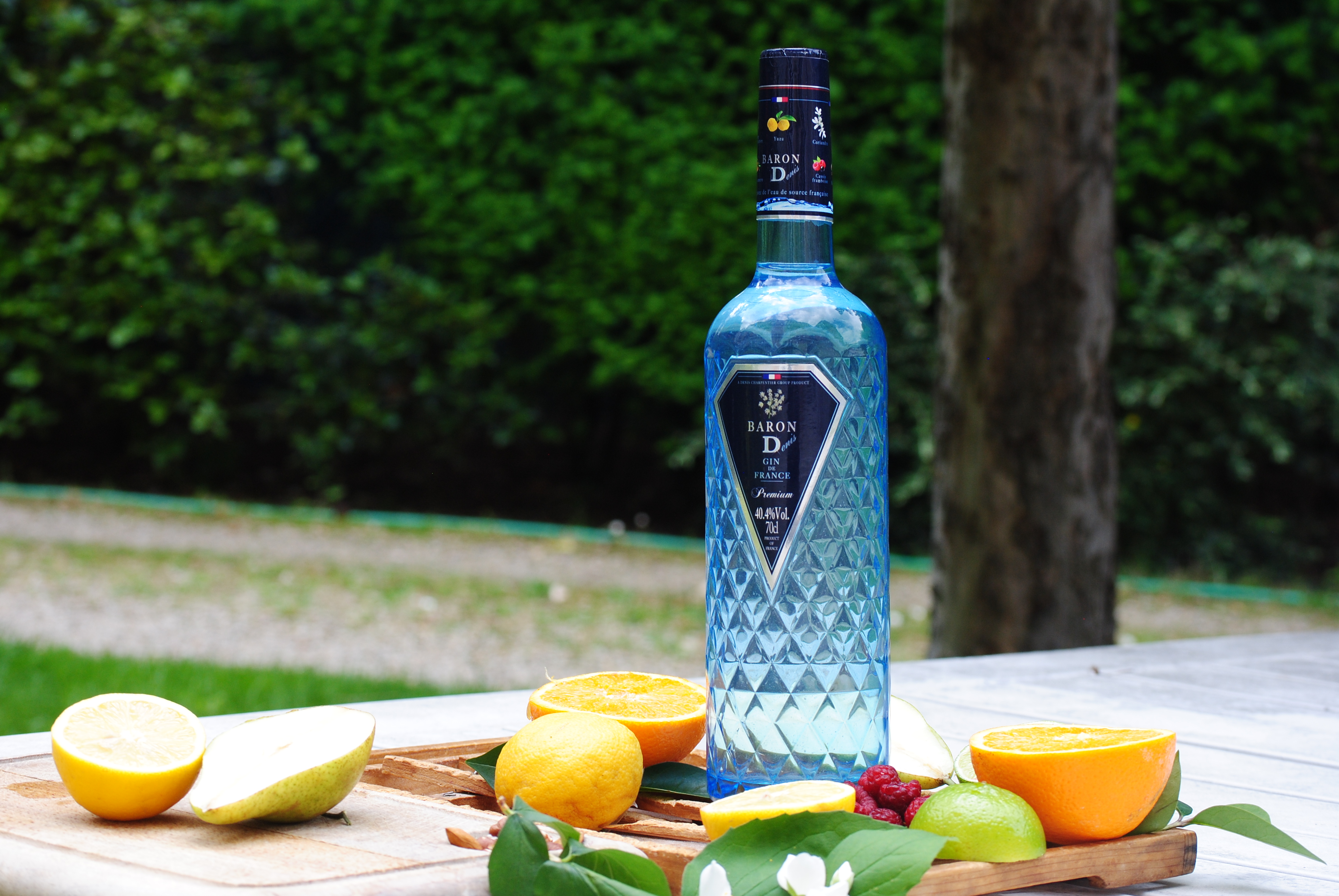 The Parisian spirits producer Maison Denis & Denis II Charpentier has taken its first steps into the world of clear spirits with the launch of its new French gin, Baron D. With a range of cognacs and whiskies already under the company’s belt, the new gin is the first product created as a collaboration between the eponymous founder, Denis Charpentier Snr, and his son, Denis II.

“I like gins such as Bombay and Tanqueray. These are very well made,” comments Denis Snr. “When I was young, I drank lots of gin and as I’ve become older I decided that I wanted to make something like those gins I enjoyed in my youth.”

Denis II describes how his idea was “to create a very smooth gin that will be perfect for young people to drink”, and how his inspiration came from innovative gins such as Hendrick’s. The flavour profile of the gin includes cassis, lime, pear, and yuzu from Japan, the last of which is a nod to his Japanese heritage; he explains how he chose yuzu “to honour that country’s heritage and also [his] mother”.

Launched in early 2020, the Baron D gin has already won Bronze at the IWSC and was named Best French Classic Gin at the World Gin Awards 2020. At just 21 years old, it’s believed that this makes Denis II the youngest person to ever be awarded these titles, and certainly suggests that both a flair for spirit development and a good nose runs in the family.

The gin is also tied to the ‘Legend of the Baron D’, which tells the story of a decorated captain of the French army, who returned home after many years of war to find his wife had passed away, and became consumed by grief. The legend says that after seeing his wife in a dream, Baron D decided to ‘change his destiny’ and created a ‘noble-hearted spirit’ from fruits in his orchard.

The Baron D gin certainly combines old and new, melding tradition and invention; the product is described as being ‘born out of familial and innovative ancestral know-how’. With more father-son collaborations on the horizon, Denis II’s early success indicates that, following in the footsteps of his father, the family name will continue to be associated with fine spirits for many decades to come.

The new range of Denis Charpentier Cognac, Scotch whisky and French gin will launch in summer 2020 in Japan, with UK & European distribution to follow. For more information contact denis@denischarpentiergroup.com.