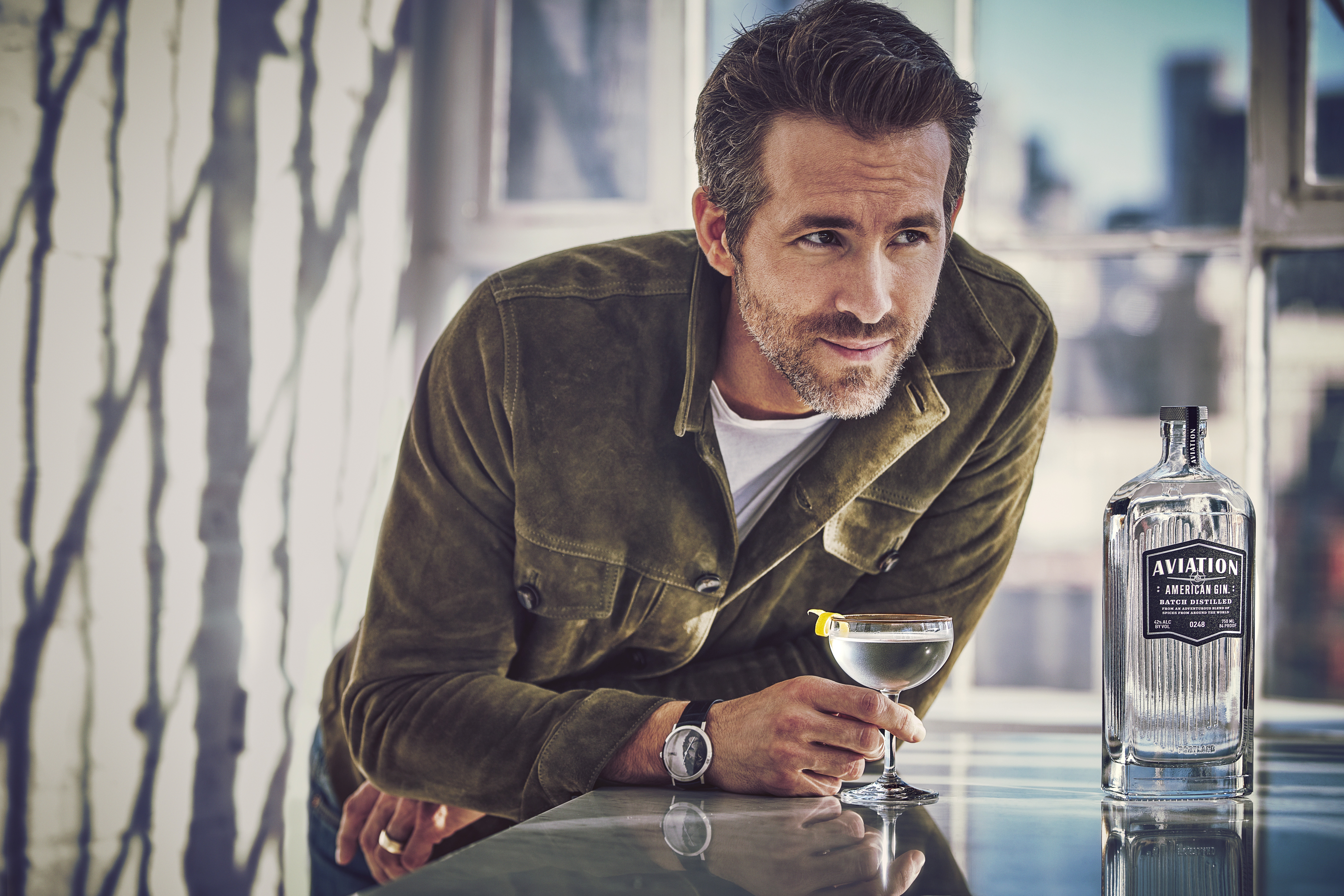 You might have heard of the #TipYourBartenders initiative, which was the invention of Ryan Reynolds-owned Aviation American Gin. The company pledged to donate 30% of proceeds from every online order to the bartenders whose income was threatened, and in many cases, eliminated, by Covid-19, as bars were forced to shut.

The drinks industry is facing a number of hurdles at the moment, but the fate of bartenders and mixologists is among the most precarious, with business having completely ceased in many cases.

Now, the initiative has come to the UK: until the 31st May, 30% of all Aviation Gin sold online through its UK distributors will be donated to The Drinks Trust, a community organisation which offers wellbeing, financial and practical support to those who work in the drinks trade.

Ryan Reynolds commented on the importance of the initiative’s extension to the UK, saying that “the UK is not only home to the world’s most discerning gin drinkers, but also the ‘gintenders’ themselves”. He explained that the initiative is “an effort to support the bartenders we know and love”.

To buy a bottle (or two) of Aviation American Gin and support your local bartender, visit Proof Drinks or The Whisky Exchange.

0 comments on “Aviation Gin brings #TipYourBartenders to the UK”