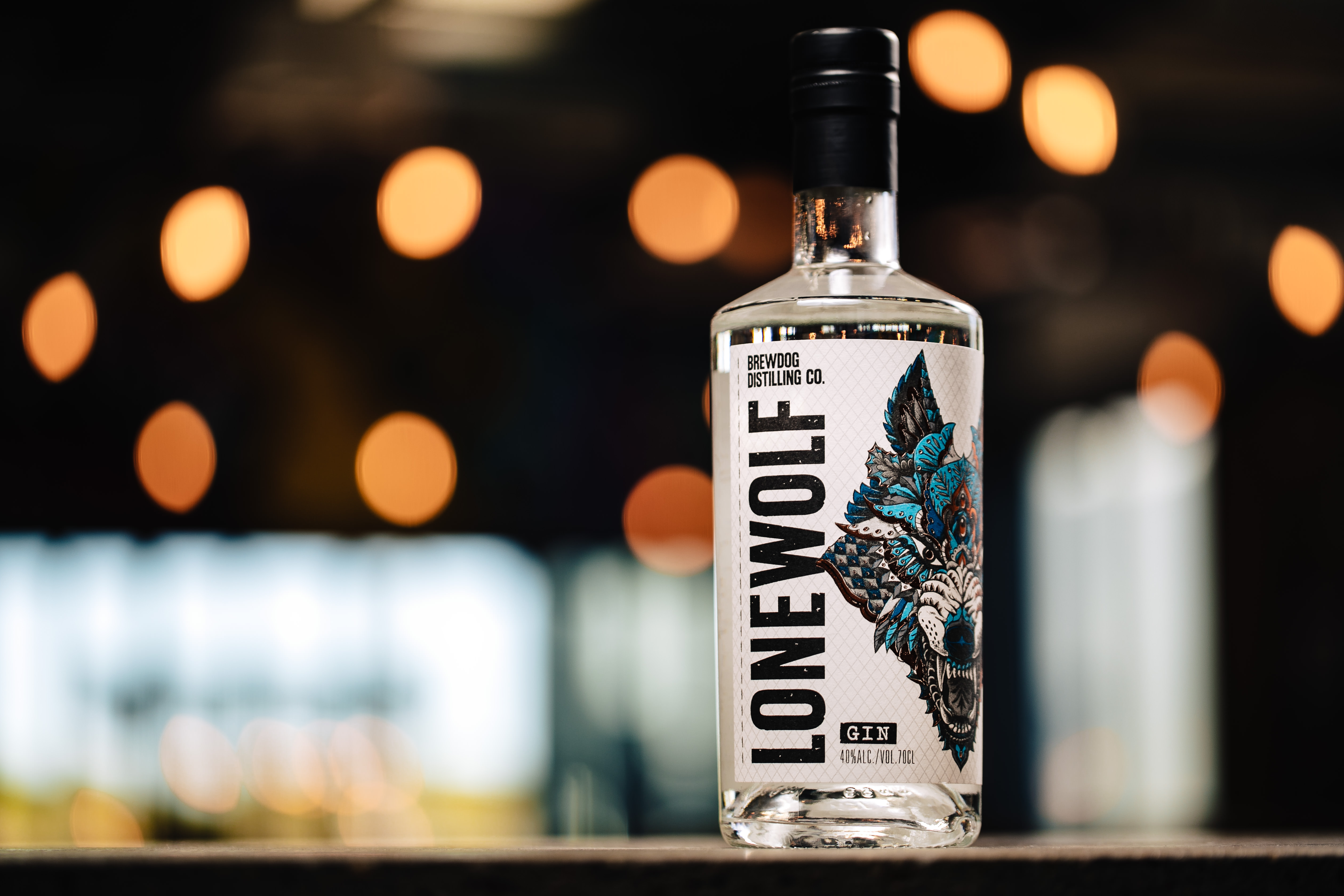 You may know them for their beer, but BrewDog is also making a splash in the spirits market.

The BrewDog Distilling Co. is based at the brewery’s headquarters, in Ellon just outside Aberdeen. The spirits team released its first products in 2017, making use of the vast brewing, mashing and fermentation expertise among their brewery colleagues.

Despite the size of BrewDog’s brewing operation, the distillery prides itself on its small batch approach and a meticulous, molecular attention to detail. It was this meticulousness which led it to commission and install a triple-bubble spirit still, which it believes to be the only one of its kind in operation in the UK.

Lone Wolf Gin is at the heart of the BrewDog Distilling Co. range and stands alongside vodka and botanical rum in its spirits portfolio. Head distiller Steven Kersley also has his eyes set on whisky and has ploughed a lot of resources and research into the market, so watch this space, whisky fans.

It’s time to find out what our deputy editor made of Lone Wolf Gin.

Palate
More grapefruit, but it’s got sweeter. Lemon and rosemary biscuits followed by piney juniper and aniseed from liquorice. There’s a floral note on the fringes, trying to find its way through.

Finish
Short to medium in length. Quite dry, with those juniper notes lingering. A tingle of grapefruit and liquorice.

Comments
A shamelessly juniper-forward gin with both bark and bite. Pairing with a Mediterranean tonic and grapefruit garnish could help to beef up the citrus notes.