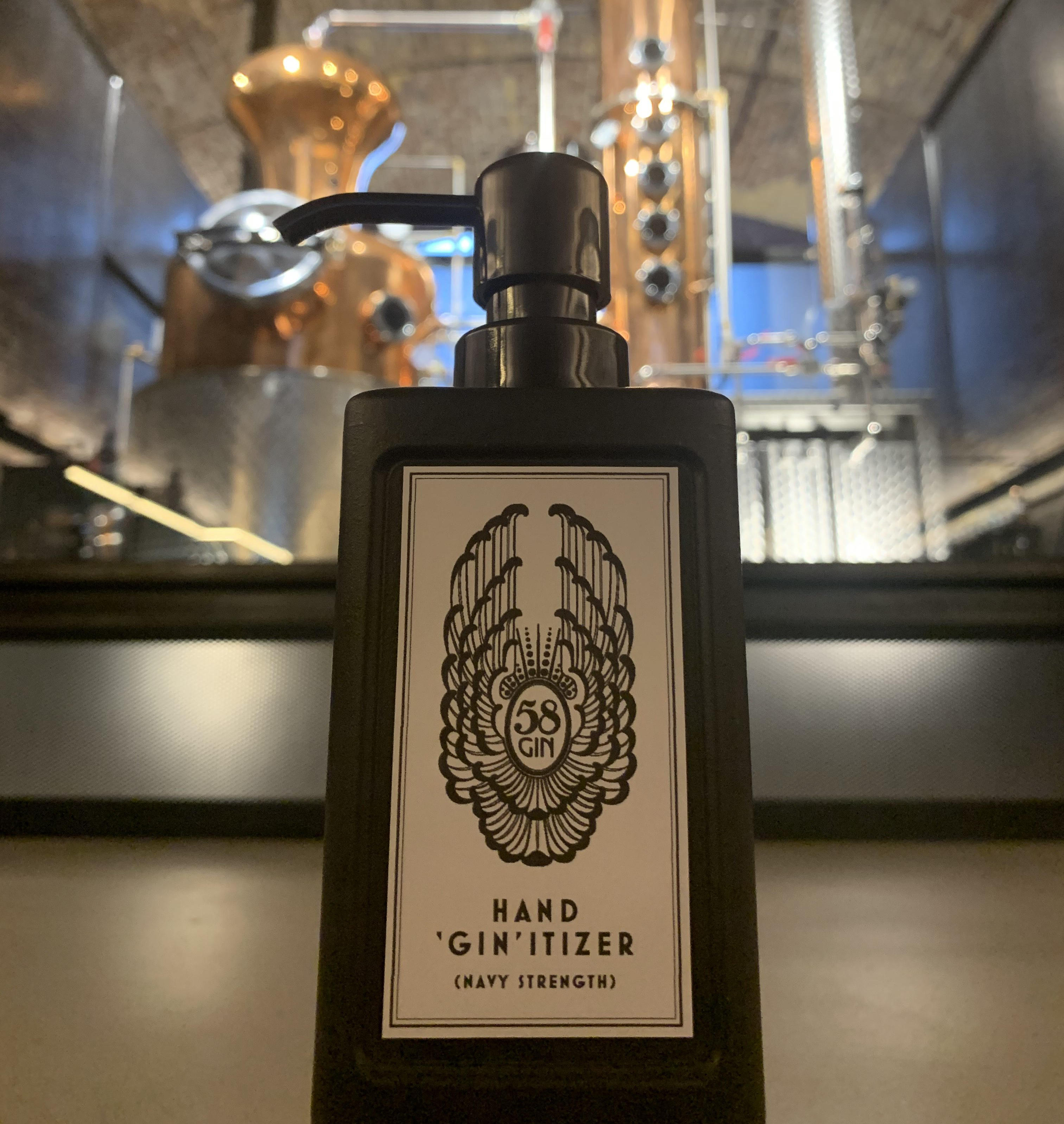 As the coronavirus outbreak tightens its grip on the world, the spirits industry has been doing its bit to help.

For many distilleries, this has involved repurposing their production lines to make hand sanitiser utilising leftover or waste alcohol – with some even stopping production of their spirits to give over more production space to sanitiser as shops and suppliers report crippling shortages.

Those distilleries in the UK giving over production space to sanitiser were given a boost by the government on 24 March, as HMRC agreed to lift a duty on alcohol used in hand sanitiser production.

Here are a few gin distilleries which have turned their hand to sanitiser:

As well as making hand sanitiser, distilleries are lending a hand to the coronavirus fight in other ways:

Do you know of any other gin distilleries giving their production lines over to hand sanitiser or offering their services to the drinks industry? Let us know in the comments below.