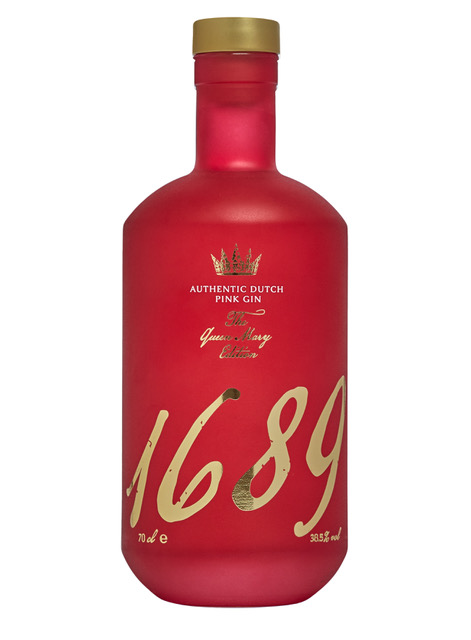 The maker of Gin 1689 has announced a pink addition to its range – the first pink gin from a Dutch distiller.

The Queen Mary Edition is designed to reflect the creation of the world’s first pink gin, made in the 17th century after mixing the spirit with bruised strawberries and raspberries.

Alexander Janssens and Patrick van der Peet, founders of the Amsterdam Craft Gin Company, based Gin 1689 on a recipe from the time of King William III and Queen Mary II which was discovered in the British Library archives.

Like the original expression, the Queen Mary Edition is a classic gin with botanicals such as dried quince, lemon and orange peel, nutmeg, aniseed and clove. The addition of strawberries and raspberries gives the spirit a rosy hue and a fruity nose.