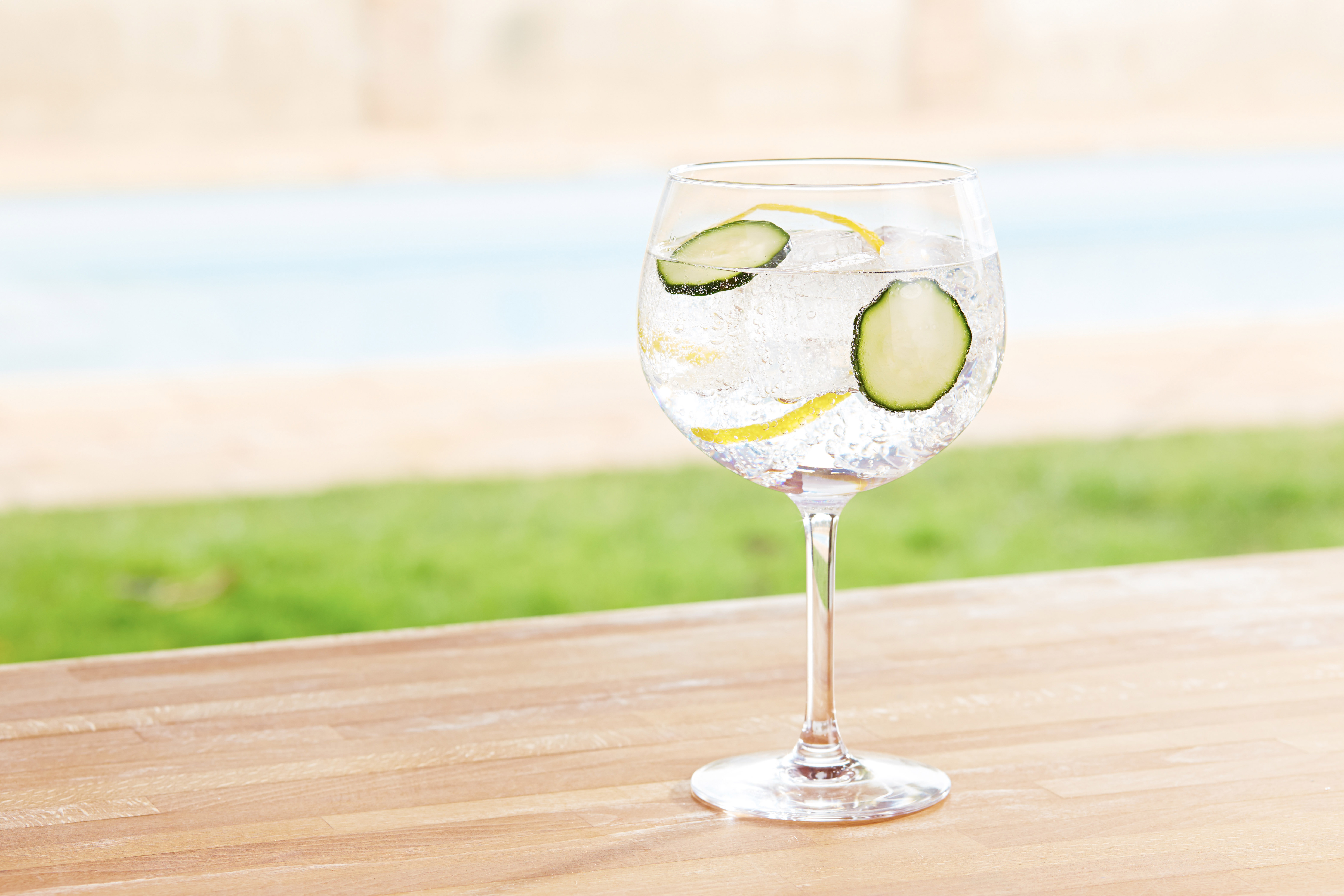 From humble salad vegetable to popular botanical, Aaron Knoll explores the charms and challenges of cucumber

(A belated) Happy Lunar New Year! 2020 is the Year of the Rat on the Chinese zodiac. But to start off this year’s botanical profiles, we’re going to go back in time. If there was a gin zodiac, 1999 would have surely been the Year of the Cucumber. That was the year that both Martin Miller’s Gin and Hendrick’s Gin made their debuts. These mainstays on the international gin scene have paved the way for the explosion of contemporary gins with their playful use of vegetables.

Both gins add cucumber essence after distillation. This is a particularly smart move for two reasons. First, cucumber and juniper go together like gin and tonic – it’s a (nearly) perfect pairing. Second, cucumber is a tricky ingredient to distil with. Cucumber, like many culinary vegetables, has many aroma active compounds that contribute to its flavour. Two of these compounds in particular are of primary importance: (E)-2-nonenal and (E,Z)-2,6-nonadienal. On its own, (E,Z)-2,6-nonadienal smells like cucumber “with a hint of meat fat”.  (E)-2-nonenal sampled on its own has a “cardboard”  flavour. When these two flavours combine, the result is sweet and fruity, redolent of fresh cucumber.*

These two compounds have differing boiling points and differing solubilities in ethanol and water, which brings us to an important point about distillation. When ethanol vapour passes through plant matter at a specific temperature, the aroma and flavour-containing volatiles are evaporated and then re-condensed. Differing boiling points means not all volatiles in a botanical will evaporate at the same ratios as they are found in the fresh plant material.

If you’ve ever tasted single botanical distillates at a distillery before, you might have noticed that some distillates taste different from the ingredients they are made from. This volatility – often measured in vapour pressures and/or boiling points – is a limiting factor that distillers must work with when designing their gin’s botanical bill. You may fall in love with the flavour of an ingredient, but translating it to a spirit isn’t always as easy as peel and distil. To capture the flavour of cucumber in its purest form, Martin Miller’s and Hendrick’s used an essence, which they added after distillation. This treats the cucumber in a way that best preserves its flavour.

To understand more about why an essence would work so well, we need to take a closer look at essences. They come in many forms. Some essences are water-based and created by distilling botanicals in the presence of water. This has the advantage of a different steam temperature (water boils at 100°C while ethanol boils at 78.37°C), but also the end result will better capture water-soluble volatiles. Other essences might simply be high-proof ethanol that has had the ingredient macerated in it for an amount of time. In other words, when you see the word “essence”, be aware that there are a lot of different approaches that could be captured under this umbrella.

However, that is not the only way to capture the flavour of cucumber. Here’s a small sample of distillers working with cucumber and how they are adding the flavour to their gin:

Conniption American Dry Gin, Conniption Navy Strength Gin and its ready-to-drink gin and tonic all include cucumber. While most of the botanicals are vapour-distilled on Durham Distillery’s 230-litre pot still, the cucumber is processed individually on a 20-litre rotovap at room temperature.

Known for its low-temperature distillation capabilities, Cambridge Distillery has experimented with delicate botanicals before. Its Japanese Gin showcases several delicate ingredients, including sansho, shiso and cucumber. They are individually vacuum-distilled and blended together.

Rogue has been around since 2003 and its flagship Spruce Gin, while about the spruce, is equally about the cucumber. More than 1,300kg of fresh cucumbers are hand-harvested and hand-peeled each season, and it takes just under 50kg of cucumbers for a single batch of gin. All the botanicals (whole cucumbers included) are macerated and distilled together.

It might be fair to say that the signature botanical of Nosferatu Distillery’s Mandrake Gin is mandrake, not cucumber, but that’s not to say care isn’t taken. Delicate botanicals such as mint and cucumber are infused after distillation to avoid boiling them and preserve their delicate character.

Winston Quinn makes four gins, but it’s its Slim Crop Gin that is a cucumber lover’s dream. Paired with a sparse five other botanicals, including juniper and signature Australian botanical lemon myrtle, the distillation ratio of 11kg of cucumber per litre puts it in competition with Rogue Spirits Distillery for the highest quantity of cucumber per bottle of gin you can buy.

It’s also worth pointing out that cucumber on its own is flavourful enough to drive a “botanical spirit” or flavoured vodka. There are many brands doing great work with cucumber despite not including juniper. Here is a small selection: Žufánek ‘Salad Cucumber’, Ketel One Botanical Cucumber and Mint, English Spirit Cucumber Spirit, Ceder’s Distilled Crisp Non-Alcoholic Gin.

*Source: The Good Scents Company excerpting from Moscian, Gerard in Perfumer and Flavourist (1996) J. Inst. Brew. 116(1), 41–48, 2010 Ibid, “Some combinations did not only show synergistic effects, but also changes in the sensory perception of components in combination.”

0 comments on “Cool as a cucumber”