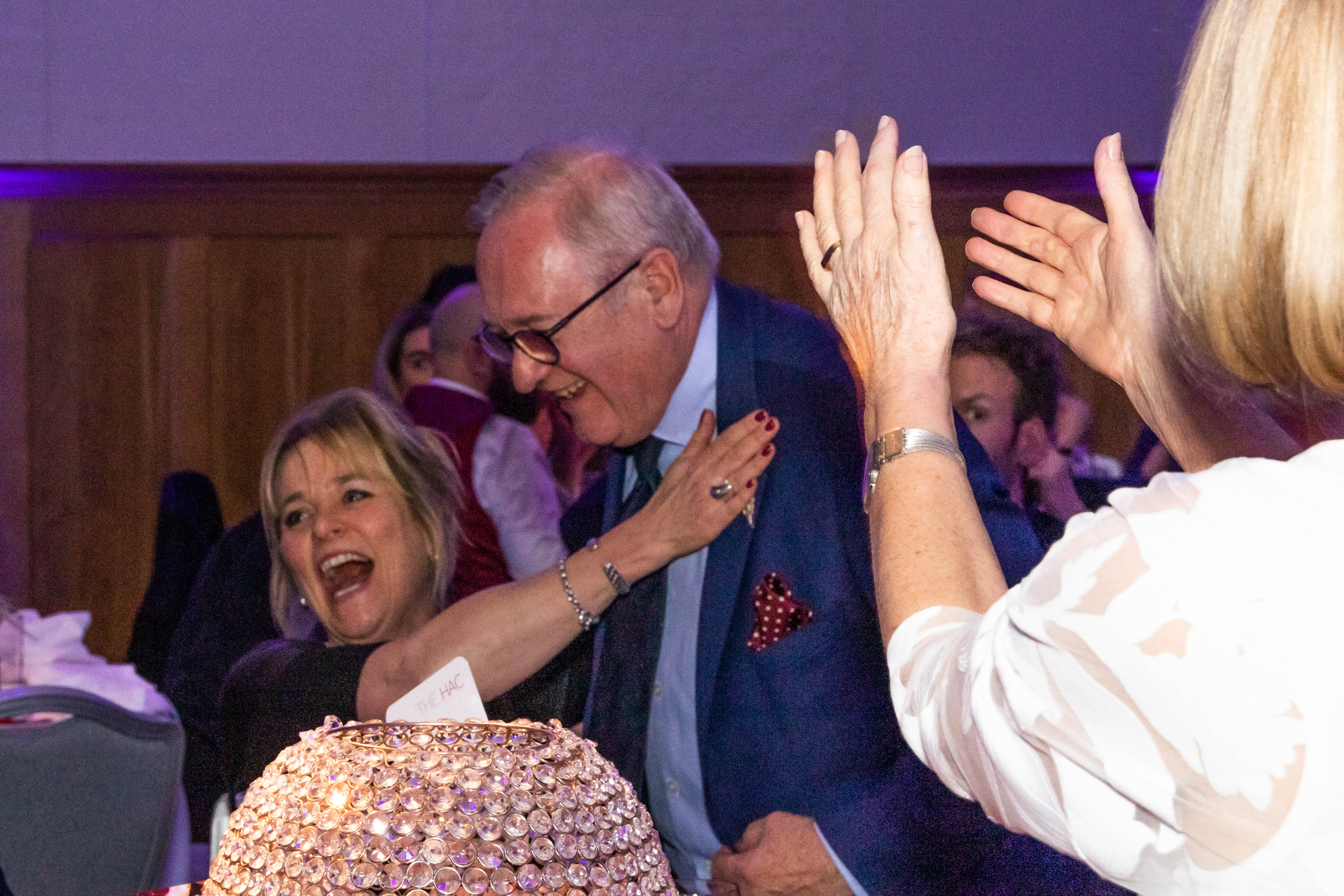 At our Gin Magazine Awards ceremony on the 27th February, at the beautiful Honourable Artillery Company, we celebrated the successes of the gin industry with our Icons of Gin and our World Gin Awards. However, we also had something else to celebrate: the Gin Magazine now has two new inductees into its Hall of Fame.

In a world that demands fast-paced innovation, it’s crucial to remember that without the solid bedrock of craftsmanship and a due respect for founding principles, everything risks lacking integrity and, ultimately, being merely ephemeral.

Induction to the Gin Magazine Hall of Fame is a reflection of an individual’s extraordinary contribution to the gin industry. It is the highest honour we bestow and as such, is bestowed sparingly and with a great deal
of consideration.

Our Gin Magazine Hall of Fame inductees for 2020 are:

Like Beefeater, where he has been master distiller for 15 years, Desmond Payne, who was made an MBE in 2018, is a giant of the British gin industry and a shining example of how tradition and innovation can work in harmony. Having started his career in the wine cellars at Harrods, he was introduced to spirits after joining Seager Events in 1967 – an encounter which kickstarted a career in gin that has so far spanned five decades.

After spending 25 years in charge of production at Plymouth Gin, Desmond joined Beefeater in 1995 and was named master distiller in 2005. He has helped the veteran producer to stay nimble amid gin’s seismic shift into one of the world’s most popular and diverse spirits, steering it to numerous international awards and overseeing the creation of expressions such as Beefeater 24 and Burrough’s Reserve.

As Desmond marked his 50th anniversary as a distiller in 2017, his peers paid tribute to a gentle man brimming with passion for his craft, who tested the boundaries while maintaining the highest standards.

Myriam Hendrickx has led production as master distiller at eighth-generation Rutte Distillery in the Netherlands since 2003.

The spirits industry caught her eye while she was working as a food engineer; thirsty for knowledge, she spoke to master distillers everywhere to learn all she could.

Her prodigious spirits knowledge impressed the team at Rutte, which offered her a job as PR, marketing and technology manager before putting her in charge of production two years later – her first official role as a distiller. When the distillery was taken over by De Kuyper in 2011, she carved a place for the brand’s craftsmanship and history in its new international framework.

Myriam has used her long-standing passion for genever – Rutte’s core product – to raise its global profile, as well as keeping the brand at the forefront of gin innovation. Its Old Simon Genever and Rutte Celery Gin placed as the only genever and gin in the Best New Spirit or Cocktail Ingredient category at the Annual Spirited Awards 2016, Tales of the Cocktail.