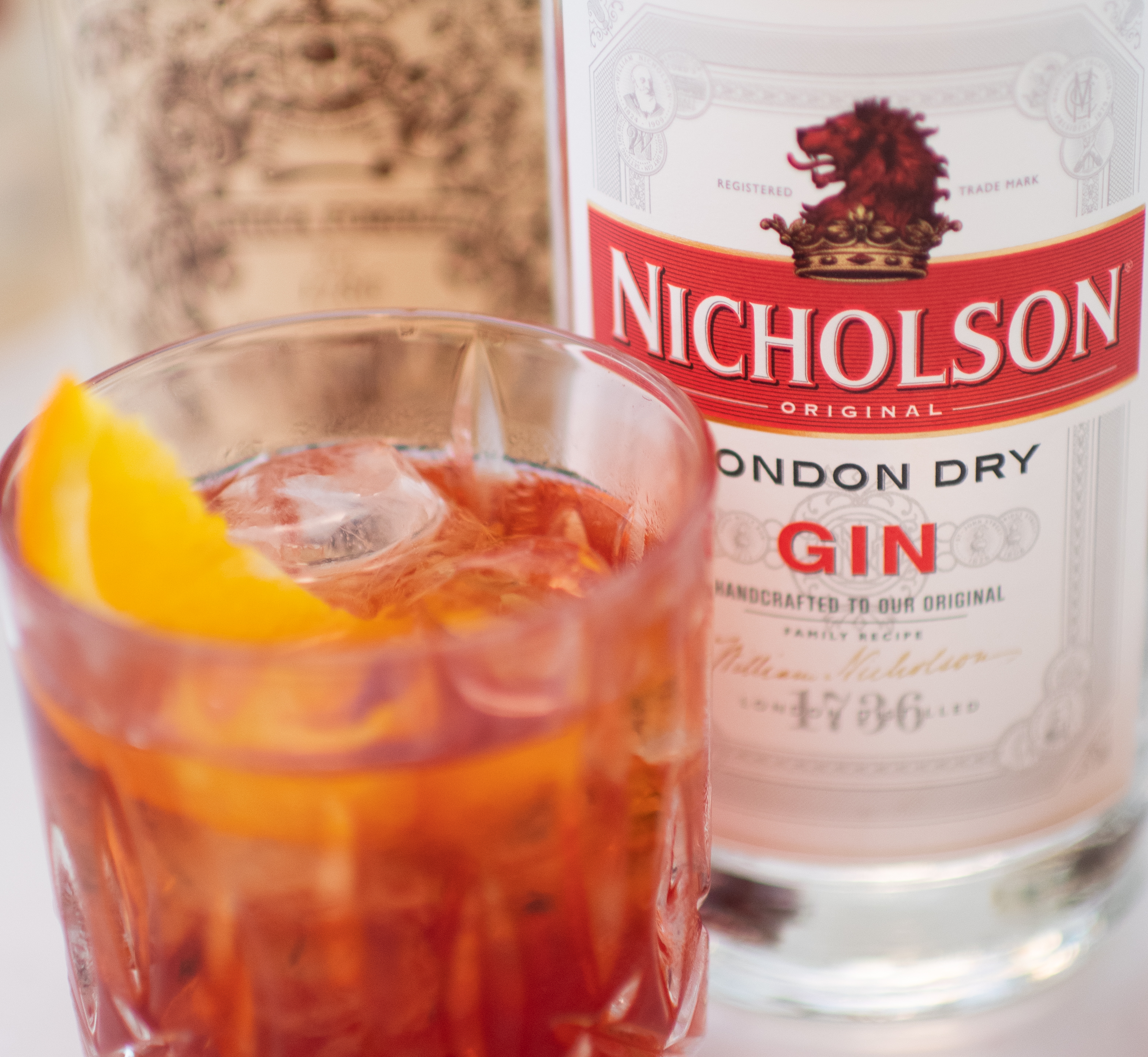 The producer of Nicholson Gin has signed a new distribution deal – and renewed an old relationship – in the Italian market.

J&W Nicholson and Co. has appointed Branca Group of Milan to distribute its products across Italy. The country is a natural home for the British spirit; its producers say it mixes well with Carpano’s Antica Formula Vermouth and Carpano Bitters in a Negroni cocktail, which will be a main focus for its marketing to Italian consumers.

Tracing its origins back to 1736, Nicholson Gin was a pioneer of London dry gin. It began production in London’s Clerkenwell, taking on an additional site in Bow in 1872, and was one of few spirits individually named in several notable cocktail anthologies in the 1920s and 1930s, including Harry Craddock’s The Savoy Cocktail Book the The Waldorf Astoria Bar Book.

Nicholas Browne, director of J&W Nicholson and Co., said: “We are delighted to re-establish the partnership between our two businesses, as it was Grupo Carpano of Turin, now part of Branca Group, which was the distributor for Nicholson Gin for much of the 20th century. We look forward to resuming a long and rewarding relationship.”