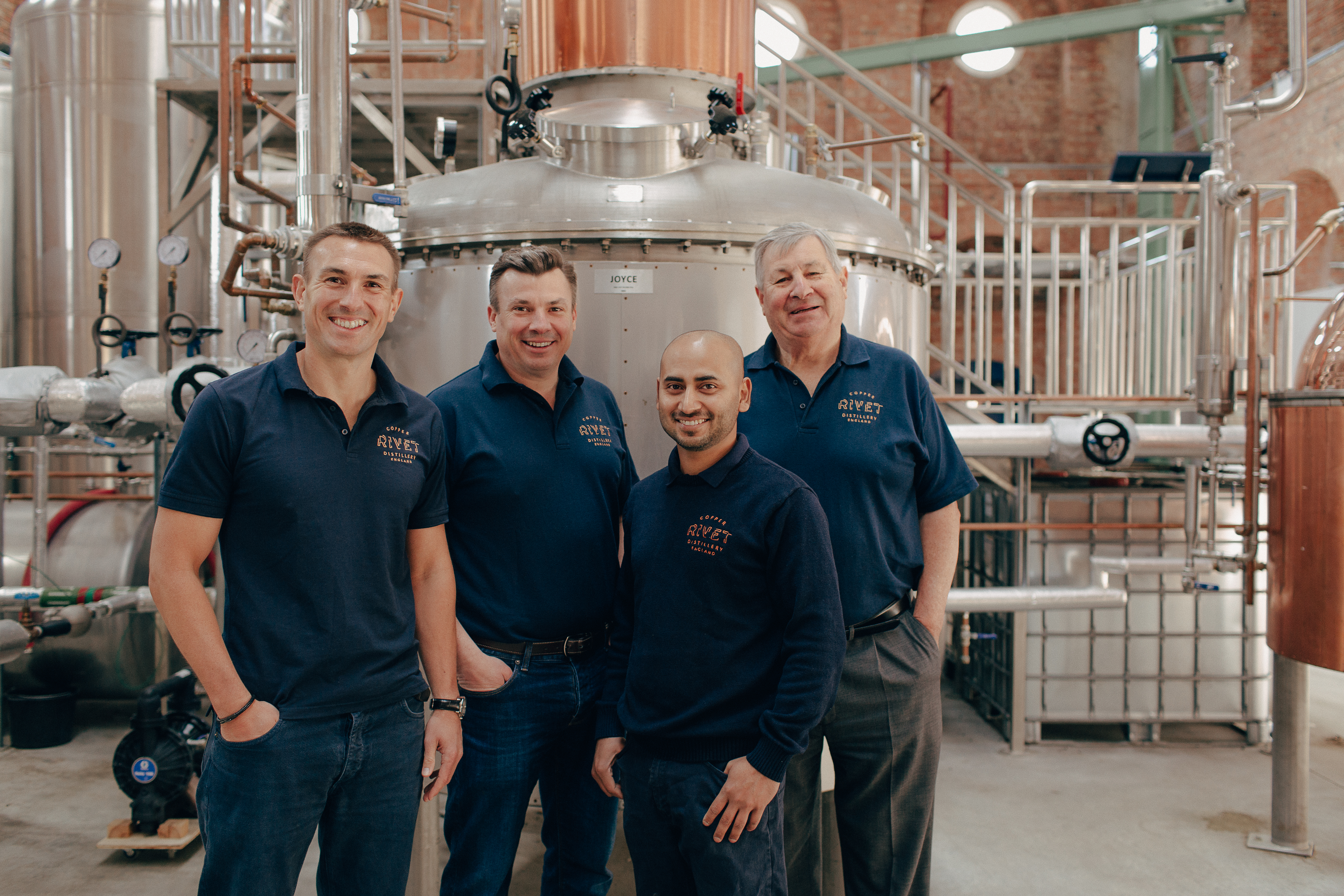 More than 10,000 people visited the distillery in Chatham, Kent last year, with at least 8,000 guests on pre-booked tours and 2,000 attending events or eating at its 70-seat delicatessen. Visitors from Kent made up the vast majority (92 per cent), with neighbouring London, Essex and Sussex accounting for a further 4.5 per cent.

The distillery opened in 2016 in a former Victorian pumping station on the River Medway. A new waterside decking area was unveiled in 2019 and further updates are planned for 2020 as visitor numbers continue to rise.

Stephen Russell, co-founder of Copper Rivet Distillery, said: “Our distillery stands like a cathedral of the seas, with water on both sides. We were so lucky to find such a stunning building. It has loads of space, free visitor parking and, as half of the building is our own delicatessen and eatery, we are offering visitors a really memorable day out.”

Copper Rivet’s spirits portfolio includes Dockyard Gin, Vela Vodka and Son of a Gun English Spirit. Its products are on sale in Harrods and Selfridges in London and in on- and off-trade venues across Kent, including Waitrose branches, independent retailers, bars and restaurants.

Unlike some English gin producers the distillery makes its own base spirit, with wheat, barley and rye grown for its use under contract on the nearby Isle of Sheppey.

Mr Russell said: “This devotion to our raw materials, and what they offer, seems particularly of interest to our female guests. Interestingly, we have a 60/40 guest split in favour of women.”