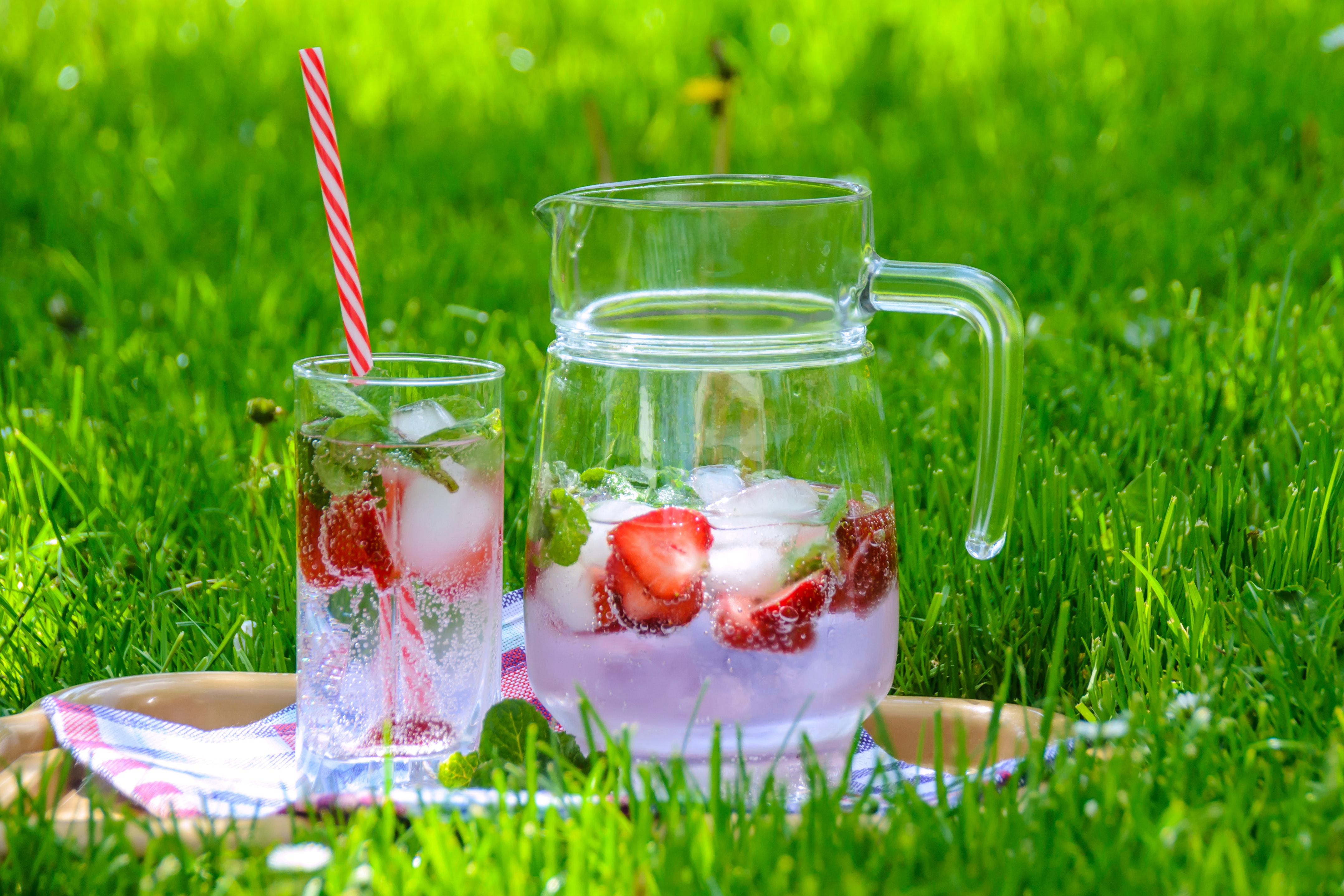 We explore the rise of the ready-to-drink gin cocktail

After a long, cold winter and a slow start to the summer; the warmer days are now upon us. The sultry heat lures us out to bask and play in the sizzling sun. Whatever we’re doing, be it a trip somewhere, a festival or a picnic in the local park, gin is in and there are more and more ways of enjoying it outside and on the move.

The boom in RTDs (ready-to-drinks) over the last couple of years is gaining a fierce momentum and there are now plenty of options for the easy and practical choice, even if in some instances it’s a little expensive. The pros are certainly the practicality, shoving a few cans into a cold pack is a cinch, right? The cons are the cost and perhaps in some instances the ABV is a little low for my preference when around 5% ABV. My reasoning is not (just) that I prefer a strong drink, but that when most beers and ciders are this level, I would expect a spirit with mixer being relative to this and a little higher, but less than wine, say 7-8%. This would balance out the costing, which in most places is around £2.50 for a 250ml can. This does make a day drinking a rather expensive option, which has made it a bit of a luxury, with people taking no shame in preparing drinks at home for their excursions. But more on that later.

So, let’s check out some RTDs. Looking at the aisle in my local supermarket, it seems that we can now easily access a choice of some thirty cans, let alone the plethora appearing for purchase online. There is a certain bracket that yield a pretty similar result, namely a little too weak and in some instances a little too much tonic. So I’ve tried to stick with some that have something a bit special about them. There is a surprising variety in the flavour profiles, especially with companies like That Boutique-y Gin Co. bringing out Moonshot Gin with Citrus Tonic and an innovative Strawberry Gin Fizz, made with their Strawberry & Balsamico Gin and cream soda with vanilla and orange blossom. Classic gin and tonics like Tanqueray are surprisingly well balanced with a good ratio. Their shorter neck in the glass bottles works better than others with a longer neck, resulting in a lot of fizz rolling upwards quickly with a sip.

Lone Wolf was an interesting talking point. I was quite excited with their 8% ABV offering as it felt the right ratio to me. Then I was informed by a friend and fellow blogger that they were withdrawing that from the market and replacing it with a lower level at 5%.

There is a price reduction to reflect this, which would obviously make a difference to the consumer. But having tried the 8%, I found it to hit the mark nicely. It seems that’s there’s a lot of talk in the industry with consumers preferring a lower level ABV, from events such as ThinkGin and Imbibe in previous years. In discussions with other industry chums, we speculated as to the rise in popularity in spirits, with a big boom in fruit gins and liqueurs, and a push from alcohol free drinks too. Despite this, I personally haven’t seen people too often insisting on the lower ABV when I’m out and about. But perhaps it’s just the perspective from my position in the industry, where I have less to do with consumers than some, and more to do with judging neat spirits.

It seems there has also been a social evolution in the mentality towards drinking in public. Back when I was much younger, pre-mixing was a trick used by those who wanted to drink in public on the sly. An inconspicuous bottle of lemonade topped up with gin or other spirit, was an act of the eager youth. This sort of behaviour may still be frowned upon, but with the explosion of glamping, and the stretch of festivals appealing to a much wider and more adult audience, it seems we don’t need to think twice about slipping some booze into a bottle of fizz, and cracking on with our day.

Pinkster are worth a mention here not only for their gin in a box, a wine type bladder in a box, carrying three litres of the spirit, but also the ‘gin jam cocktail mix’. Not only is this product an inventive way of reusing post distillation berries, but that with the lemon juice all in one sachet, it’s an easy way to transform your G&T into a cocktail.

Say you’re a person who likes going to town on a good picnic spread. Good gin is a classy product and even when pre-mixing, it deserves a little love and respect. In my recent researching, I’ve unearthed various bits of kit, from leather pouches containing streamline tubes for different spirits, to heavy duty flasks that will, in the most baking heat, still keep ice solid for 24 hours. For those of us good at prep, we can make fancy floral or fruity ice. We can pre-cut garnish and take our gins, mixers or RTDs in a cool bag. There are also sturdy plastic copa glasses available so you can still make a full and proper G&T, with minimal effort. This would certainly be a cheaper option than RTDs, if you’re happy to put the effort in and friends are willing to chip into a communal bottle.

So it seems that the market is catering for demand, that there really is something for everyone. I think that the important thing here is to stress that we still need to drink responsibly. Our options for drinking in the outside world may have evolved into something much more luxurious than a brown paper bag. Still, if we want the nice things, we’ve got to enjoy them in moderation, for ourselves and for everyone else. Have fun, stay safe. Cheers!

0 comments on “Taking this outside”