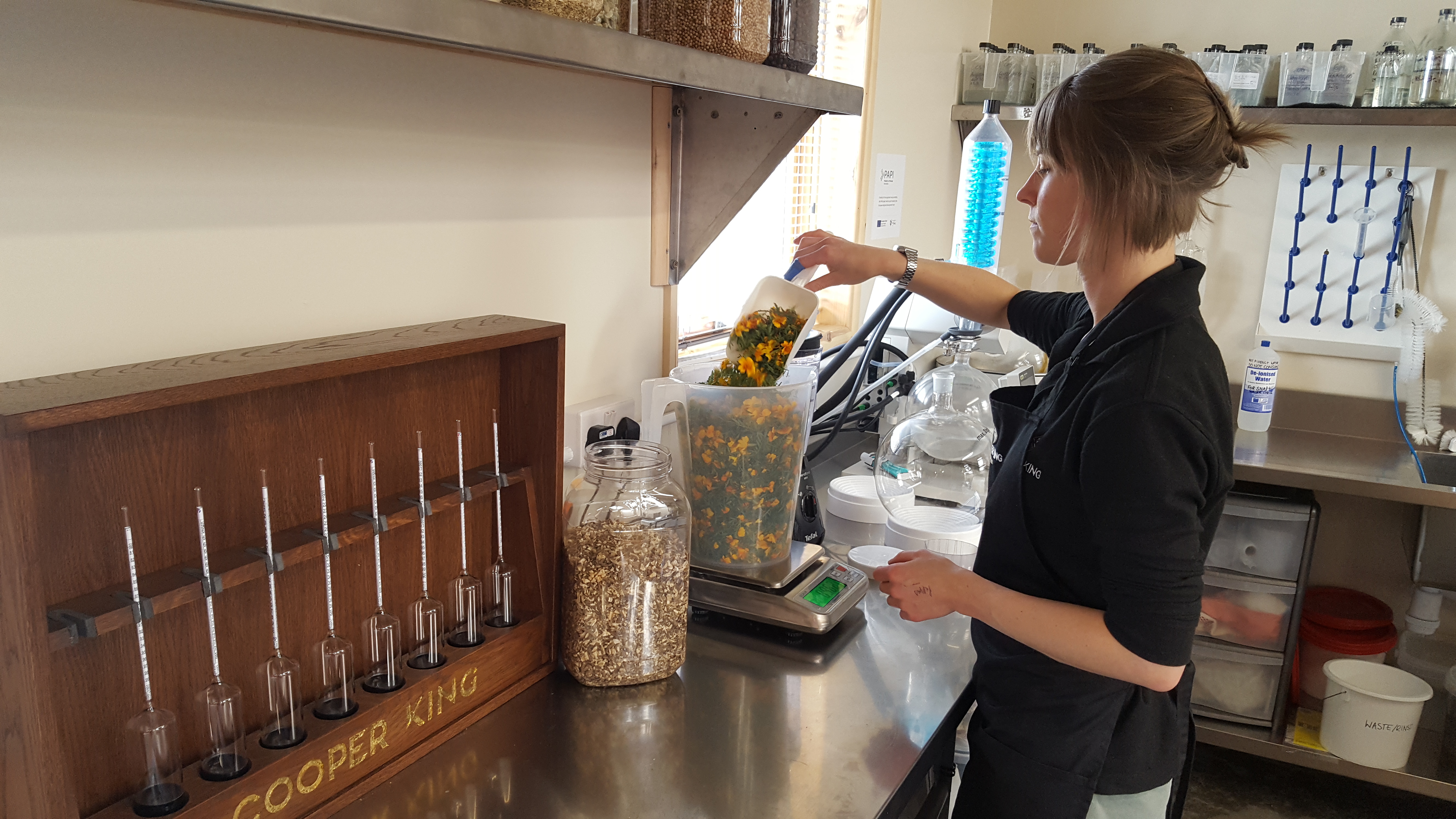 Getting fluent in the gin-lexicon

Being fluent in gin talk means using the lexicon: steeping, vapour infusion and GNS (grain neutral spirit) are staples. Two other key terms are ‘single-shot’ (also expressed as ‘one-shot’) and ‘multi-shot’, as they define different approaches to producing gin.

Single-shot means that once the botanicals have been distilled, the resulting spirit is diluted with water, in order to reach the alcoholic strength required for bottling. And that’s it. Bottles are ready to make their way into the outside world.

The multi-shot method utilises a greater quantity of botanicals than single-shot, in order to produce spirit with a more concentrated flavour (which explains why it’s referred to as ‘concentrate’ in the industry). Once distilled the concentrate is diluted twice. The first dilution is with spirit, invariably the same spirit used for distillation, which adjusts the flavour profile of the concentrate, and increases the
volume of liquid. The subsequent dilution is with water, to reduce the alcoholic strength for bottling.

Single-shot is the original method, with multi-shot established by the early 20th century (though the exact origins remain elusive). Which method is most appropriate depends on the production capacity required, in conjunction with production capability. This is in turn determined by the size of a pot still, and the number of pot
stills available.

Whether the approach is single-shot or multi-shot, the distillation process sees flavours coming over in essentially the same sequence. It’s the concentration of flavours that differentiates the two options. Nevertheless, a frequently asked question is: which method produces better gin?

“Multi-shot and single-shot can produce the same quality, and at a blind tasting no one could identify the method used. Distilling multi-shot gin is a different way of doing things compared to single-shot, but the challenges are the same and working out the optimum balance of flavours applies to both methods, just on a different scale,” says Joanne Moore, master distiller, G&J Distillers, part of Quintessential Brands Group.

Each method does however have its own parameters and practicalities.

“Multi-shot takes about the same amount of time as single-shot, though multi-shot allows a distillery to produce an awful lot more gin, use less energy, and use the still for far less of the time,” says Charles Maxwell, master distiller, Thames Distillers.

However, multi-shot requires far greater quantities of botanicals and GNS, and consequently the storage capacity to accommodate them. Exact quantities are determined by a mathematical formula.

“The size of the still determines the amount of concentrate that can be produced, and this determines the ratio of GNS that is added. There’s a specific ratio of dilution for our gins, with a computerised system ensuring the correct blend of concentrate and GNS,” says Terry Fraser, master distiller, Gordon’s and Tanqueray.

This also highlights the criteria used to establish the degree of dilution. “The ratio can depend on a number of variables, from the number and type of botanicals in the gin recipe, to the concentration of flavour levels in the distillate, and the character wanted in the final bottle of gin,” says Charles Maxwell.

The option of multi-shot also ‘future proofs’ new gins, which typically begin their career as a single-shot. As sales grow, production capacity can be increased either by installing a larger-sized pot still, or a larger number of pot stills, or by moving to multi-shot. As this entails ‘scaling up’ the quantity of botanicals, the question is whether this affects interaction between the botanicals?

“The bigger the still the more you can scale up. However, depending on how much you scale up the botanicals can interact differently with each other, and produce a slightly different flavour, so the quantities of botanicals may have to be adjusted. I have a formula for scaling up recipes, though there’s inevitably a bit of trial and error, as it’s not an exact science,” says Joanne Moore.

Moreover, the manner in which botanicals interact is also influenced by nature. “The level of essential oils botanicals contain varies from one harvest to another, depending on the weather, so botanicals are assessed prior to distillation by conducting trials in the lab. Through four times assessment of our botanicals we ensure quality and character is maintained. In addition we also blend botanical batches to even out any variations. It’s all about this upfront assessment, which ensures consistency,“ says Terry Fraser.

Some new gins won’t be scaling up, as they’re multi-shot from the start. “The size of our still means we have to use multi-shot production, as it takes a maximum charge of three litres which produces one and a half liters of spirit over the course of two hours. When creating the recipe we distilled each botanical individually, and then worked out the optimum quantity of botanicals we could distil,” says Abbie Nielson, co-founder, director, Cooper King gin.

Another option is to utilise single-shot and multi-shot production, then blend the resulting distillates. “We have one recipe using single shot, and two recipes using multi-shot. First we blend the multi-shot recipes together as a concentrate and let that rest, we then take a portion of our single shot distillate and a portion of the concentrate blend to make a batch of gin. We use slightly different proportions of botanicals in each recipe, and a blend of juniper from different countries in both the multi-shot recipes,” says Meeghan Murdoch, operations manager, Eight Lands.

A ‘combination approach’ is also utilised by Mistral gin in Provence. “We blend a number of spirits, which gives us greater control as we can adjust the level of the botanicals. We produce a ‘base’ spirit as a single-shot, which comprises six botanicals, including juniper and coriander. Then botanicals harvested in Provence are distilled separately as multi-shots; this results in individual concentrates including thyme, basil, and fennel which gives an aniseed flavour,” says Guillaume Bonnefoi, director, Mistral Gin.

Lastly, when a gin is served, ‘single shot’ has an additional meaning as it also appears in the drinker’s lexicon, with single shot and double shot indicating either a modest or generous amount of gin in a long drink or cocktail.