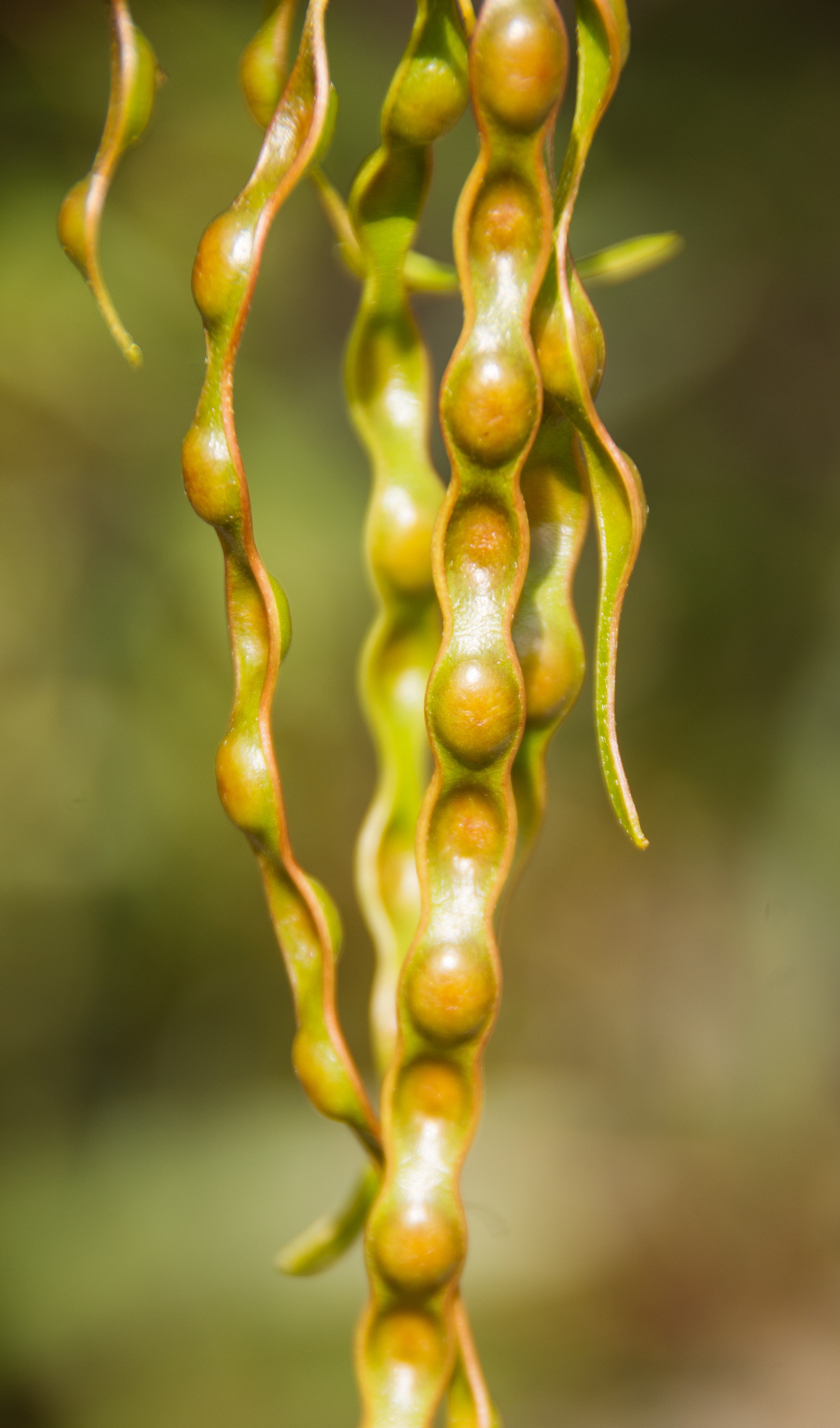 There are nearly 400,000 species of plants. According to the Royal Botanic Gardens, on average about 2,000 new species are discovered each year. Furthermore, many of these newly discovered plants have food, drink and medicinal potential. The global gin community hasn’t even come close to exhausting the diverse range of plants that are suitable for use in gin.

Most gins currently on the market use a narrow range of botanicals; coriander, angelica, liquorice, citrus fruit and orris root to name a few. These botanicals mostly represent what would have been readily available on the Western European market in the mid-18th century.

Today, gin is more global than it ever has been. It is being distilled and produced on six continents. Many of these distillers are using local, native and indigenous botanicals that would have been completely unknown to Europeans at the time Gordon’s or Tanqueray’s recipe was developed.

With a sometimes frustating, sometimes liberating set of parameters to comply with, this flexibility allows distillers the world around to put their own local native spin on the spirit. Therein lies the beauty of gin.

Here are just a few of the botanicals from all corners of the globe that distillers are using in their gins.

An oft repeated jest about Australia is that “everything there can kill you.” In 2012, Mr. and Mrs. Bradley were strolling through a botanical garden when the 10 kilogram Bunya pine cone fell from the tree and struck them. The couple escaped serious injury, but it did little to dispel the notion that the trees might be out to get you too.

It’s not the pinecones that are used in gin, but what’s inside. Each gargantuan cone contains anywhere between 25 and 100 nuts. The nuts are boiled to remove their shells and can then be eaten, ground into flour or distilled in gin. They were eaten by indigenous Australians and are widely described as being simply “tasty.”

Israeli-based Jullius Distillery uses only Israeli grown botanicals in their gin. Because of that, you see some interesting variations. Citron and tangerine take the place of other citrus fruit, while wild carrot takes the place of angelica. Most interesting among the botanicals is the leaves of the Mastic tree.

In terms of spirits, its resin is most commonly associated with Mastika, a clear spirit which has mastic resin added to impart a cedar-like sweetness. The leaves have a bit of that resinous mastic gum flavour as well, but add balsamic, warm and herbaceous notes. Its chemical make up consists largely of α-Pinene (pine, juniper) and myrcene (green, hops) – two of the primary constituents of juniper – making it a nice supporting botanical that elevates the pine notes.

South Africa is home to the world’s most isolated floristic kingdom. A large number of plants are only found here. Among them, the Spekboom or Elephant Bush is a popular food for elephants, rhinoceroses and humans alike. These leaves are high in vitamin C and are described as juicy with a lemony flavour.

Elephant Bush thrives in semi-arid regions and, given time, can grow up to five metres in height and can live for hundreds of years.

When people think of plant biodiversity, they often think of the Amazon rainforest, the most biodiverse place on Earth. Alexandra Mazza, Arturo Isola and Tato Giovannoni launched their flagship gin in 2017. Among their local botanicals is the Cipò-cravo, which is a woody flowering vine. The name translates to “clove vine” because when the stems and leaves are cut or macerated in liquid, an aroma redolent of cloves emerges. Cipò-cravo, along with other members of the Tyanthus genus had prominent roles in indigenous medicine.

This small chili pepper is native to the Philippines and its fruits point skyward on the plant. The fruits are small and quite hot – less hot than a Habanero, but much hotter than a Cayenne or Jalapeño pepper. Unusually, among pepper plants, both the fruit and peppers are used in traditional Philippine cuisine.

Crows Gin features 23 botanicals, nine of which, including the chili, are sourced locally. The compound in chilis which produces heat, capsaicin, is highly volatile and soluble in ethanol. Expect a little extra heat from the Labuyo in Crows Gin.

In Okinawa, bitter melon or goya is widely used in local cuisine. If this seems unusual for Japanese cuisine, that’s because it is. Okinawan cuisine has much more in common with Chinese and Southeast Asian cuisine than the food culture of other Japanese islands.

True to its name, the melon is bitter on its own and often is prepared or served in a way to offset its bitterness. These melons look like a cucumber with bumpy, almost spiny skin. More than just food, the melons are reputed to help reduce the effects of ageing and have had a prominent role in traditional Okinawan and Southeast Asian medicine.

Foods once only known in Australia like the finger lime, lemon myrtle and wattle seed have been adopted by chefs around the world. Wattle seed growers in particular have been struggling to keep up with demand from the culinary community, gin distillers included. The seeds are often ground, roasted or sold as extract. The flavour is a melange of coffee, cocoa, almond, and buttery macadamia. The seeds are prized for the use in custardy desserts.

Despite many distillers referring to wattle seed as a singular thing, the word wattle seed can refer to the seeds of any of nearly seventy edible plants in the genus Acacia. Among the popular varieties are the bardi bush (Acacia victoriae) and swamp wattle (Acacia retinodes). Acacia grow all over the Australian continent and are characterised by their husk-like pods which contain the seeds. The outer protects the seeds from weather and remains viable for many years. Similar to conifers, the seeds would lie in wait until a fire comes and cracks the pod.

Grains of selim are the dried fruits of an evergreen shrub native to tropical Africa. The pods are used in a manner similar to black pepper and are described as having a slightly “muskier” flavour with hints of nutmeg, cubeb and grains of paradise. Popular in West African cuisine, they’re found in soups, teas and even the Senegalese coffee specialty, the café Touba. Additionally, they’re prominent in local medicine. Their use is sometimes confused in English speaking markets. They, along with several other species of West African plant, are often called Guinea Pepper.