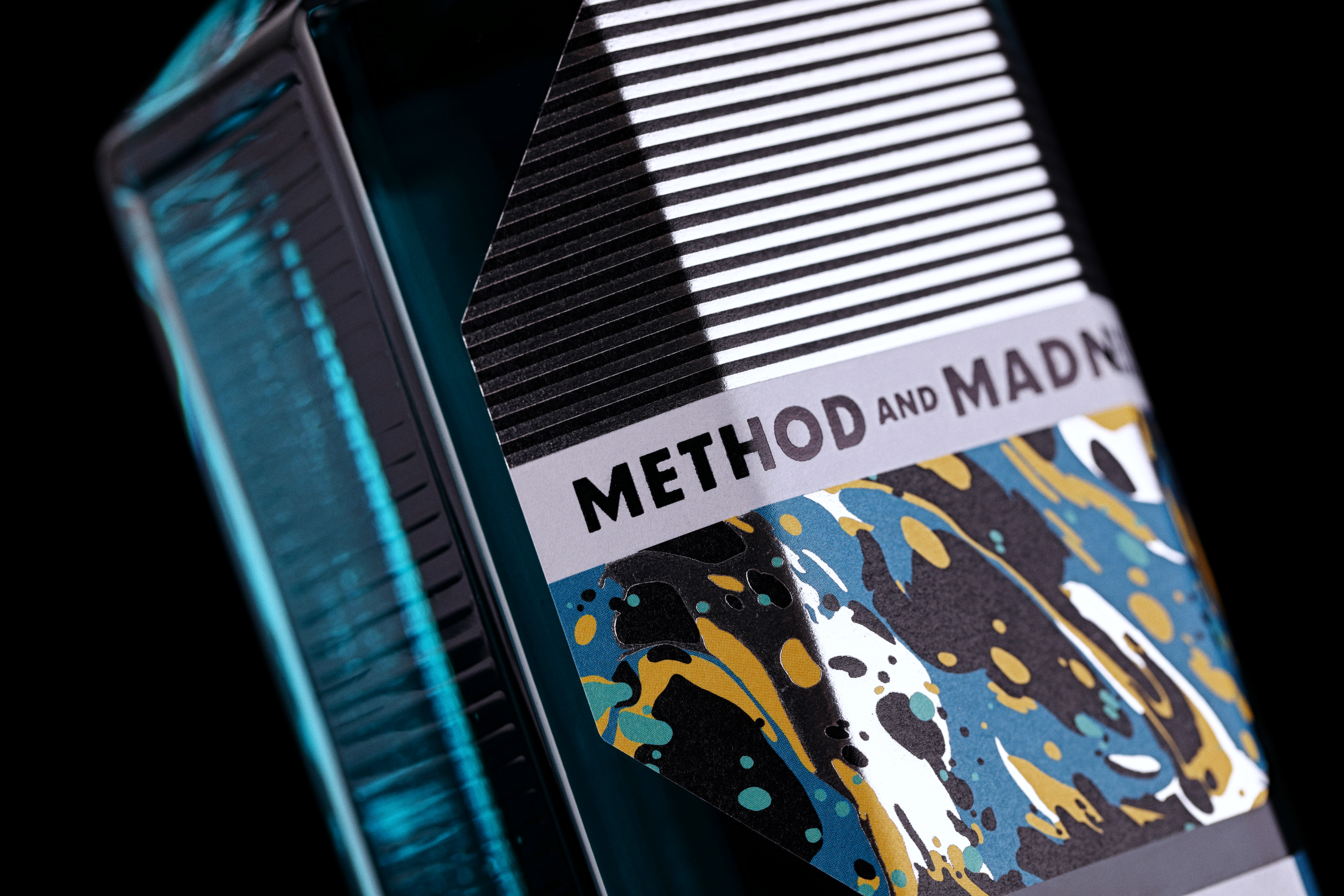 After years of putting up with a limited offer, gin-loving travellers are now often spoilt for choice at many airports

A decade ago international travellers had a poor selection of gins to choose from on a typical visit to an airport duty-free store. Gin was allocated just a couple of shelves and the range featured the usual suspects – Gordon’s, for a long time the best-selling brand, Bombay Sapphire, Beefeater and Tanqueray. A price saving was the only reason to buy.

Today, the offer of gins on display to travellers is much wider even at airports serving markets where gin has not been strong domestically. Provincial airports are championing local craft gins; more established craft brands are launching travel retail exclusives for the first time, and the big names in gin are responding to the increased competition by launching their own exclusive lines.

In short, there’s never been a better time to pick up a bottle of gin on your travels. So dust off your passport and come with us as we bring you the latest travel retail releases:

UK flag carrier British Airways (BA) has been celebrating its centenary in style this year by teaming up with British suppliers to launch a range of exclusive, commemorative products that passengers can buy onboard. BA has taken the sensible decision to launch a commemorative gin and turned to Edinburgh’s Pickering’s Gin.

Pickering’s, the official gin of the Royal Edinburgh Military Tattoo, has something of a track record of producing travel-themed gins, having created exclusive gins for Cunard and the Royal Yacht Britannia. For the British Airways Centenary Gin, Pickering’s developed a gin that would taste as good at 30,000ft as at ground level, boasting 10 botanicals: Pickering’s signature lime, lemon, cardamom and cinnamon, but also distinctively British ingredients such as rose petals and heather.

Pickering’s British Airways Centenary Gin is a sweet and spiced gin with notes of juniper and citrus from the lemon myrtle paired alongside the heather and rose petal. The sweet, spicy notes of cinnamon and cardamom act as a pleasing counterbalance. The gin is available to passengers to buy onboard BA flights with a Schweppes tonic, or can be purchased from the airline’s High Life inflight shopping magazine as a miniature 3 x 50cl gift pack priced at £18.

Readers are probably familiar with the concept of grain-to-glass distilling among craft spirit producers, the idea of being in control of every step of the production process. But what about grass-to-glass? Bertha’s Revenge is a small-batch Irish gin made from whey alcohol sourced from Irish dairies and named after Bertha, a cow from Sneem, County Kerry, which lived to the grand old age of 48, making her the world’s oldest cow.

Made in County Wicklow at Ballyvolane House, this 42% ABV gin features 18 botanicals including lemon, lime, orris, sweet woodruff, cloves, cumin and elderflower. The whey alcohol gives Bertha’s Revenge sweet acidity and a creamy mouthfeel. Juniper is to the fore on the palate along with the spicy cardamom, cumin and angelica.

Priced at €49 (£54.65) for a 70cl bottle, Bertha’s Revenge Irish Milk Gin is available at Dublin and Cork airports’ The Loop stores, which have a superb range of Irish and international gins.

Edinburgh Gin has only been around since 2010, but has already become the second most popular super-premium gin in the UK after Whitley Neill. Now the distillery has launched the new full-strength flavour Edinburgh Gin Watermelon and Lime exclusively with Swiss travel retailer at World Duty Free stores in the UK, but also across Europe in airports in Spain, Portugal, Germany, Greece, Malta, Turkey, Switzerland, Russia and Bulgaria, as well as in the US, Brazil and Argentina.

Priced at £29.99 for a 1 litre bottle in UK travel retail, Edinburgh Gin Watermelon and Lime is definitely a gin to be enjoyed in the summer – the distinctive sweet watermelon predominates, but a welcome counterbalance comes from the sour lime. Just add your favourite tonic and you have a great holiday sundowner.

Whitley Neill has grown its presence in duty-free enormously over the past couple of years and this latest flavoured variant is now available widely at airports in Europe. Whitley Neill Lemongrass & Ginger Gin clearly draws on Asia for its inspiration and the attractive yellow bottle design is very distinctive. Other botanicals include juniper, cassia bark, liquorice and sweet orange.

The citrus notes of the lemongrass and the warming ginger give this citrussy, aromatic gin a spicy finish. Whitley Neill suggests enjoying this citrussy gin with tonic and a mint garnish. Expect to pay around £32 for a 1 litre bottle.

This new limited-edition release from Bombay Sapphire, one of the best-selling gins in duty-free, launched exclusively at Singapore Changi airport on World Gin Day this year (June 8), but is now more widely available in travel retail, including Sydney airport where it’s priced at A$45 (£25) for a 1 litre bottle, for example.

Among the recommended serves for the new gin is The Secret English Garden: Bombay Sapphire English Estate mix with Fever Tree ginger ale and cloudy apple juice garnished with lemon, thyme and apple.

Irish Distillers launched Method and Madness Gin exclusively in the Irish domestic market and at Dublin airport earlier this year and is now available globally. It is the first gin in the Method and Madness range, which has already launched a number of well-received experimental Irish whiskeys and is the brainchild of master distiller Brian Nation and apprentice distiller Henry Donnelly. It’s made in what is said
to be the oldest pot still in Ireland, which is sited in Midleton Distillery’s very own microdistillery.

The two signature botanicals in the lengthy, 16-strong line up are black lemon, which is actually dried lime, and gorse, which offers a fresh, floral note.

The blue packaging design with its abstract marbling is very distinctive and would look good in any drinks cabinet. Method and Madness Gin is priced at €50.00 (£44.80) for a 70cl bottle.

Super-premium gin brand Brockmans was only launched in 2008, but has grown rapidly in a fiercely competitive category that boasts the likes of Hendrick’s and Monkey 47. Now duty-free is on the brand’s radar and Brockmans is already listed at Spanish airports such as Madrid Barajas where at Madrid Duty Free it is priced at €41.50 (£37.20) for a 1 litre bottle.

Brockmans is certainly a distinctive tasting gin – the blueberries and blackberries among its botanicals give it an undoubtedly fruity flavour, but there are classic juniper notes in the mix too.