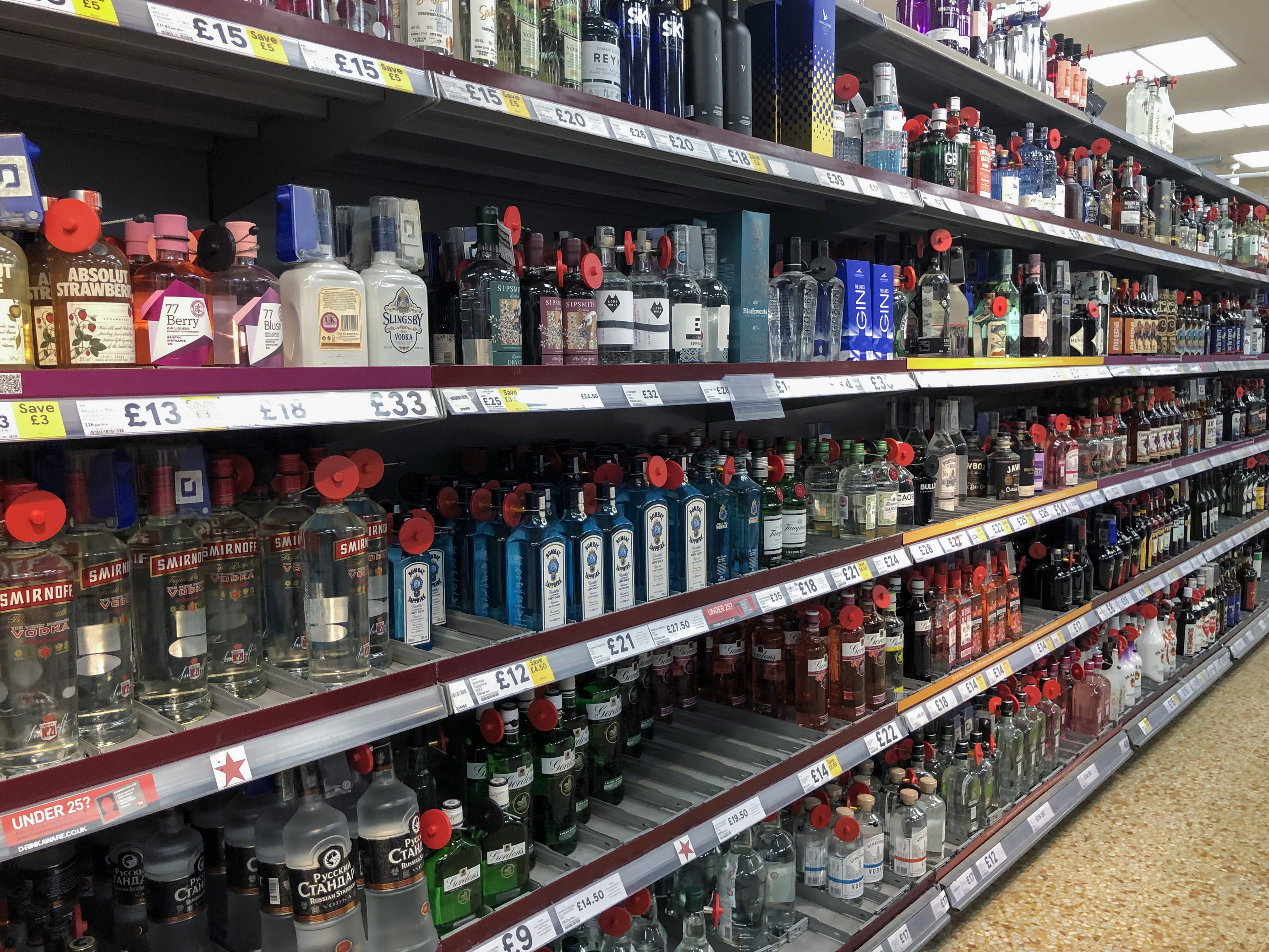 How an industry body is helping consumers make good choices

How do you know what you’re truly getting when you buy a bottle of gin? With so many choices now presented on the shelf in front of you, do you go for a bottle that you know already or take a risk on something different? If you do plump for that new gin, what do you use to gauge how it will taste? Often descriptors capture the brand’s character but maybe err on being a little quirky when it comes to explaining the taste profile of the product.

Even when the descriptors are serious, the words we use when describing gin, whether its categories or botanicals, are often obscure themselves and may mean little to the end consumer. I’m sure many of us would admit that perhaps we’re less guided by what we expect the gin to taste like and more by the appearance of the packaging.

The gin industry is awake to the difficulties posed by the breadth of choice and  sometimes challenging lexicon and is looking at different ways of making purchasing your next bottle an easier and more informed decision. We look at how one industry body has worked to make things simpler for gin-lovers.

One method of explaining the flavour profile of gins has been put forward by The Gin Guild. The guild represents manufacturers of gin in promoting the spirit across the UK and globe, with many notable producers  active members.

Nicholas Cook, director general of The Gin Guild acknowledged the problem some consumers face when buying gin, “Consumers and others are faced with choosing from a growing number of gin styles and tastes. Faced with what is often a wall of gins on sale, while great for brands and offering great options for choice, consumers are often left scratching their heads as to what to buy.”

In 2018 The Gin Guild worked with a number of its members to create Gin-Note. Essentially, the note is a guidance template that allows for a standard flavour summary of gin brands. Nicholas says, “Gin-Note provides a combination of a simple graphic and text. It is designed to allow consumers, retailers and bar owners to benefit from a consistent approach to describing taste and flavour in gin.”

Each note has a bar for the following descriptors; Juniper, Citrus, Floral, Fruit, Herbal and Spice. A scoring scale from one to 10 along the bottom is filled out by the producers themselves, although the overall total of each six segments cannot exceed 30.

Nicholas says that the design of the Gin-Note was considered in consultation with a number of producers, “Gin-Note was developed in consultation with over sixty-brands, including representatives of some of the world’s key producers. To date, most distillers who have looked at Gin-Note recognise that it gives them a real opportunity to inform and add to their sales support at the point of purchase and support further explanation at tastings and trade presentations.”

Clearly, in times when a new brand or product seems to be launched every other day, not every producer has signed up to Gin-Note thus far, but Nicholas explains that early reception has been generally positive. “Key gin producers, including Tanqueray Gordon and Pernod Ricard (owners of both Beefeater and Plymouth), have already signed up to the Gin-Note framework, with more than 70 different gins now using the flavour summary tool.”

The Gin Guild acknowledges that the best use of Gin-Note would come from across the board use, that allows buyers and consumers the chance to compare flavour profiles. The next step however is getting the Gin-Note displayed on bottles and menus. Nicholas says, “In time The Guild sees the profiles being deployed both by retailers and in menu form for example by bars, seeking to inform and guide their customers.”

What’s on the bottle?

The idea of putting The Gin Guild’s Gin-Note on bottles is an interesting one and it does throw up the question of what actually is displayed on labels? Currently labels of distilled spirits must state the percentage ABV, but are not required to have a list of ingredients, or nutritional facts. When flavours are described, more often than not it’s through evocative language or even (often) technical jargon, that probably means little to somebody new to the category (and often those well imbedded within it too).

While it appears to have the blessings of a number of influential players, it will be interesting to see if The Gin Guild’s Gin-Note does make its way onto the bottles and labels that we find on supermarket shelves. It isn’t exactly the case that gin sales are doing badly without such a tool, but certainly having an easy to use comparison would make it easier for us as consumers to feel like we’re getting gin with the flavours that we want.

0 comments on “Confidence is key”