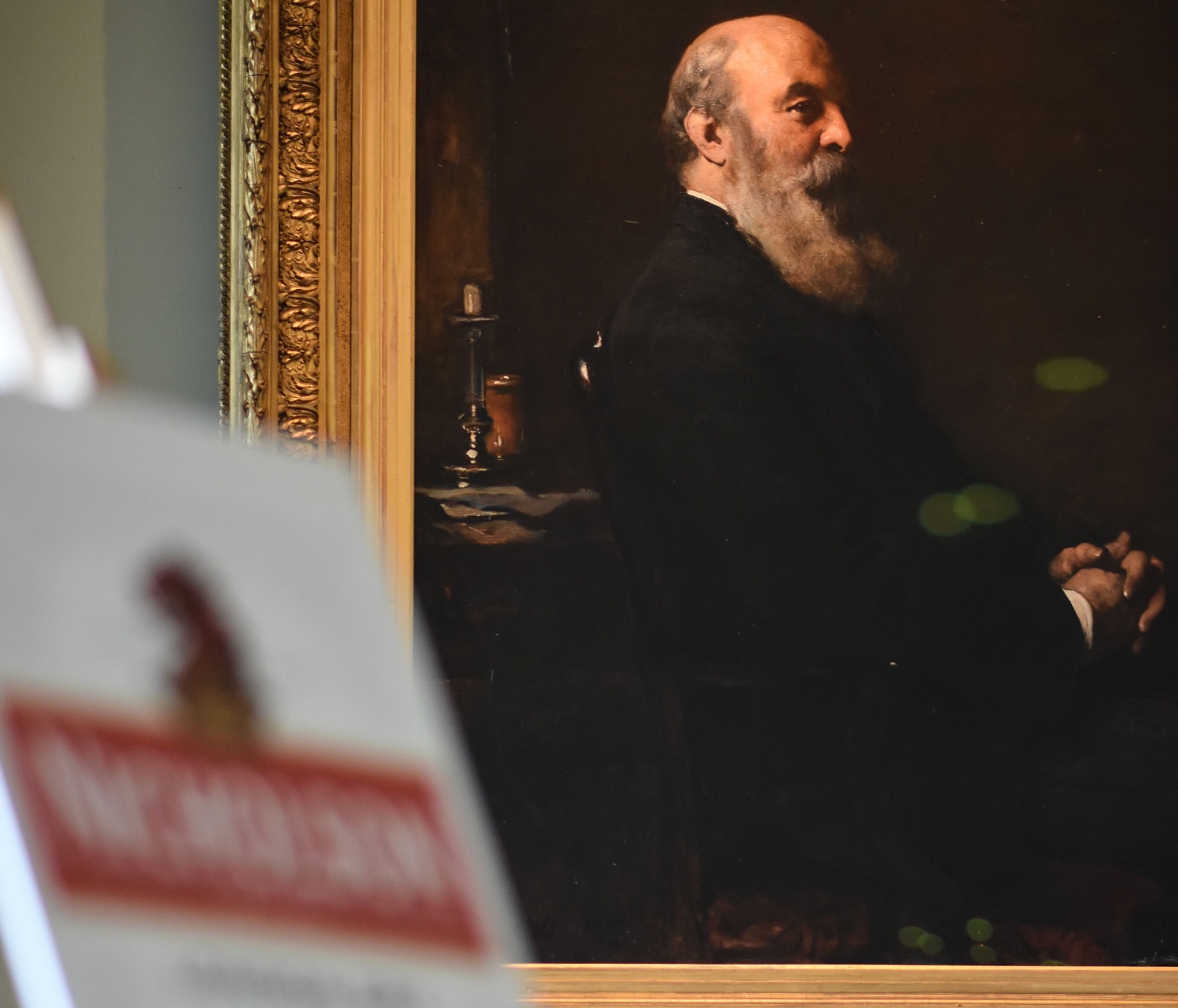 Get ready for a history lesson, because this gin’s packed full of it

Plymouth Gin was started in 1793. Alexander Gordon was starting his business in 1769, while Charles Tanqueray was positively late to the party, bringing his style to gin in the 1830s. Beefeater traces its history back to 1862. All iconic gin brands who have, in one way or another, stayed the course of time and become pillars of the gin industry. But what if there was another brand, with an even longer history, that had sailed under the radar? You’d have heard of it right?

Milo Walker is a softly spoken guy, genuinely pleasant to be around and you’d have done well to guess that he is now the face of one of the UK’s oldest gin brands. His family are descendants of the founders of Nicholson Gin, a spirit packed full of history and now ready to make its mark on the gin boom.

Bear with me now, because there are a lot of dates coming your way.

The Nicholson Gin story goes back to 1736. James Nicholson married into the Bowman family in 1731. The Bowmans were a distilling family, with a distillery in Clerkenwell, London. Marriage eventually brought with it a business partnership and the year 1736 would become significant in the history of British gin. The sons of James Nicholson, John and William, would go on to establish their own business, J&W Nicholson & Co in 1808, one of Victorian England’s most prominent distillers.

Our next significant date is probably 1824 and the birth of William Nicholson Jr. So, William Jr has a fairly hefty CV – alongside being a distiller, he played first-class county cricket for Middlesex (a right-handed batsman and wicketkeeper no less) and was a member of the Marylebone Cricket Club or MCC (this bit is super important for today). He was also elected as the Member of Parliament for Petersfield, Hampshire in 1866 and re-elected in 1868.

If we stick with the cricket for a while, the MCC and its famous Lord’s Cricket Ground hit a spot of bother in the 1860s when the MCC lacked the funds to buy it. Thankfully for the MCC, William Nicholson Jr would stump up the funds as a loan to help cover the cost.

To this point, Nicholson Gin had always decked its bottles out in red and yellow. Soon after William Nicholson Jr’s act of generosity, the MCC would adopt said colours for its now synonymous ‘bacon and egg’ striped uniforms.

Alongside the Clerkenwell Distillery, which is where the Nicholson Gin would be produced, a site in Three Mills Islands was acquired and a sister product, Lamplighter Gin, was produced.

Nicholson held a contract to make gin for the Houses of Parliament and it seems likely that Lamplighter Gin was the product of that.

Despite the prestigious associations and links, Nicholson Gin would find the 20th century testing. Spirit production at Three Mills ceased throughout the war effort during WWI, as the Government of the time repurposed the site for production of acetone from grain. While spirit

production would resume at the site after this hiatus, WWII would put a permanent halt to proceedings, as it was bombed during the Blitz.

From the early 1960s, Nicholson Gin would be produced under contract as the Clerkenwell site was sold. A brand with history and heritage found itself out of the public consciousness, as bars stopped serving the gin. Along with a number of brands, Nicholson Gin was passed from company to company, but few invested time and energy into reviving this gin icon.

Often, it takes a little bit of family to get things going and this takes us to Tim Walker and Nick Browne, both direct descendants of the Nicholson family. As the gin boom was beginning to pick up momentum, now seemed like the time to reignite their family brand. Enlisting the help of Charles Maxwell and Thames Distillers, they managed to get their hands on the original Nicholson Gin recipe. Various trial runs took place, with Walker, Browne and Maxwell tweaking the recipe just enough to settle on one.

10 botanicals are used in the recipe in total: juniper, coriander, angelica, the peels of orange and lemon, cinnamon, orris, cassia bark, liquorice and nutmeg. Coming in at a cool 40.3% ABV, it is as close to a classic as you can get. Such a palate is why the original recipe allowed for Nicholson’s inclusion in a number of the major cocktail books and menus of the time. Milo, Tim’s son, recommends serving the gin alongside premium tonic and garnished with a stick of rhubarb and a twist of lemon, further playing on the bottle’s red and yellow colour-scheme.

Part of the Nicholson history is the family’s connection with Lord’s Cricket Ground and the Marylebone Cricket Club. With a packed cricketing summer to come in the UK, expectations for the English national team are soaring. Tipped as among the favourites for the 50-over World Cup and ready to take on the Aussies in the Ashes, when the final, held at Lord’s comes around, the MCC will be serving G&Ts made with Nicholson Gin in its bars. It’s not too far a stretch of the imagination to believe that England captains Eoin Morgan and Joe Root will be toasting world-beating success with an ice-cold Nicholson G&T at Lord’s in time.

When we consider the list of gin brands in the UK who celebrate their history and heritage, it is hard to imagine that many are as long and as storied as that of Nicholson. Will it enjoy the success of years gone by? Only time will tell, but they’re back and ready for the modern-day gin craze.