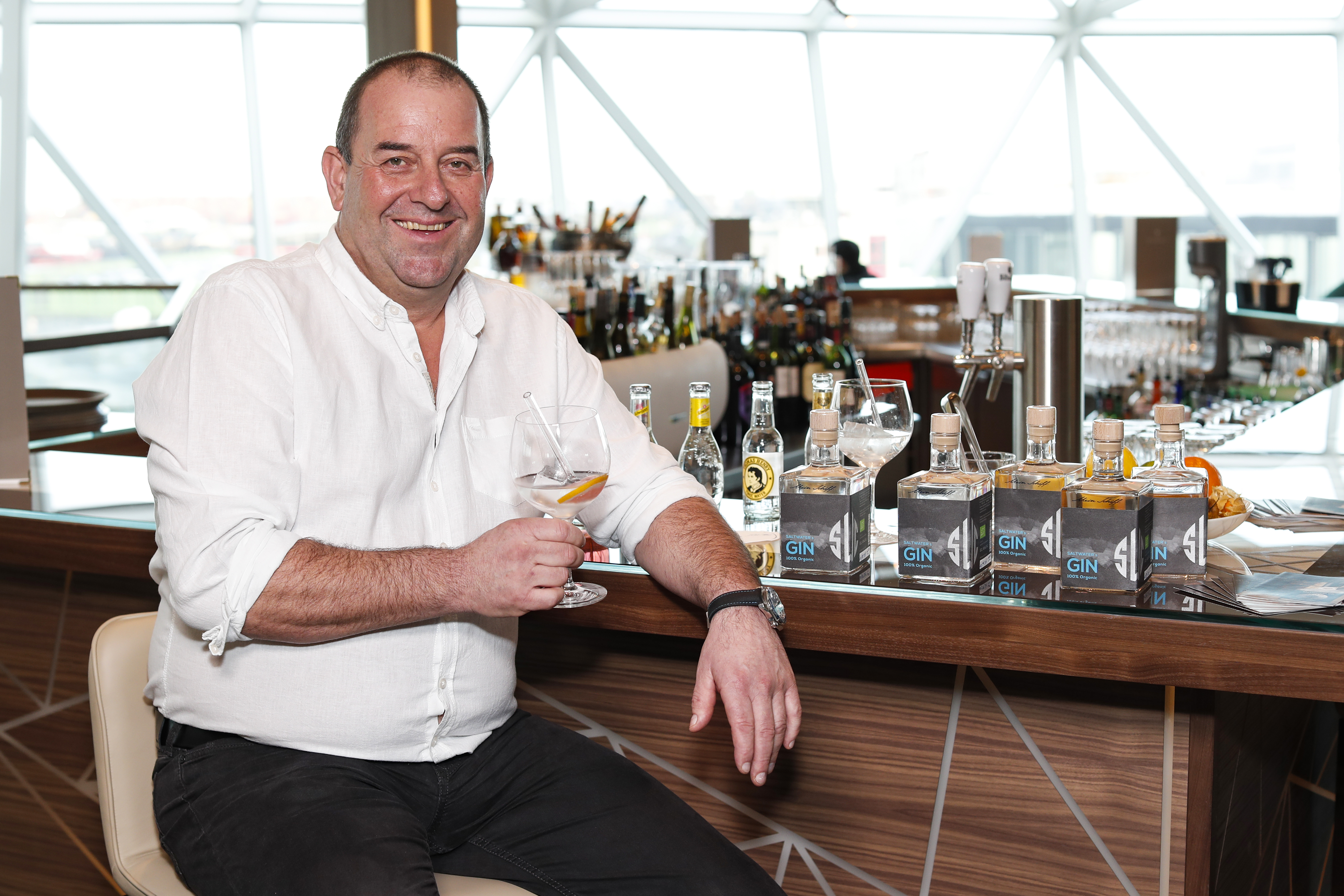 All aboard for new gins

Rum is arguably the spirit most closely associated with the High Seas. For over a century, the British Royal Navy issued its sailors with a daily ‘tot’ of rum, but in this modern age when enormous cruise liners rather than battle ships rule the waves, gin is growing in popularity. Many cruise lines now boast swanky cocktail bars and craft gin menus. One German cruise line, TUI Cruises, has even gone a step further and is now ageing its own gin onboard.

On the maiden Mediterranean voyage of TUI Cruises’ new ship, Mein Schiff 2, oak barrels containing 225 litres of Saltwater’s Gin sourced from an Austrian craft distillery run by master distiller, Siegfried Herzog near Salzburg were taken onboard. The original gin is made from organic wheat alcohol and its botanical mix includes juniper, fennel, coriander, ginger, lemons, cranberries and rhubarb, in addition to an infusion of sea salt, which gives the spirit its name, Saltwater’s Gin.

The inaugural cruise of Mein Schiff 2 is around 20,000 nautical miles and over that time the gentle rocking of the ship will aid the maturation process, which is expected to lend the finished gin additional vanilla and woody spice notes along with a brownish, copper hue. Once the ship has reached the Italian port of Civitavecchia in May, the barrels will be transported back to the Austrian distillery for bottling and from June, Mein Schiff guests will be able to buy it exclusively onboard.

TUI is not alone in pandering to its guests’ gin cravings. Last October, P&O Cruises announced that its new 5,200 ship, Iona, would boast its own gin distillery and a bar serving passengers 30 different varieties. The cruise line’s existing flagship Britannia already boasts its own craft gin bar and its own gin called Anderson’s Gin, named after the cruise line’s co-founder Arthur Anderson and made by Edinburgh’s Summerhall Distillery.

If a cruise doesn’t take your fancy, perhaps a round of golf is more your thing? If so, keep an eye out for a new golf-themed, limited-edition gift offering from Scottish gin distillery Eden Mill, which has recently landed at World Duty Free stores at Aberdeen, Edinburgh, Glasgow, Manchester, Heathrow and Gatwick airports.

Priced at £50, the new Golf Gin gift set contains a 50cl bottle of Golf Gin, which comes in a green bottle that pays homage to famous Scottish golf courses such as St Andrews. The spirit itself has a floral and juniper-led character and features botanicals from local grasslands and coastal golf courses around Scotland, such as seaweed from St. Andrews Link and Gorse Flower from Braids in Edinburgh. The gift set also contains two tulip-shaped tasting glasses.

Also from Scotland, Hendrick’s gin divides opinion with its cucumber and rose botanicals, but it’s catalysing impact on the craft gin scene can’t be disputed. It’s also been a big sales success in duty free and now a new limited-edition variant called Midsummer Solstice is being rolled out to travel retail stores worldwide. This new release is the first liquid to come from the new £13M Hendrick’s Gin Palace Distillery in Girvan and master distiller, Leslie Gracie has created a floral gin that accentuates key characteristics of the original Hendrick’s.

Floral in character and described by the maker romantically as capturing “the aromatic intensity of a midsummer day”, Hendrick’s Midsummer Solstice is ideal served as a spritz with sparkling wine, tonic water in a large ice-cube-filled wine glass garnished with an orange slice and a cucumber ribbon. Starting at major European airports distribution of Hendrick’s Midsummer Solstice in duty-free will widen to all international markets by the end of the year.

0 comments on “Gin takes to the High Seas”