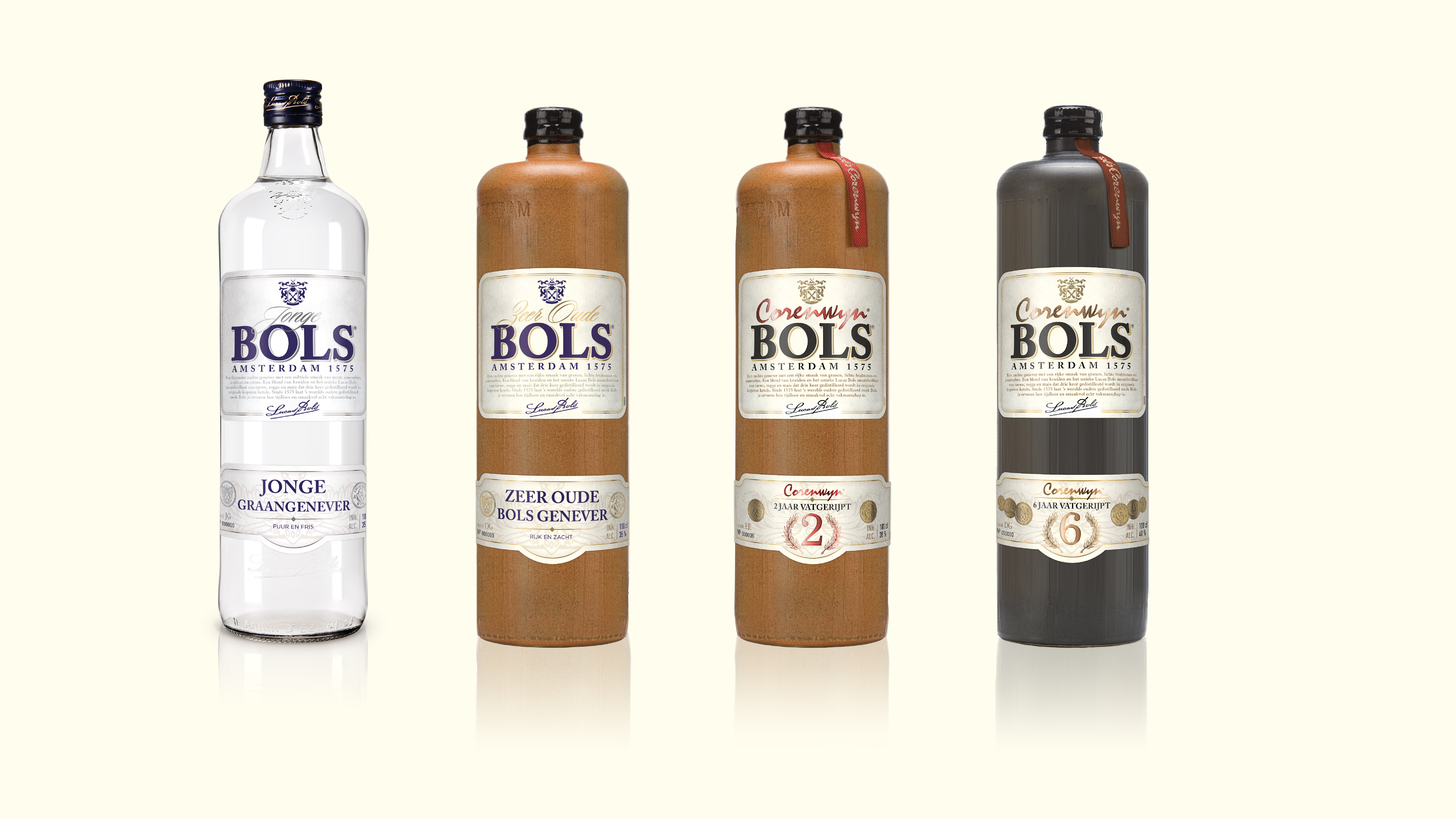 Bols sets its sights on the best genever and beer pairing

Amsterdam-based genever producer, Bols, set out to find the ultimate beer and genever pairing. Close to a hundred connoisseurs and experts took part in the experiment, which included 1,100 Dutch beers and four types of genever. The winning combination – Bols Zeer Oude Genever with Weizenbier.

Beer and genever have many similarities, both in production as well as in flavour. In centuries past, many breweries and genever distilleries were built side-by-side. While the use of grain is the most obvious parallel, hop is also a common ingredient in beer as well as genever. Correctly pairing the two enhances both drinks.

Piet van Leijenhorst, master distiller says, “The unique Lucas Bols malt wine and botanicals in our genever, combine well with different types of beer, as they amplify and intensify each other. Our testers were asked to find a balanced pairing, and we challenged them to look for contrasting, yet complementary flavours.”

While the Zeer Oude Genever and Weizenbier pairing was the winner, there were other successful pairings. A Jonge Genever works wonderfully with a light, fresh and citric pilsner, while the spicy two-years-old Corenwyn gets along very well with a sweet blonde beer. The smooth six-years-old Corenwyn and its hints of vanilla, form a great pair with bock beer, magnifying the chocolate flavours – almost like a liquid dessert.

Pairing beer and genever is an old Dutch tradition, in which the genever serves as a boilermaker. Called a ‘kopstootje’ (which literally translates to small head-butt), a genever glass is traditionally filled to the brim, forcing you to slurp the genever while the glass sits on the bar. If you really want to do it ‘the right way’, be sure to keep your hands behind your back as you slurp.

While beer and genever are old pals, the term ‘kopstootje’ only came into existence in the 1950s. According to historian Ton Vermeulen, the first to use it were sailors, as homage to legendary Dutch boxer, Bep van Klaveren. His signature move, was a lefty uppercut, followed by a right jab to the jaw – a double head-butt.

Another meaning of the term is to hit one’s head against the beer glass when bending over to slurp the genever from its glass. This of course, was common to prevent from spilling even a single drop of genever, as the Dutch are notoriously frugal.

Rutte Distillery, a small botanical distiller from The Netherlands, has debuted three genevers. One of the releases is a familiar face with a twist: the Old Tom Genever.

Rutte Distillery has a long history, with recipes being passed on from generation to generation. Over the course of seven generations, the Rutte family has honed their skills. The last of the Rutte family to have been involved in the distillery was John Rutte. Current master distiller, Myriam Hendrickx, only had a short time to learn from John, who died a month after she joined the company in 2003. John left behind a treasure trove of old handwritten recipes for Hendrickx to work with.

She regularly consults the Rutte archives for inspiration and guidance. During one such time Hendrickx stumbled upon a recipe for Old Tom Gin, written by Anton Rutte in 1918, a member of the fifth generation.

Fascinated by the ingredients, Hendrickx got to work and decided to add malt wine, reviving this old style gin while also creating a new jonge genever. Botanicals like lemon, wormwood, ginger and orange tree leaves make for a fresh, herbaceous spirit.

Five years ago, Rutte Distillery bought a series of sherry casks, including four different types: Pedro Ximénez, Fino, Oloroso and Cream. They allowed Rutte to reveal the first in a series of four sherry-matured genevers: a five-years-old Pedro Ximénez edition. Only 1,100 bottles have been released, while Rutte plans to release more sherry matured genevers in the coming years.

Paradyswyn is a distillery classic. In Rutte’s wood ageing rooms, older genevers rest in oak casks. This is where the spirit for Paradyswyn is drawn from, which is a pure malt wine genever. Paradyswyn is now made in bigger batches, while the packaging has been overhauled. The new Paradyswyn has matured in American oak ex-Bourbon casks, but otherwise the recipe hasn’t changed. Apples, cherries and blackberries give this genever a unique flavour profile.

0 comments on “The ultimate genever boilermaker”