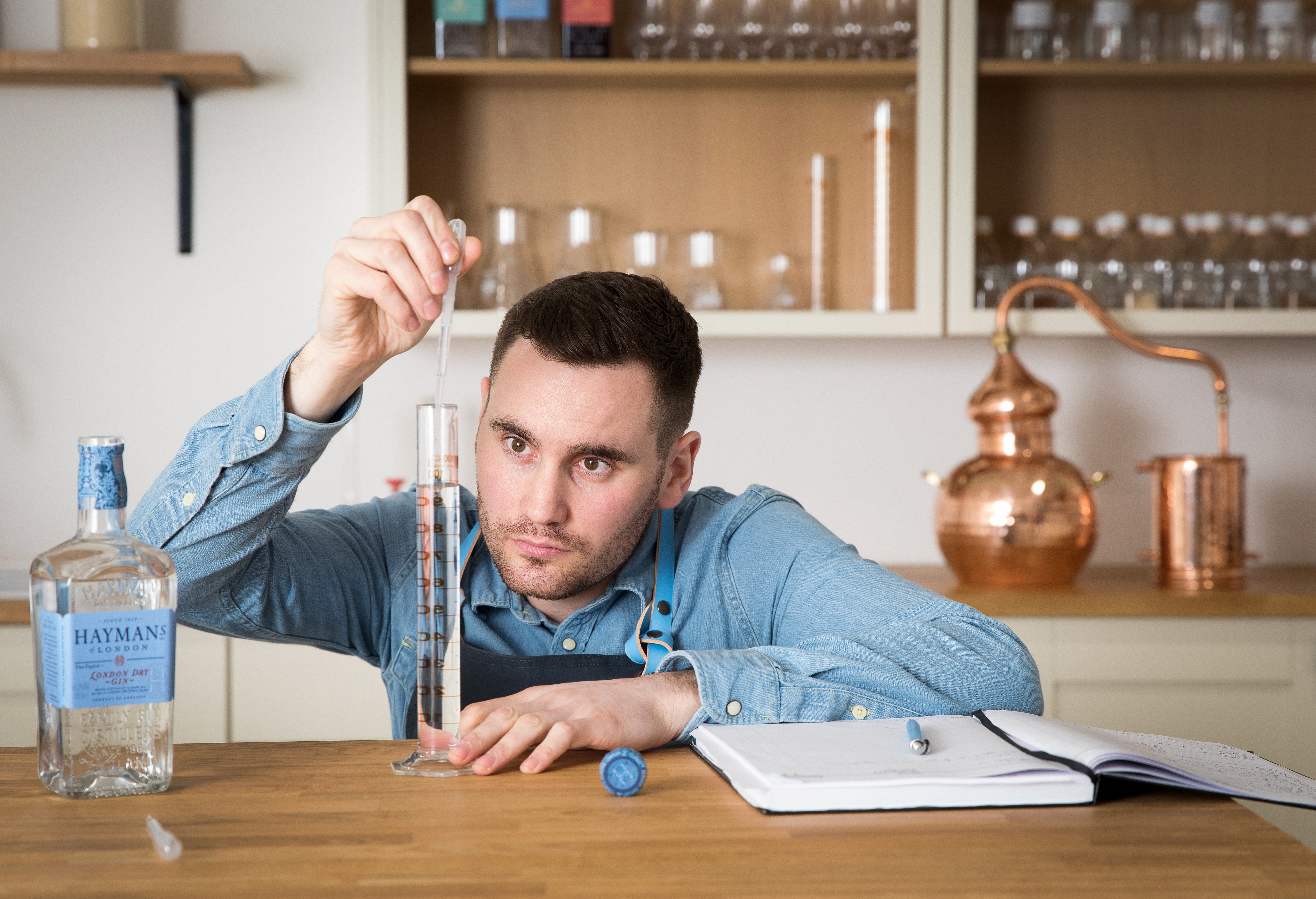 Where control and creativity meet

The art of distilling creates gin with fragrance, flavour and character, but creativity also requires control, which is provided by a vital technicality: the rate of distillation. This determines the pace at which intricate reactions take place and so has a profound influence on the resulting spirit.

“The distillation rate governs how you concentrate the flavour. Slower rates give the alcohol time to extract a greater level of essential oils from the botanicals, resulting in a spirit with more intense aroma, flavour and mouthfeel,” says Alex Davis, head distiller, Kyoto distillery, Japan.

The rate is controlled by the degree of heat applied to the charge (i.e. liquid being distilled). Gentler heat promotes a slower rate, while increasing the heat accelerates the process.

“We experimented with distillation rates when developing our recipe and realised the importance this has. We initially tried a faster rate but it didn’t produce the character we wanted. When we slowed it down, we could identify individual flavours in the spirit more accurately and select what we wanted,” says Martin Murray, head distiller, Rock Rose Gin.

Distillation can be seen in four stages; the first is heating the charge to boiling point. The second; the ‘heads’ (initial distillate) has an inappropriate character and is collected separately. The profile of the distillate evolves and at a certain point the distiller collects the ‘heart,’ which provides the appropriate characteristics for the resulting gin. The spirit character subsequently evolves to a point when it is no longer suitable and this fourth phase, the ‘tails,’ is collected separately.

Each stage has its own parameters, which means different distillation rates can be used. This is a case of adjusting the heat, with heating methods being either internal (i.e. within the pot still) or external (i.e. on the exterior surface).

External heating utilises a ‘jacket’ surrounding the base of the still, with the jacket containing a ‘chamber’ (ie. hollow section). One option is to use water in this chamber, which can be heated using an integral system and this in turn heats the charge.

“Our water jacket contains a heating element that runs on electricity. It’s an advanced system that pulses heat through the water and as the temperature rises the pulses slow down, which gives a great degree of control,” says Martin Murray.

Jeremy Stephens, head distiller, Warner-Edwards adds, “Heating elements within the external jacket are controlled by a remote panel, which switch off when the water reaches the required temperature. The temperature is set and carefully controlled by the distiller to maintain the optimal distillation rate. If the water temperature drops by 0.5 degrees centigrade then the heating elements switch on again to maintain a well-controlled and consistent temperature, essential to keep the delicious house-style.”

“A valve regulates the flow of steam into the jacket and this is adjusted by using a circular handle like a steering wheel. It takes four and a half turns of the handle to go from zero to 100 per cent steam, so there’s a huge amount of control. Even moving the handle a millimetre changes the flow rate of steam,” says Alex Davies.

Steam also provides the heat when using an internal method. This means conducting steam through pipes in the boil pot (i.e. base) of the still, with the flow of steam adjusted by turning a valve.

“It’s an accurate means of controlling the heat and after adjusting the valve it takes about three minutes to settle down at the new temperature,” says Terry Fraser, Tanqueray’s head distiller.

The initial stage, heating the charge, can be a shorter or longer process and includes a prequel.

“Even before we can heat the charge, it takes the boiler an hour to be up and running, and start producing steam we can feed into the jacket. Heating up the charge, which is 400 litres, is also very gradual and takes over an hour, as alcohol and botanicals like to be treated gently,” says Sam Pembridge, Hayman’s head distiller.

A similar timescale applies when distilling at Diageo’s Tanqueray.

“We raise the temperature of the charge gently over 50 minutes, with the steam valve initially 33 per cent open for a gradual build up of heat, before opening the valve further,” says Terry Fraser.

A different pace at Kyoto sees a 600 litre charge brought to the boil in 20 minutes. “When heating the charge, we ramp up the heat and do it relatively quickly, but as soon as we see it’s getting close to 78.3 degrees centigrade in the still and alcohol vapours are about to rise, we slow the rate down, so we have more control over the process,” says Matt Polli, head distiller, Blue Bottle Gin.

Then the first sign of the heads can prompt a rate change.

“As soon as we see spirit coming through we turn down the steam, probably by 15-20 per cent, with the heads lasting 15-20 minutes when distilling Tanqueray, and we keep the same distillation rate when moving from heads to the heart,” says Terry Fraser.

Exactly when to change to the heart is a vital decision, but the distillation rate can help.

“A slower distillation rate enables you to separate out the botanicals and taste the changes in the spirit more readily. This helps you define exactly the right point to change from heads to hearts, which is essential for us in maintaining the quality of our gin,” says Matt Polli.

Alex Davies adds, “Not cutting to the heart in time entails a risk of losing super-fresh, citrus top notes. The heads, which begin with sour juniper notes, last less than five minutes, so we monitor the spirit very carefully to know when to start collecting the heart. When changing to the heart we lower the distillation rate, and it takes about two minutes to attain this revised distillation rate.”

While some distillers vary the rate during the process, others maintain it.

“After heating the charge we keep the distillation rate constant throughout, starting with the heads, which last about 5-10 minutes, before making the cut to the heart,” says Sam Pembridge.

The next key change is from the heart to the tails.

“Moving to tails is around four and a half to five hours into the spirit cut. We keep nosing the spirit, and when fresh cinnamon and cardamom notes start to disappear and become bitter, we go to tails. This ensures we have the freshest possible flavour profile shining through the gin,” says Jeremy Stephens.

Once on tails, it’s a case of finishing the job.

“We turn up the steam,” says Fraser, “driving off the tails as quickly as possible.“

0 comments on “Rate of Distillation”