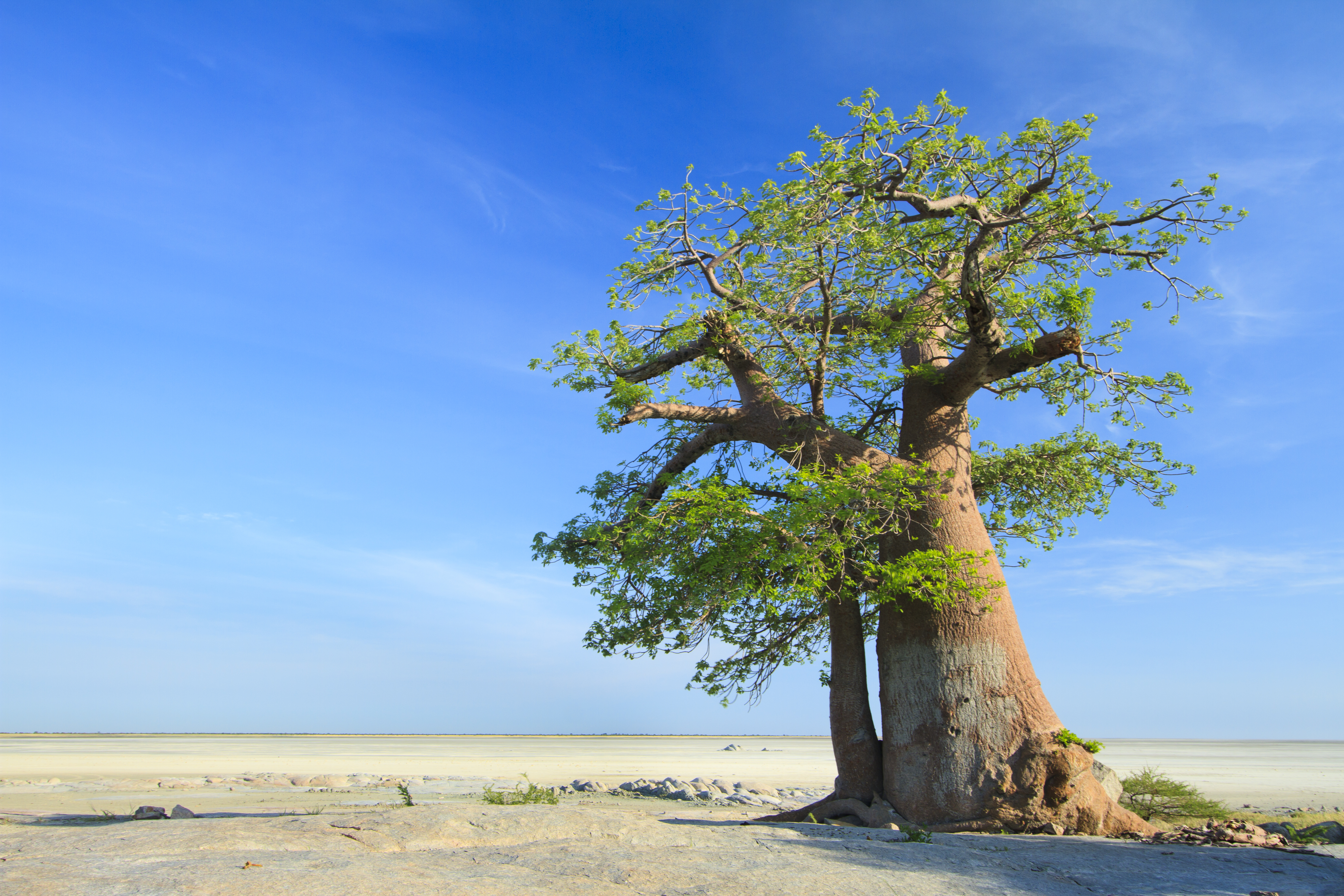 Where exactly does your gin come from?

Look closely at many of the bottles of gin you love and you might see the words ‘London Dry’ across the front. Rather than indicating an actual location, this instead refers to a style of making gin; a style that can be made anywhere in the world. Then you have Scottish gins, who are forgoing the term ‘London Dry’, to instead label their bottles with ‘Scottish Gin’ to proudly display their origins. But some of those aren’t distilled in Scotland. Confusing? Just a little. However, if you dig a little deeper into gin, you’ll soon realise that it’s actually a wonderfully global spirit, with more international roots than, I’d argue, any other spirit.

Gin is, at minimum, a two-step process. First you need to distil a spirit (usually to a very high ABV to ensure it is neutral) and then you need to flavour it with botanicals, usually through a second distillation.

Producing a true neutral spirit means taking the spirit up to 96% alcohol – the purest you can get from a natural source such as grain or grape. This is not easy and requires expensive equipment, time and energy, so you’ll find that most distilleries buy their Grain Neutral Spirit (GNS) from large suppliers. There are numerous other benefits to doing this other than cost. As this is the bread-and-butter business of these large suppliers, they have buying power over the raw products (i.e grain) and so can buy good quality for reasonable price in large batches. They can also guarantee a quality and consistent product year-round.

While more and more independent distillers are looking to take the leap into making their own neutral spirit, it is still, for now at least, common practice for a distillery to buy in their GNS. Therefore, a gin distilled in London may use a GNS produced in Hertfordshire, Warrington, or further afield – in France or Italy. Does it matter? I’d argue not – it’s quality that’s king here. Just don’t be surprised or disheartened if you discover a gin that you like is from one place and uses a GNS from elsewhere – there are very few that can say otherwise.

On to the botanicals, those magic ingredients that transform the GNS from a neutral alcohol into the wonderful complexity that is gin, with layers of flavour coming from the unique combinations of these herbs, spices and plants.

Trace the history of gin back to genevers, the national spirit of the Dutch, and you’ll see that botanicals for gin have been imported from all over the world for centuries. Due to the Dutch East India Company, spices flowed into Amsterdam in the 18th Century, which gained a reputation for liqueurs, including genevers, juniper flavoured spirits. From here, they made their way into the port of London. Combined with the arrival of a Dutch King on the throne of England in 1688, juniper spirits took off and gin as we know it today was born.

With botanicals being the transformative ingredients in gin, which give a unique fingerprint to each different recipe, and make gin a significantly more interesting, elaborate white spirit than vodka, you’re going to want to source the best. To this day, this requires sourcing botanicals from all over the world.

To start, let’s look at the juniper berry. Gin should be juniper dominant by flavour, and therefore if you’ve not got juniper in the mix, you’ve got yourself a flavoured vodka my friend – not a gin.

These days it’s more common to find juniper berries being sourced from countries like Italy, Bulgaria, Croatia, Macedonia, Bosnia & Herzegovina and Albania. The juniper bush prefers high altitudes and rocky conditions, is stubborn and only grows wild on hillsides. It’s possible to taste the differences between these different locations and sources of juniper by looking at the Origin Single Estate Gins available through the Master of Malt website. By taking just the juniper berry from various locations and distilling it into GNS you can actually taste your way around the world, a fun, if geeky way to spend an afternoon.

Sadly, there has been a decline in the juniper colonies of Britain and especially across England. So, while you may find some brands claim to use British juniper, it’s worth questioning whether the recipe uses 100% British juniper, or supplements it with berries from other locations.

Coriander is often the ‘second’ botanical in gin, both in terms of volume and
flavour profile. It is complementary to juniper, as they share a common flavour molecule. Varieties of coriander sourced from different parts of the world vary wildly in terms of their taste – therefore great care must be taken when choosing where to source the seed for a recipe. Native to Southern Europe and Northern Africa, you’ll also find coriander seeds available from areas of Asia, including India. Coriander grown in more northern regions can be oily and fruity, whereas those grown in more sunny regions can be more intensely citrus, with hints of spice.

The third botanical found in most gins, completing the line-up of the so-called ‘holy trinity’ of gin botanicals, is angelica. Native to Europe, the root adds a musky, woody element to the gin. You’ll find angelica being sourced from Syria, France, Romania and East Asia.

So far we’ve found gin botanicals growing throughout Europe, as well as in Africa and Asia. As I said earlier, it turns out gin is pretty international!

Other than the three ‘core’ botanicals, you’ll see a whole host of herbs, spices and flowers being incorporated into gins. A nice movement from gin distilleries has been to compliment their internationally sourced traditional botanicals, with those specific to a geographical region.

Examples include Caorunn Gin, a Scottish gin, which uses five local botanicals all sourced from the Scottish Highlands around the distillery, and Glendalough Gin, made in County Wicklow in Ireland, which similarly employs a forager to source local botanicals to complement the juniper and coriander, capturing the essence of the gorgeous local area in each bottle.

Australian gins are embracing the huge number of native botanicals available to them, each of which add unique flavours to their gins. From the Tasmanian Mountain Pepper to Bunya Nut and the brilliantly named Lilly Pilly, there are countless possibilities available across this huge, flora distinct, country.

Other brands such as Elephant Gin and Whitley Neil Gin are made in Europe (Germany and England respectively) but use African botanicals such as Baobab, Devil’s Claw and African Wormwood. This forms and shapes the story and identity of their gins, with Elephant Gin donating money from each bottle sold to Elephant conservation charities.

One gin trying to embrace the entire world is World Gin Day, Seven Continents Gin from That Boutique-y Gin Company. The recipe includes a botanical from each continent – including juniper from Europe, liquorice root from Africa and lime from South America. The only tricky issue – how do you source a botanical from Antarctica, as everything that grows there is restricted from being removed by the Antarctic Treaty of 1959? The solution – add a pinch of sea-salt from the waters of the Antarctic Ocean. A little tenuous but ultimately, more than a little fun.

So, where does your gin come from? Everywhere, and that’s the beauty of it. Let’s embrace the international spirit that is gin! I’ll cheers to that.

0 comments on “The Origins of Gin”