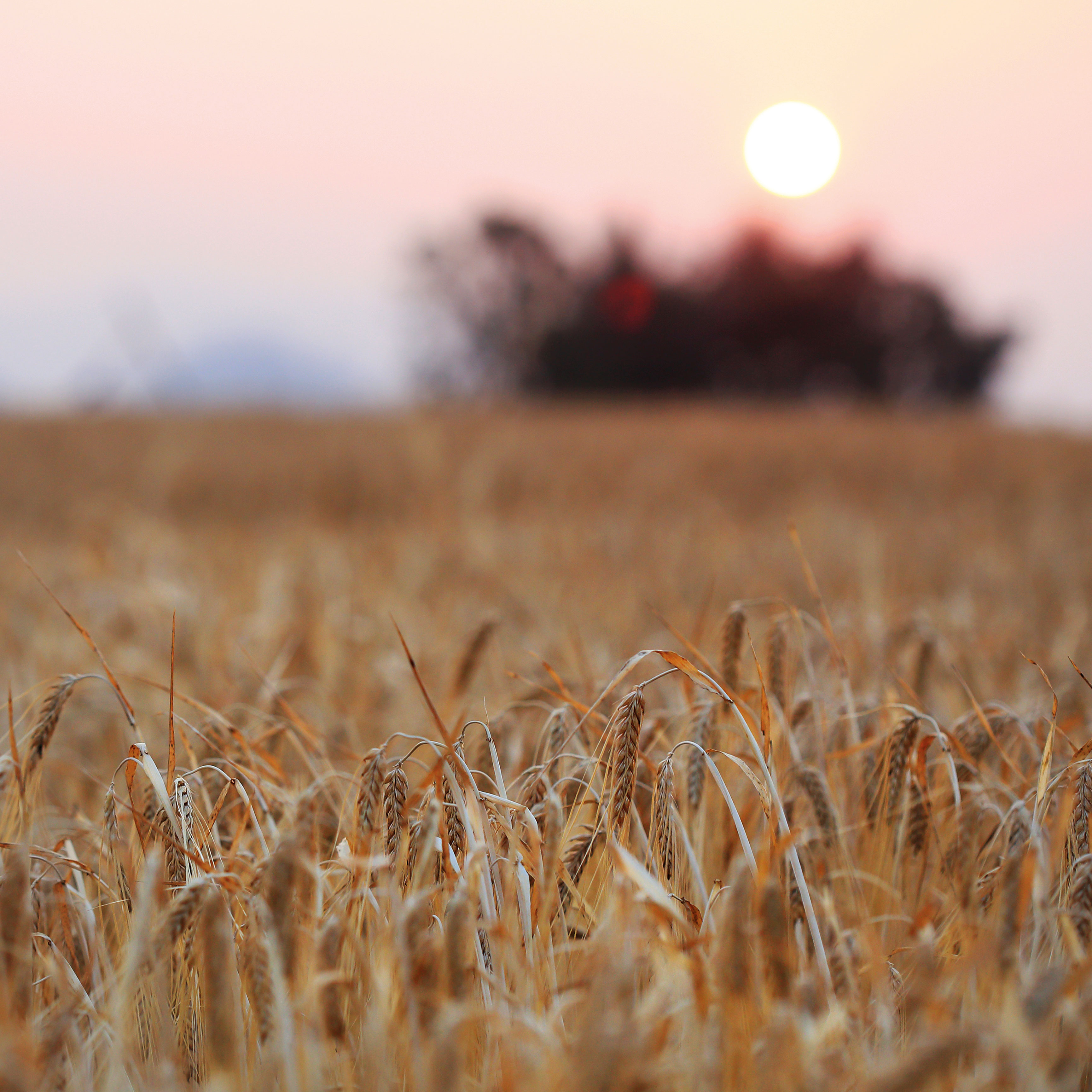 Every group has someone that feels under valued, and within the gin fraternity this applies to the spirit. The botanicals receive all the attention and praise, while the spirit can only lament, ‘It’s so unfair. What about me!’

The spirit is at the core of a gin, extracting the characteristics of the botanicals during distillation, and subsequently directing all the flavour onto the palate. It does, of course, provide another vital component without which there would be no gin. Alcohol. This certainly indicates a key role, but is this essentially pragmatic or can the spirit also play a creative role?

Let’s start with terminology – the spirit is referred to either as Grain Neutral Spirit or Neutral Grain Spirit, abbreviated to GNS and NGS. But wherever the word ‘neutral’ appears its impact is significant, a typical interpretation being ‘no discernible aroma or character.’ However, the terms ‘neutral’ and GNS/NGS are relative.

‘Our GNS is typically 96.5% ABV, though even at this strength the spirit can retain the flavour characteristics of the ingredient it’s distilled from. It all depends on the distillation regime, and the extent to which you wish to retain or remove characteristics from the resulting spirit. This means that even the same ingredient, distilled to the same strength, but using different distillation regimes, can produce GNS with varying characteristics,’ says Abhi Banik, head distiller, Copper Rivet in the UK.

‘Deconstructing’ a spirit at 96.5% ABV into its component parts means that 96.5% of the total is alcohol, with the balance mainly water, together with a tiny but potentially significant level of flavour compounds. Alcohol and water contribute little to the character of the spirit, which means it’s essentially the flavour compounds that provide discernible characteristics.

But what exactly can one of these ingredients contribute?

‘We use GNS distilled from wheat, which contributes vanilla notes and sweetness, making the fruit notes in the gin seem richer, for example. Wheat also contributes a smooth mouthfeel,’ says Henric Molin, founder and owner, Spirit of Hven Backafallsbyn in Sweden.

Other ingredients also have their own particular range of characteristics.

‘Rye is drier than wheat, with a few top notes of spice and fruit, grapes give slightly fruity characteristics, while potato is a little bit creamy. We’re talking nuances, but they are discernible,’ says Charles Maxwell, director, Thames Distillers in London.

As distillers can choose from a range of ingredients, and the degree of character or neutrality, the role of the spirit depends on each distiller’s individual philosophy.

‘I’m looking for cleanliness and neutrality in the spirit, as I want it to provide a blank canvas for the flavour of the botanicals, without contributing anything itself,’ says

Oliver Kitson, head distiller, Sipsmith in London, adds, ‘Neutral spirit should be just that. Its purity is integral to producing a quality gin and to not affect the character or harmony of the final distillate. GNS really though, is just the starting point for creating a wide variety of gin styles.’

The spirit may not always contribute obvious notes to the resulting gin, but it can still have a significant influence.

‘We looked at GNS distilled from different ingredients, and decided to use barley, which gives a creamy texture and also body to the resulting Old Carrick Mill gin, and that’s all I want the GNS to contribute. These characteristics stem partly from the choice of grain, and partly from the distillation process,’ says Steven Murphy, managing director, Old Carrick Mill Distillery in Ireland.

Meanwhile, in Japan there’s a ‘local’ ingredient from which spirit can be distilled.

‘I really like rice spirit, it’s clean and nicely balanced, with hints of vanilla, creamed rice pudding, citrus, and sweetness. In the resulting gin the spirit mainly adds sweetness to the palate, which boosts fruit notes for example, and also provides a lovely, rounded softness to the mouthfeel,’ says Alex Davies, head distiller, Kyoto Distillery in Japan.

If spirit distilled from a particular ingredient can make a significant contribution, what can a multi-ingredient spirit achieve?

‘We distil our GNS from four different grains. Wheat gives creamy, vanilla sweetness, barley provides maltiness, while malted barley adds a little nuttiness and maltiness, with rye giving spice notes. Some people pick up vanilla on the palate in the resulting gin, which comes entirely from the GNS, while spice notes come from the rye and barley,’ says Abhi Banik.

An alternative to grain is grape spirit, with English vineyards providing the grapes for Foxhole’s spirit.

‘Our grape spirit has distinct fruitiness, particularly citrus and cassis, as well as earthiness, sweetness and dryness. These aren’t primary characteristics in the resulting gin, but the sweetness and earthiness, for example, enhance the impact of the botanicals. The grape spirit also provides much of the velvety mouthfeel,’ says James Oag-Cooper, managing director, Foxhole Gin.

The influence of the GNS also extends beyond a ‘visible’ contribution.

‘The character of the base is one consideration, but you’ve also got to factor in that spirit from different ingredients interacts differently with the botanicals. When using a wheat spirit you’d probably include a higher level of citrus botanicals compared to using grape spirit, which has fruitiness so you need less citrus, though you’d probably increase the level of spice botanicals,’ says Charles Maxwell.

Alex Davies adds, ‘Having experimented with different base spirits I can say that the results using the same recipe of botanicals can be very different.’

So, where does that leave us? It would be great if we could quantify the influence of the spirit, ideally as a percentage of total flavour. But let’s get real. A conceptual definition is the closest we’ll get.

‘The spirit provides the foundation on which you build the gin so it’s the canvas on which you paint the botanical masterpiece,’ says Mike Hayward, co-founder, Glasgow Distillery which produces Makar gin.

Alex Davies adds, ‘The spirit plays a really important role in the character of the gin, it’s like the backing singers while the botanicals are the main act.’

Whatever role the GNS plays, it certainly deserves to be explored. And sources of information are only a click away.

‘The GNS is a more complicated message than the botanicals, but interest in the spirit is growing. You can read the story of our grape spirit, how we source it, the sustainability, and so on, within five minutes on our website,’ says James Oag-Cooper.

0 comments on “Going with the Grain”