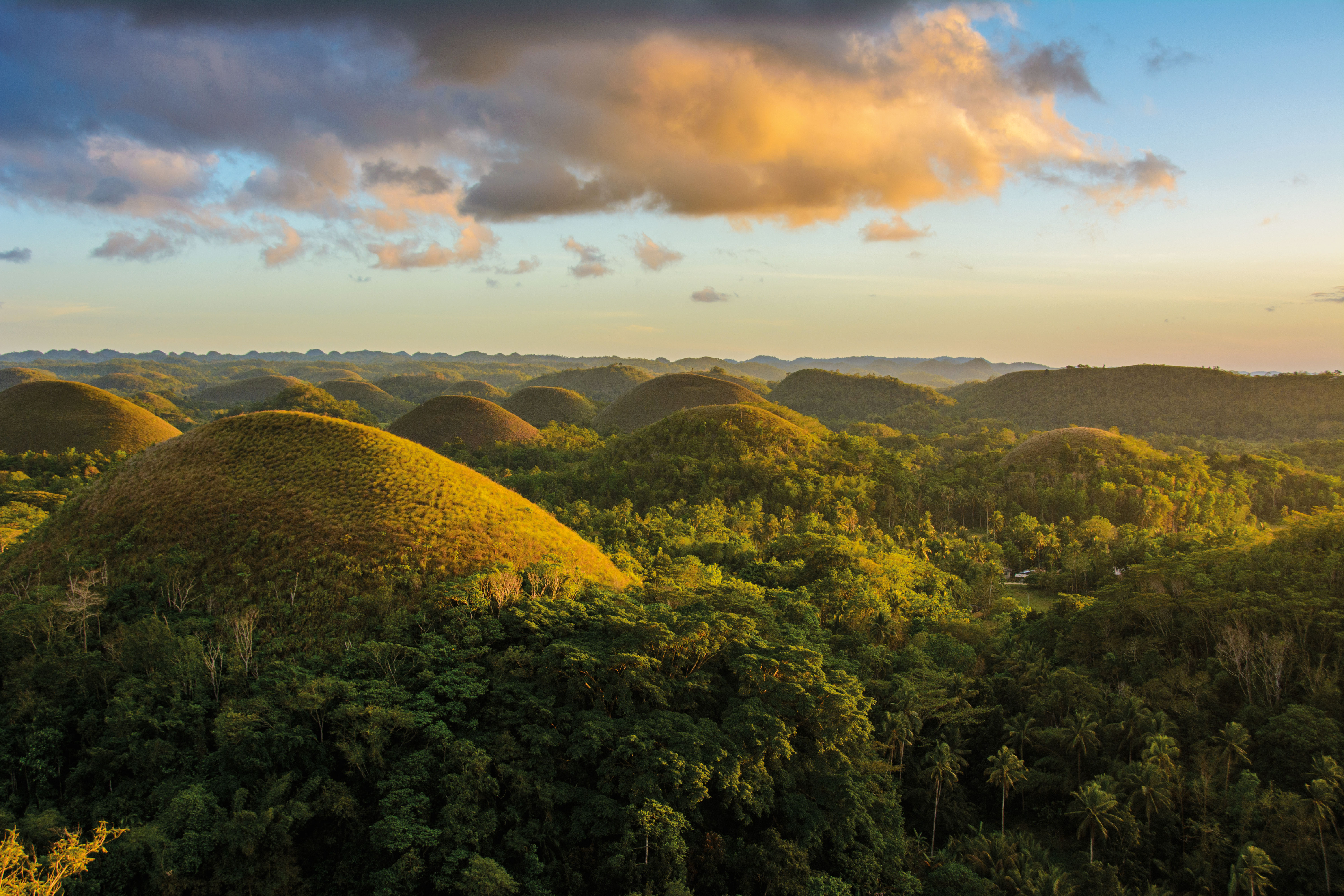 Britons bought 47 million bottles of gin leading up to September 2017, but compared to the Phillipines, UK gin still has a way to go

1834 was a tumultuous time in the history of the Philippines. Not only were its gates flung open to trade and foreign merchants without restriction for the first time, it was in the midst of Spanish colonial rule and heightened Filipino nationalism. But in this same year, one of the world’s largest distilleries was born, right in the heart of Manila. Emerging with it, a juniper-flavoured liquor called Ginebra San Miguel de Ayala.

It is impossible to look at Filipino gin without mentioning the origins of Ginebra San Miquel. Initially regarded an elite drink, the company founded by Antonio Ayala and Domingo Roxas spent years earnestly exploring how to keep liquor prices low. Anacleto del Rosario, a renowned Filipino chemist, developed a formula to purify the alcohol and thereby managed to create a smoother and more accessible finished product to supply to the masses. The later use of distillation equipment from France also ramped up production and kept costs lower to serve an increasing demand from the working classes.

MESSAGE IN A BOTTLE

San Miguel flourished as a result of improved trade relations with Spain, brought about by the opening of the Suez Canal in 1869. Filipinos began travelling to Europe to study and the Philippines saw a rising middle class. Gin had already seeped well into its culture, as it was easy to drink, mix, and more importantly – dirt cheap. Back then, it was the same price as a bottle of beer and would go a whole lot further. Having started as a spirit for the privileged to one for the poor, it managed to transcend the country’s preoccupations with class. You’d drink it in a large glass vessel called a damajuana (or demijohn) wrapped in wicker weave, clash bottles and spill some on the floor as homage to the dead.

In 2017, Drinks International announced Ginebra San Miguel, a Dutch-type gin made from sugarcane alcohol as the “top selling gin the world”. Even as part of the dominant conglomerate that is San Miguel Corporation, it still remains based in
the Philippines. While the country has previously shunned artisanal gins, the last few years have seen a few interesting craft gins appear. You still won’t find many Filipinos opting for an ordinary gin and tonic, though.

This budget Pinoy cocktail combines two Philippine favourites, beer and gin. Inspired by the taste of expired beer, it has a loyal youth following – don’t let that put you off though. Stir well.

• Add plenty of ice and serve in a pitcher

SOME FILIPINO GINS YOU MIGHT NEVER HAVE HEARD OF…

This unique small batch gin developed by Josemari Cuervo is aimed at the craft gin drinker. Infused with 23 botanicals, it features dalandan (a local Philippine orange) and cardamom.

A premium version of the classic Ginebra San Miguel launched in 2005. It’s made with extra neutral alcohol, distilled from molasses and features juniper and more citrus. It’s an upscale offering, although it’s still good value compared to most.

0 comments on “Gin by the Demijohn”