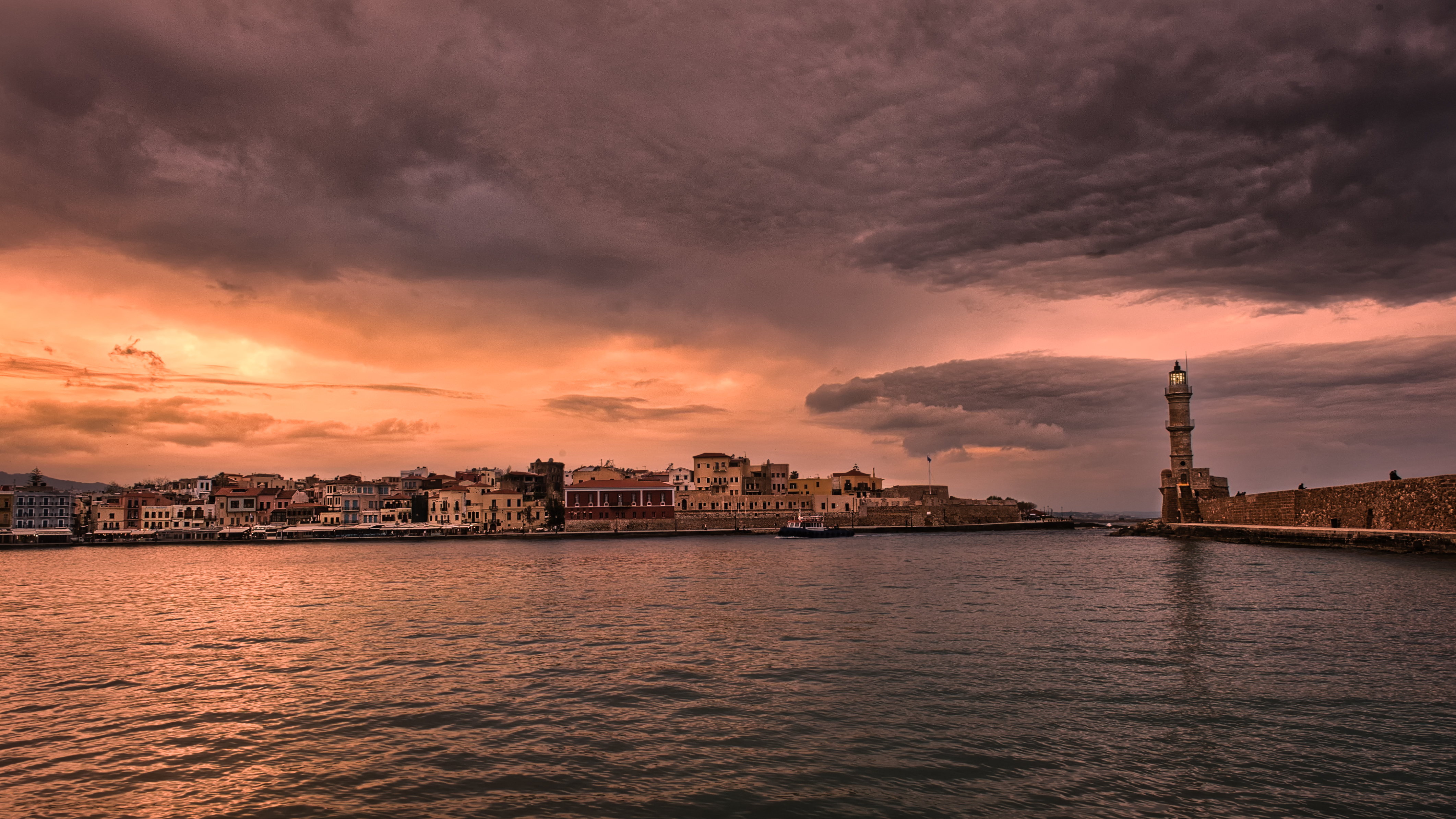 How whisky wasn’t the only Scotch Drink

Drinking is undoubtedly an important part of the cultural history of Scotland. Most of us tend to associate whisky with the Scots, with it featuring heavily in historical accounts and local poetry. Whilst the Scots have their whisky, its common to associate gin with England, due to the famous London Dry style and a setting which was central to gin’s evolution; with everything from rich gin palaces to Hogarth’s ‘Gin Lane’. Scotland however, had a surprising amount of involvement in gin’s early history and sits humbly under the radar as we continue to quaff what many see as quintessentially English. Many gin historians will recall the story of William 3rd, or William of Orange bringing jenever (also known as genever) to England from the Thirty Years’ War with the Dutch, but fewer will mention the links between the Netherlands and Scotland. With a little bit of digging, it seems there is plenty of information as to why we owe Scotland a huge amount of credit for its contribution to early gin production, and how it has re-established themselves for gin being produced today.

It was back in the 1700s that the first bottles of Dutch jenever were traded in the Port of Leith, Edinburgh’s port until 1707 when it was overtaken by Glasgow. At this time, The Netherlands held the monopoly over various spice routes and were able to trade jenever as well as exotic spices that could be used in distillation. These were traded for wool and other Scottish produce like salmon and coal. At the time Leith already had a healthy supply of tradesmen from the booming whisky industry, including the crucial craftmanships of glass-makers, coopers who made or repaired casks and barrels, and warehousing. Essentially any whisky distiller already has the set-up to make gin. This led to a natural boom in production and according to online figures, by 1777 there were eight licensed distilleries in Edinburgh and around 400 unlicensed.

With such a large and healthy production, Scotland was in a fine position to begin exporting and there are some fantastic figures coming out of that era. The Haigs and Steins, two families who dominated the legal distilling industry in Scotland first exported grain spirit to London in 1777, exporting 2,000 gallons. By 1782, just five years later, this had risen to 184,000 gallons. With such a huge increase in such a short time, the rising popularity of the spirit was unquestionable.

Jenever however, continued to be imported from The Netherlands. In 1782, 2.5 million gallons of Jenever were imported into Scotland. We must remember that these are the official figures and due to smuggling it is relatively safe to assume that the total figures were much higher. Small villages along the Firth of Forth, villages such as Anstruther and Eyemouth were all involved with smuggling along with Newhaven. Under cover of darkness fishing boats would make the journey, often to be unloaded by wives and children and into houses that featured secret, open backed cupboards to allow a quick getaway if there was a sudden raid by customs officers. This activity was risky, and although financially beneficial, it was also a dig against those in Edinburgh, making money from import duties and spending little on the outside villages.

In 1784 the Government passed the Wash Act, which lowered duties in England and the Scottish Lowlands but kept them in the Highlands. This inspired Robert Burns’ infamous poem Scotch Drink. The Wash Act led to increased production of whisky in the Lowlands, which greatly concerned the London Gin Distillers, who saw the importation of whisky as a threat. They put pressure on the Government which resulted in a further act, the Scotch Distillery Act of 1786, which increased duty on Scottish export to England. This made it incredibly difficult for Scottish Distillers to operate in the English market and Robert Burns again responded with a poem The Author’s Earnest Cry and Prayer which was addressed to the 45 Scottish representatives in the House of Commons imploring them to stand against the restrictions. The poem is heralded as a ‘battle cry’ and is quoted in many books about whisky, although it wasn’t only whisky that was affected. As through the distillation process, and laws governing distillation; whisky and gin are intrinsically linked.

Tho’ whiles ye moistify your leather,

In the 19th century, gin production reached its peak. In 1823 taxes on gin were halved and better quality grain production came into play, which contributed towards Edinburgh becoming an important place for distillation. This further angered English distillers so Parliament again increased Scottish gin duties.

Three years later, Robert Stein invented the Stein still. It was an idea that would revolutionise gin production. Before this gin was made in pot stills with very bad conditions. This meant most gin being produced was of variable quality at best, otherwise undrinkable, which was a huge gamble with a distiller’s money. This lower quality gin is what led to the rise in popularity of Old Tom gin, a gin with a strong flavour, sweetened to make it more palatable and sometimes cask aged. The Stein still meant continuous distillation which in turn increased the amount of potable gin that could be produced, as fermented mash could flow over heat. The result was larger quantities of better quality gin.

In later years, the Irish Distiller Aeneas Coffey went on to refine this idea into the column still. These innovations led to a change in popularity from Old Tom to London Dry, a gin that is sugar free and aromatic, with very strict regulations on the minimal amounts of sugar that can be added after distillation. Eventually trends turned the Scots again to whisky and by the 20th century gin was no longer in fashion and multi-national companies had driven production out of Leith. By the mid 1970s there were no gin distilleries left in Edinburgh.

But, here we are in 2018 and what a turnaround! Scotland produces around 70 per cent of all British gin and is home to three of the world’s biggest selling gin brands, Gordon’s, Hendrick’s and Tanqueray. As well as big names there has also been the emergence of the Scottish craft gin industry with gins such as The Botanist having an exquisite attention to detail with all 22 of the botanicals coming native from the island of Islay where it is produced.

The growing desirability of Scottish gin has led to debate as to what Scottish gin actually is. There are ‘purists’ that believe grain to bottle is the only way, with the grain for the base spirit grown in Scotland, botanicals coming from Scotland and the whole process of distillation through to bottling happening on Scottish soil. There are even some brands that market themselves as Scottish gin – as the gin is produced in Scotland but bottled elsewhere – upping sticks and moving to Scotland itself so they can be classed as a legitimate Scottish gin.

New gins are appearing all the time, for example Pickering’s, the Electric Gin Company and notably Edinburgh Gin, once again giving the city a flag to fly in the industry. So now Scotland not only has whisky, but a solid stake in the world of gin and a recovered sense of pride in production which is well deserved. I think Robert Burns would be pretty happy about that, so I think it’s fair to suggest a toast. With whisky, maybe? Or, perhaps even with gin.

But the cheerful and the gay, man,

Here’s a bottle and an honest friend!

Wha kens, before his life may end,

Then catch the moments as they fly,

And use them as ye ought, man:

Believe me, happiness is shy,

And comes not aye when sought, man.’