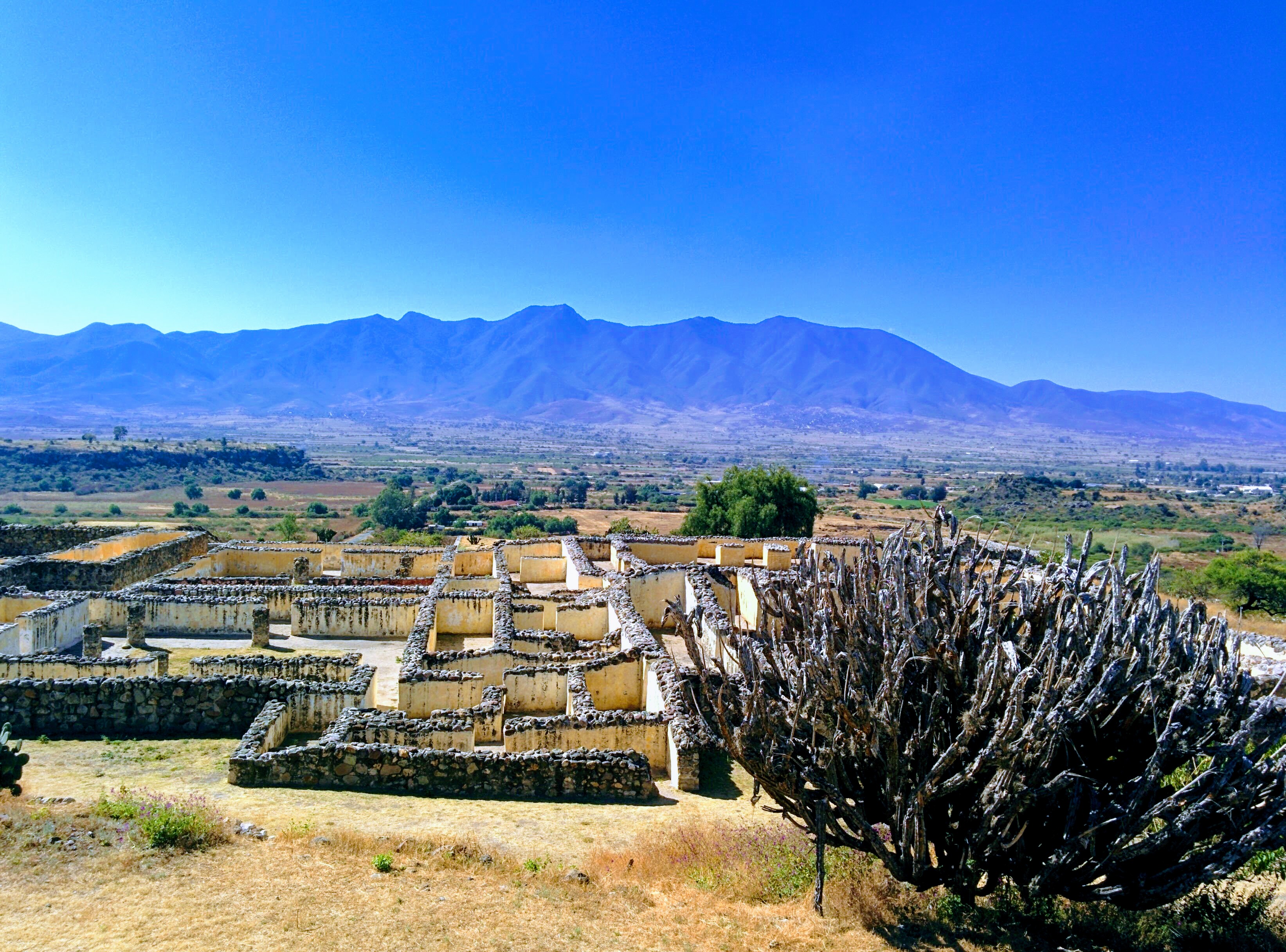 So, you’re off to some far-flung, exotic location, better known perhaps for its all-you-can-eat buffets and crudely named cocktails than the gin serves you’ve become used to. Or so you think! It seems the ginnaissance has spread far beyond the countries and cities synonymous with our favourite juniper libations. In this issue, Eric Zandona checks out the gin scene in Mexico. Step aside Tequila, it looks like there’s a new kid in town

Gin in Mexico explained
While much has been written about the history of Tequila and mezcal, there is little to no available information about the history of gin in Mexico. Since 1940, Casa Cuervo, the maker of the famed Jose Cuervo Tequila, has been producing Oso Negro Ginebra. Oso Negro is the oldest and largest Mexican gin brand in the country and while it was originally bottled at 40% ABV, today it comes in at 38% ABV and it is solidly positioned as a value brand for mixing, retailing for $100 Mexican Pesos per litre (roughly £3.84). Since 2011, Oso Negro has been joined by a growing number of Mexican gins, beginning with Onilikan Mexican Gin and most recently by the three Enmienda 18 gins. Amidst this growth in Mexican gin brands, the bar Gin Gin opened in Mexico City in 2014, with a focus on the world’s favourite juniper flavoured spirit. In addition to gins produced in Mexico, one can also find UK and Spanish gins on the shelves of Mexican supermarkets and liquor stores.

What can we expect from Mexican gins
Today, Mexican gins come in a variety of styles much like in the UK or the US. Oso Negro, Onilikan Mango, and Onilikan Mexican are made in the classic juniper forward style like London Dry gins. Oso Negro uses a purchased neutral base from the US whereas Onilikan makes its own base spirits. The Mango Gin is made with a twice distilled mango spirit which is then redistilled a third time with the gin botanicals. The Mexican Gin follows this same pattern, however, the base is made from blue agave instead of mango. Enmienda 18 Cítrico, Jamaica and Añejo, Gracias a Dios, Henry Oliver, and Pierde Almas +9 Botanicals are made in a contemporary style moving the other non-juniper botanicals forward in the profile. Enmienda 18 Cítrico is citrus forward made with a neutral base and serves as the starting point for Jamaica expression which macerates dried hibiscus flowers post distillation, giving it a soft pink hue. Similarly, for the Añejo, Cítrico is macerated with cubes of French oak to give a nice golden colour. The Gracias a Dios is distilled from a base of agave espadin and it is botanically intense; not surprising given that they use 32 botanicals. Despite this, the gin strikes a balance between citrus, juniper, herbs and spices. The Henry Oliver uses a neutral base and it is intensely herbal with a pleasant balance between sweet citrus and floral notes. Pierde Almas +9 Botanicals starts with a twice distilled mezcal made from Espadin, then distilled a third time with nine botanicals, including star anise and fennel seeds. Lastly, comes Mezcal Gin. The botanical profile puts it in the contemporary category, but the base spirit adds an earthy flavour that acts like an additional botanical. Like Pierde Almas, Gracias a Dios, and Onilikan Mexican Gin, Mezcal Gin starts with an agave base spirit. Unlike these others, the botanicals for Mezcal Gin are added during the second distillation, giving them a more significant role in the gin’s overall flavour profile. This intensity is very bold and makes Mezcal Gin the most non-traditional gin offering from Mexico today

0 comments on “When in… Mexico”